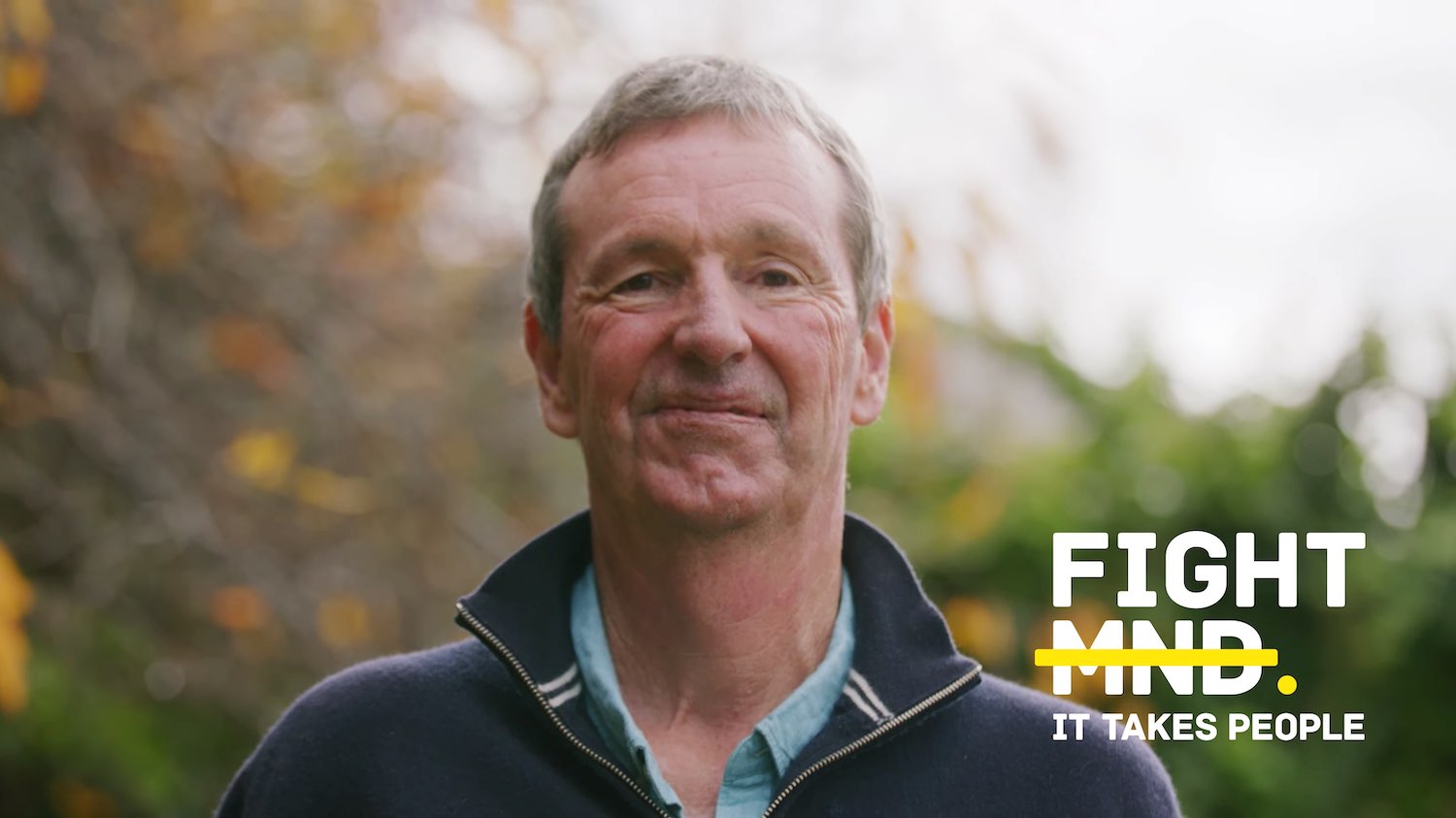 FightMND has launched a new campaign via Clemenger BBDO Melbourne, in support of its largest fundraising initiative, The Big Freeze.

Tasked with evolving the brand position and communications around the event, and building on the success of the iconic FightMND, the campaign centred around the re-framing of the beanie as the ‘Very Important Beanie’.

The campaign, produced by Clemenger Studios, launched with an emotional content piece detailing Neale Daniher’s story and fight against motor neurone disease and calling on Australians to ‘Play On’ and continue growing the FightMND Army.

Says Dr. Fiona McIntosh, CEO, FightMND: “We are delighted with the campaign Clemenger has created for FightMND. From the Play On video, to the outdoor advertising and TVC, the campaign has effectively captured the essence of FightMND. The whole team was gracious throughout the process and went above and beyond to support the cause.”

Says Jim Gall, CEO, Clemenger BBDO Melbourne Group: “Neale Daniher’s story and incredible efforts in the face of extraordinary adversity should be a source of inspiration to us all. It was a huge honour to be able to support Neale and the FightMND organisation as it continues its incredibly important work in the community and in the fight against a horrible disease.” 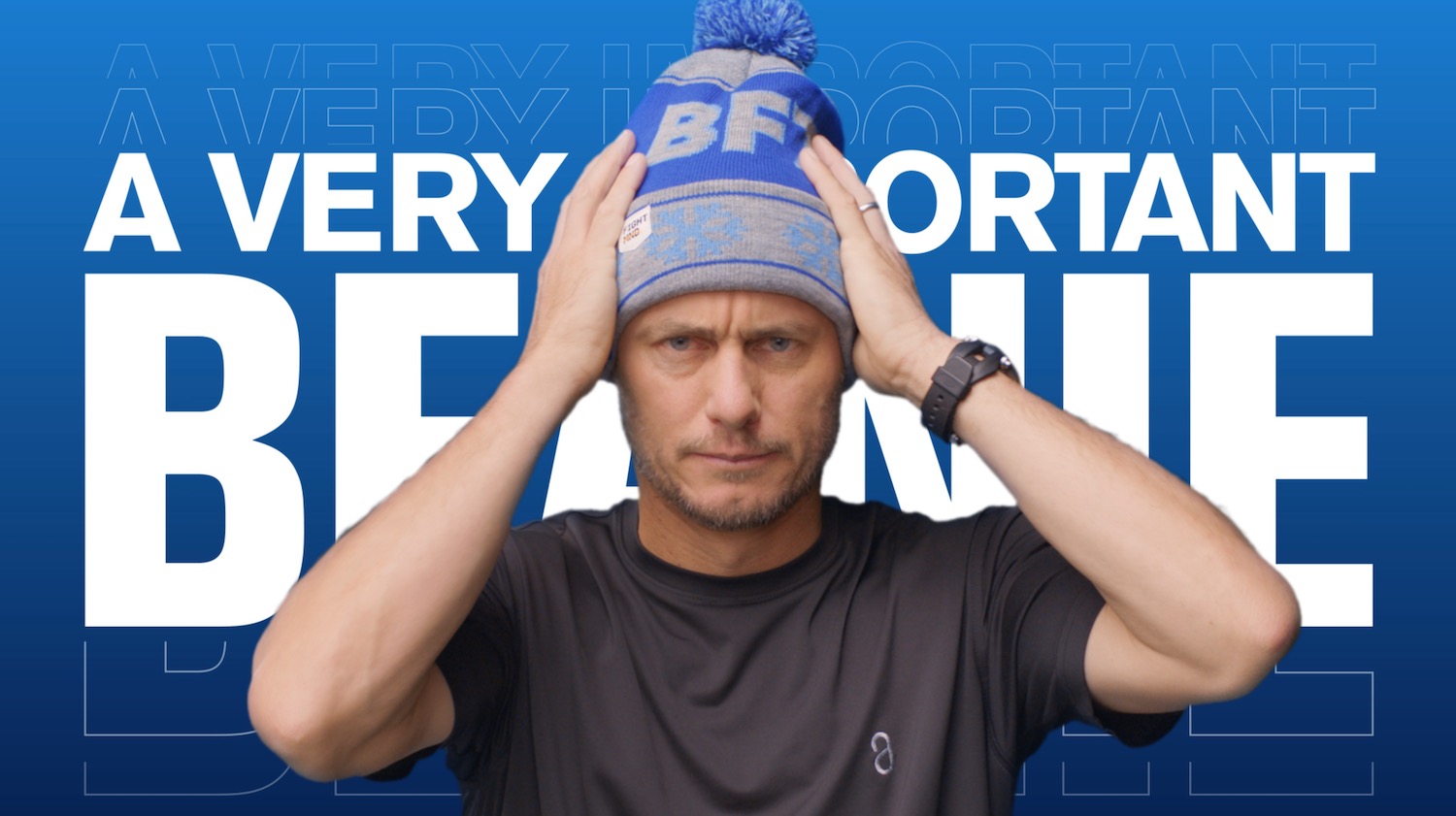