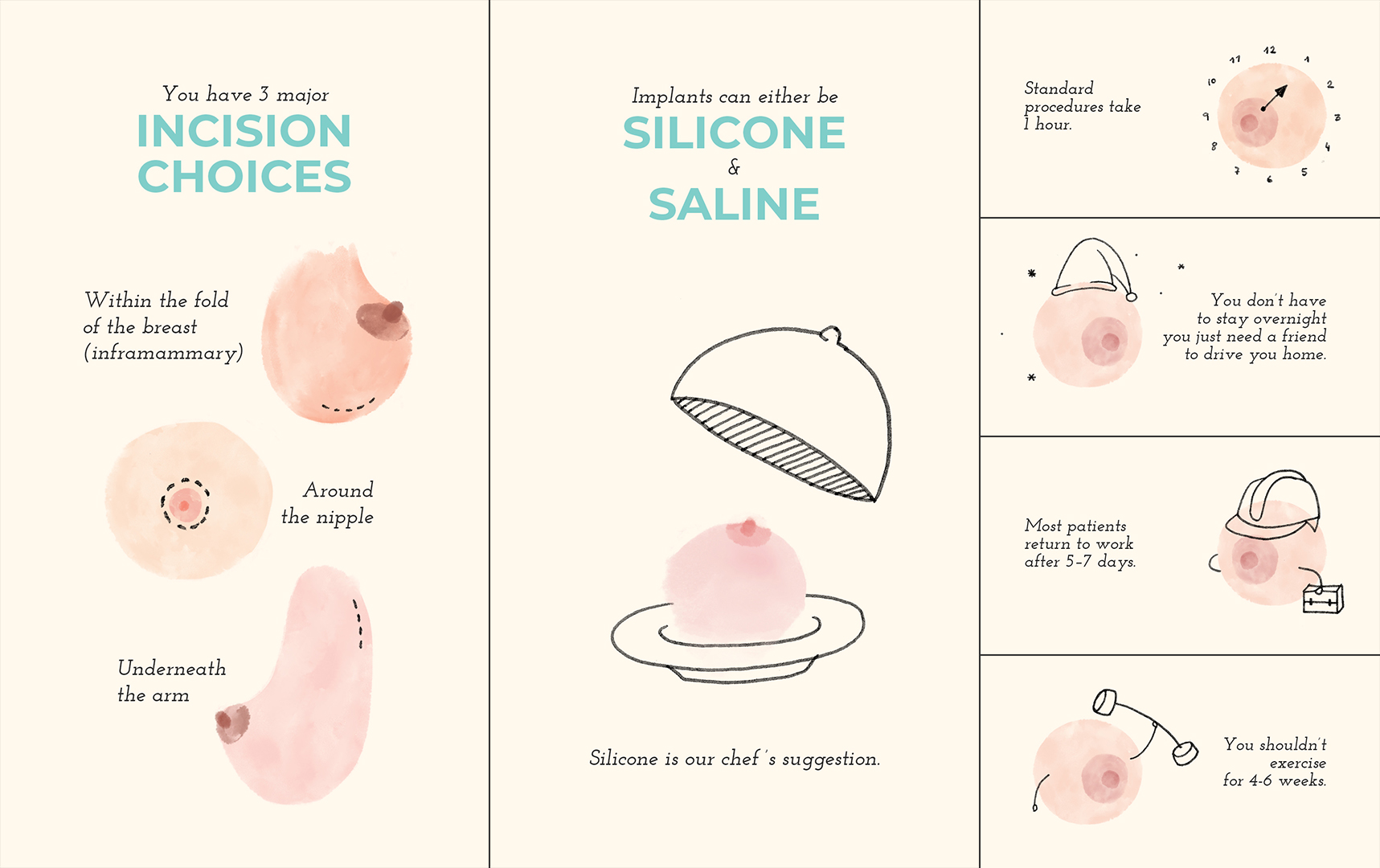 More Grand Prix honours have been given than ever before at this year’s Cresta Awards with a total of 12. USA and German agencies led the way in taking the Grand Prix, while Havas Middle East broke through as the first Cresta Grand Prix from its region. Indiana Productions and Riff Raff Films headed up a high quality field of production wins with both taking double Grand Prix.

However, it was a disappointing year for some – notably agencies from Australia and New Zealand. After a strong performance in 2020, this year Melbourne agency Fenton Stephens was the only agency to score a win with a single Bronze for ‘Faceboobs’ breast augmentation campaign.

At the top end, BBDO Germany was the only agency to be awarded two Grand Prix, and also won three Gold awards and three Silver. Its most awarded work was a campaign for WWF Germany that developed a wide-ranging global environmental campaign around a newly discovered species of  prawn, which was officially named ‘eurythenes plasticus’ as the deep ocean creature was found to contain plastic particle waste.

The New York offices of 72andSunny and BBDO both picked up Grand Prix, while FCB Chicago took the top award to put the USA out front at the top level.

Havas Middle East broke through with its first Grand Prix thanks to the much talked-about ‘Liquid Billboard’ installation for Adidas.

Serviceplan Group of Munich took the biggest overall haul of awards of any agency, with no less than five Gold, eight Silver and nine Bronze awards. Four of those Golds also went to an environmental campaign, the ’Meltdown Flags’ work for the Meter Group, which presents a powerful visualisation of data to demonstrate the global retreat of glaciers.

Nord DDB of Stockholm was the second most-awarded agencies with five Gold, five Silver and five Bronze awards, achieved by its work for VAR Electronics and McDonald’s.

And very close behind was Tencent, from Shenzhen, which marked a massive breakthrough for both China and in-house creative teams. The giant internet and tech company took two Golds, five Silvers and eight Bronze awards.

Among winning work from Dentsu Tokyo, perhaps the best was a first Gold in the long-term creativity category for their work with the railway network, Tohoku Shinkansen.

Says Alan Page, president, Cresta: “We saw many terrific entries battling it out at the top of the judging this year. Despite this being after more than a year of the pandemic — or perhaps because of it — there’s a real range of fresh innovation and a great depth of feeling in so much of the work that has impressed the jury.”

While the 120-strong jury handed out more Grand Prix, overall there were fewer honours given.

Says Lewis Blackwell, CEO, Cresta: “We encourage our jury to go with their expert opinion. This year there seems to have been a general tendency to be confident in identifying and backing the very best work, while across the board they were consistent and firm in not giving out any soft marks. There was a real focus on finding the stand out entries.”

The Cresta Awards, now in its 38th year, draws its name from a commitment to promoting creative standards. It distinguishes its judging process by having the 120+ jury members  worldwide work independently, with the scores then averaged. Awarded work must meet an absolute arithmetic standard, rather than be subject to further discussion. The organisers claim this is a fairer way to recognise the best and most innovative work, as it stops ‘groupthink’ undermining expert individual judgement.