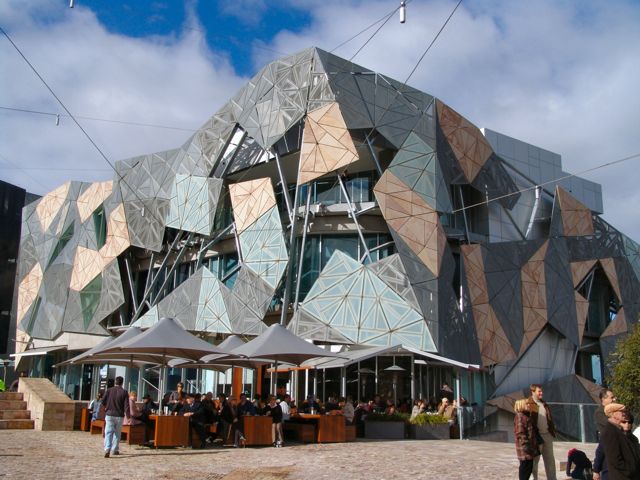 Australia’s answer to SXSW – Pause Fest – is on again in 2014 for its third year with more than 2,000 creatives, designers, animators and marketers attended the 2012 event following a successful 2011 launch.

The 2014 event will be held predominantly at Federation Square in Melbourne from February 13th to 16th and founder George Hedon is expecting up to 6,000 people to attend.

Says Hedon: “It is meant to be a inspirational springboard for creative industries to meet, learn, launch and collaborate.”

Pause Fest 2014 will cover motion, gaming, creative, start-ups, music and web. The event will include:

Says Hedon: “There are opportunities to listen and learn from industry leaders as well as to participate, engage and collaborate which is what makes Pause Fest unique on the Australian landscape. There will be industry experts as well as students from various disciplines who want to learn from the best and also early adopters from a variety of professions.”

Hedon said Pause Fest was an important plank in connecting Australian creatives to immersive media from different industries and to establish Melbourne as the digital cultural capital of Australia.

Hedon said he is currently pulling together the program for 2014 but had already had an overwhelming response from several industry leaders about participating. 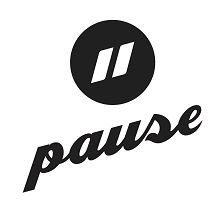 If you are in the industry and want to share your knowledge and learnings with likeminded peers, please contact Hedon at info@pausefest.com.au to register your interest to present at Pause Fest 2014.

A final program will be available in September 2013.