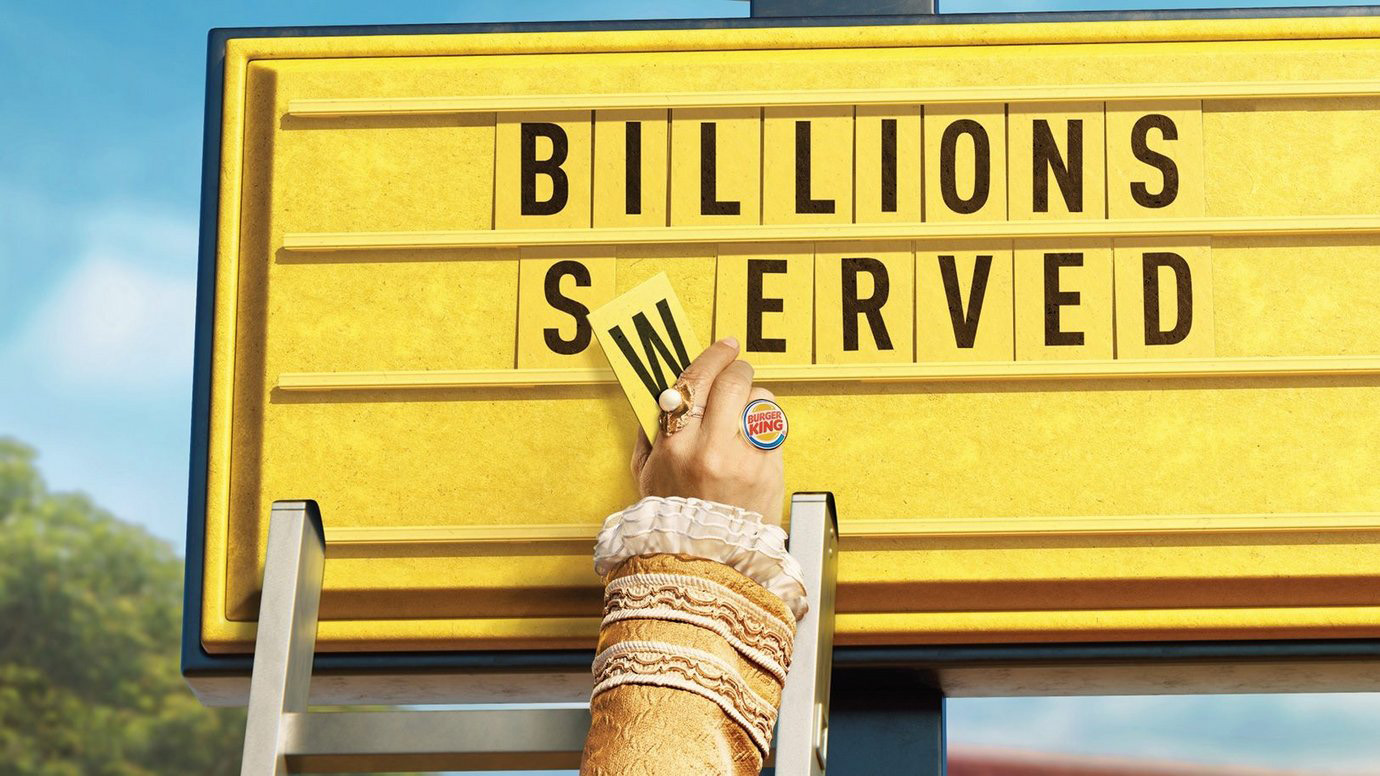 This highly sought-after Grand Prix was award to FCB New York for Burger King’s ‘The Whopper Detour’, an app that geofenced McDonald’s restaurants so that the 1-cent Whopper promotion unlocked only when people were physically within 600 feet of Burger Kings’s biggest competitor, McDonald’s. This was the third Grand Prix for this work, having already won in Mobile and Direct.

Commenting, Jury President, David Lubars, Chief Creative Officer Worldwide, Chairman North America, BBDO, said: “This is an amazing use of technology to get consumers out of a rival store and into their own store. It’s a future-facing tech hack, with great sales results, we hadn’t seen before. The work ticks all the boxes. It’s flawlessly executed, and I can assure you, it is so incredibly difficult to do, but it looks effortless. It’s fun and human and delighting.”

In Glass: The Lion for Change (Good Track), which commends ideas intended to change the world that address gender inequality or prejudice, 193 entries were submitted, with the jury awarding 8 Lions: 1 Grand Prix, 1 Gold, 2 Silver and 4 Bronze.

VMLY&R Poland collected the Grand Prix for ‘The Last Ever Issue’ for Gazeta.pl / Mastercard / BNP Paribas, which saw the agency team up with their clients to buy one of Poland’s longest running and most read adult magazines to then close it down.

Jury President, Jaime Robinson, Chief Creative Officer, Joan Creative, United States, said: “When I look at this Grand Prix, I see culture-shifting creativity in spades. It’s a lightning bolt idea. Every single one of us in the jury room prays for ideas like this every day. The work is transgressive. It takes the system and uses the system to make change against itself. And that is such a joy. And I just love that it takes an object of degradation and it turns it into something beautiful. And then says goodbye to it forever.” 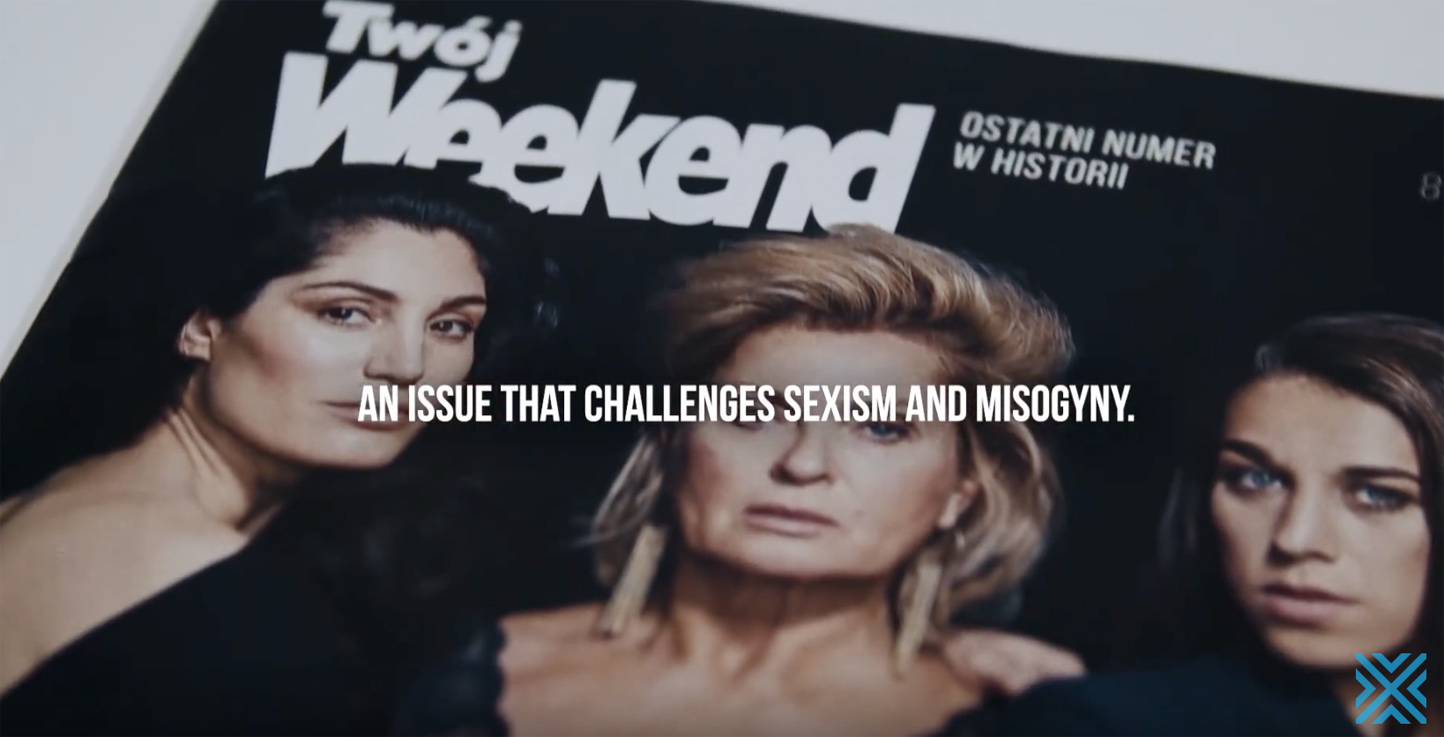