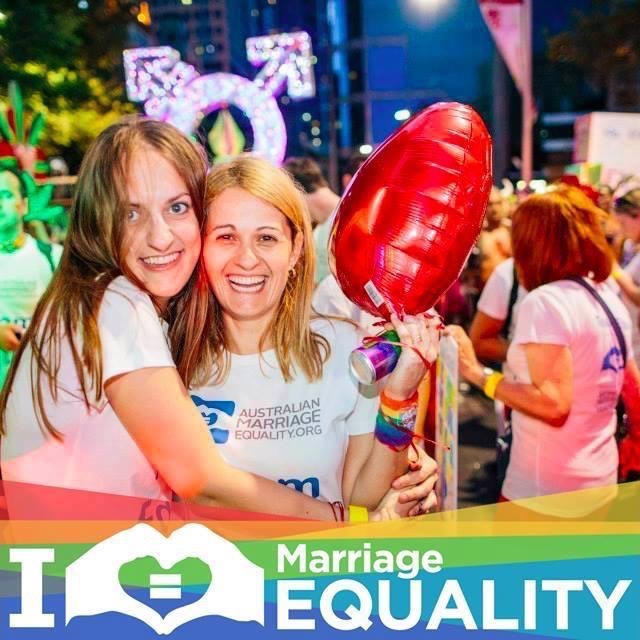 In the week leading into the Sydney Gay and Lesbian Mardi Gras, Facebook has announced a partnership with Australian Marriage Equality to help Australians show their support for equal marriage for all consenting adults.

This week, Facebook launched a new tool – similar to the rainbow filter – called a custom frame feature (example attached) that allows people to add the official Australian Marriage Equality frame to their profile photo. The custom frame feature is the first international cause-related frame and coincides with Facebook’s inaugural sponsorship of the 2016 Mardi Gras Festival. 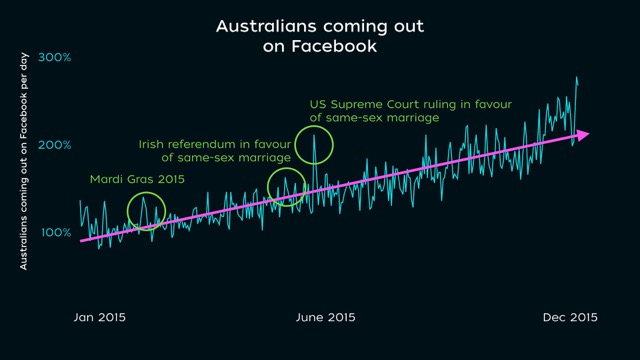 More Aussies are identifying themselves as LGBTIQ on Facebook.

– In Australia, the same-sex marriage debate was the eleventh most talked about conversation last year. 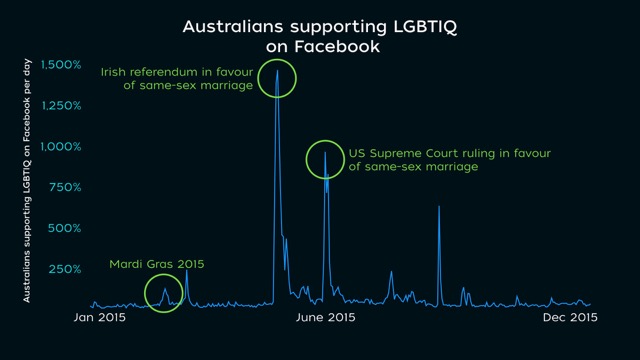 – By the end of 2015, the number of people coming out on Facebook each day was double what it was just a few months prior to Mardi Gras 2015.

– In the past year, more Australians have felt comfortable identifying themselves as LGBTIQ on Facebook. Not only 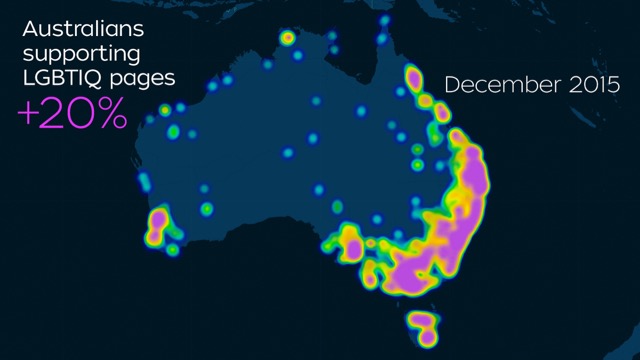 has the total number of Australians who have come out on Facebook risen substantially, but so has the number coming out each day.

– More Australians are also showing their interests in LGBTIQ related issues through their interactions with LGBTIQ Facebook Pages. The number of 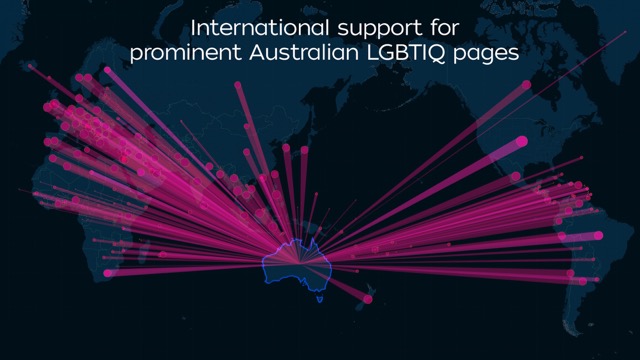 Australians who like prominent LGBTIQ pages grew over 20% in 2015.

– In every capital city, the fan growth has either doubled or nearly doubled in terms of the number of fans of Australian LGBTIQ pages. Fan growth for these LGBTIQ groups spiked in 2015 around key international milestones such as the aforementioned U.S. Supreme Court decision and the same-sex marriage referendum in Ireland.

– Fan growth for Australian LGBTIQ pages does not just exist among Australians; it has come in from around the world. Individuals from more than 200 countries have supported a prominent Australian LGBTIQ page. Today, more than 1/4 of all supporters of these pages are international. Of these foreign countries, the ten with the most supporters are the United States, the United Kingdom, Thailand, Canada, New Zealand, the Philippines, India, Indonesia, Mexico, and Pakistan.

– In Facebook’s most talked about topics for 2015, Marriage Equality ranked sixth globally, peaking in June when the US Supreme Court decided that same-sex couples across every state of America should have the right to marry.