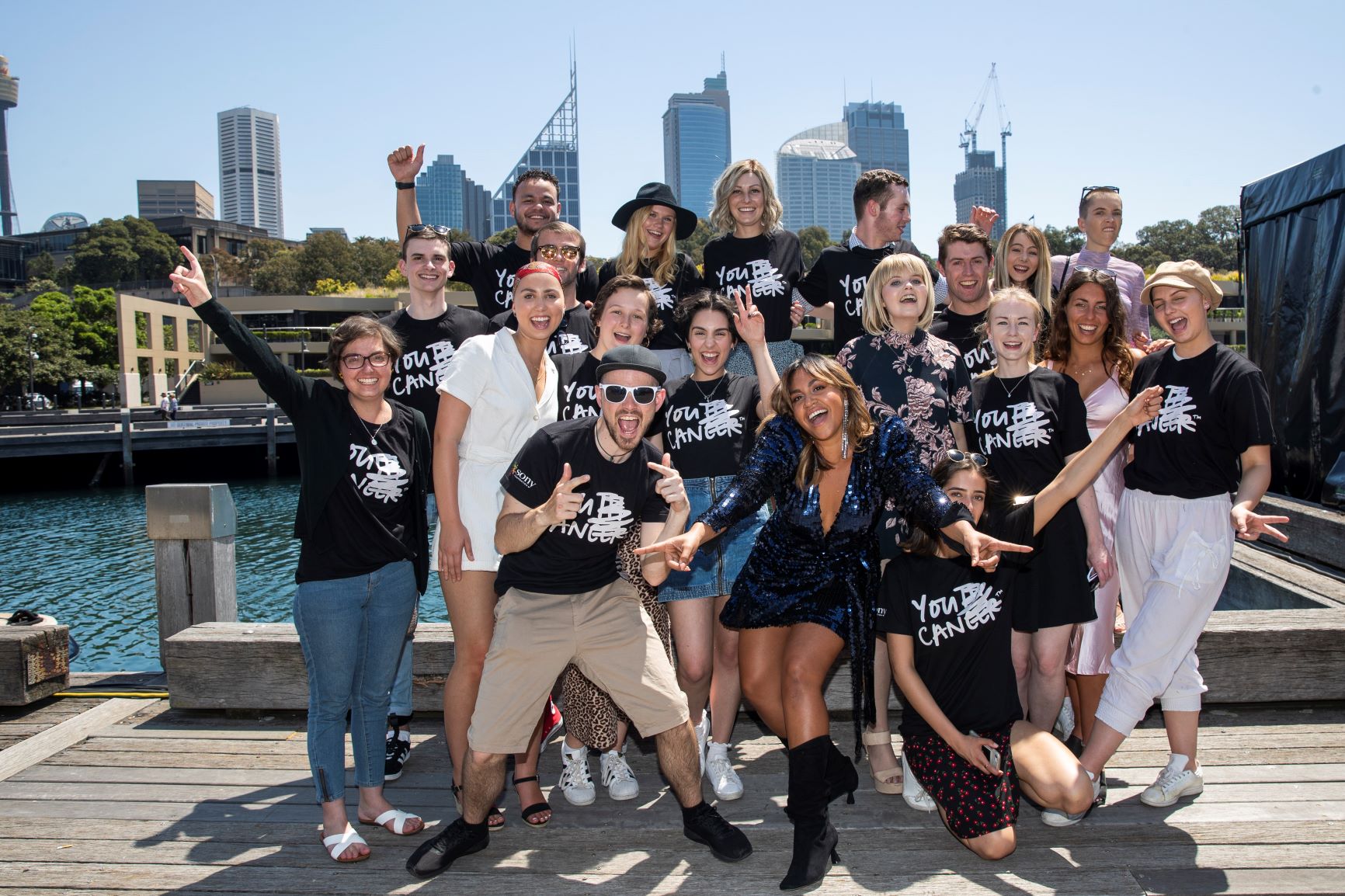 GPJ has announced its appointment as the event and experiential partner of the 2019 Sony Foundation Wharf4Ward. This year’s theme, Wonderland, continued the momentum to support the ‘You Can’ youth cancer program set up by Sony Foundation Australia in 2010.

Receiving phenomenal support, Sony Foundation’s Wharf4Ward 2019 raised a record $1.52 million, which will help young people going through cancer. Sony Foundation Australia is the charity arm of the Sony group of companies in Australia.

GPJ was entrusted as the event producer, experiential lead and site management for the daytime extravaganza. The team showcased their creativity across the Wonderland theme including the opening 40-person performance by Marko Panzic’s Dream Dance Co. Working with Coleman’s group, signage was donated along with in-kind support across hours and on-site volunteers.

Guests were welcomed on a blue carpet guiding them into the high-energy entertainment zone and treated to one of the six premium dining experiences at Woolloomooloo Wharf. Entertainment was positioned at one of three stages along the pier, as VIPs were welcomed onto the Quantum Superyacht. Sony Foundation’s longstanding media partners supported with Australia’s leading MCs and personalities including Angela Bishop, and Shane Warne. Other familiar faces included Nova’s Wippa, Ben Fordham, Peter Overton, Samantha Armytage, and Larry Emdur.

This is GPJ’s second largest philanthropic event production following their delivery of the Invictus Games Sydney 2018 Opening and Closing Ceremonies.

GPJ ANZ MD & SVP Caleb Bush, said: “I’m very pleased that GPJ partnered with Sony Foundation to deliver a purpose-driven experience that showcased the best of Australia’s spirit as we support those in need. As a business, we feel that philanthropic opportunities ignite emotion and foster a sense of togetherness within the agency, which is so important.”

Wharf4Ward is one of three of Sony Foundation’s flagship Australian events. Since 1998, Sony Foundation Australia has raised over $35 million for youth issues to support young Australians suffering from illness, disability and homelessness. 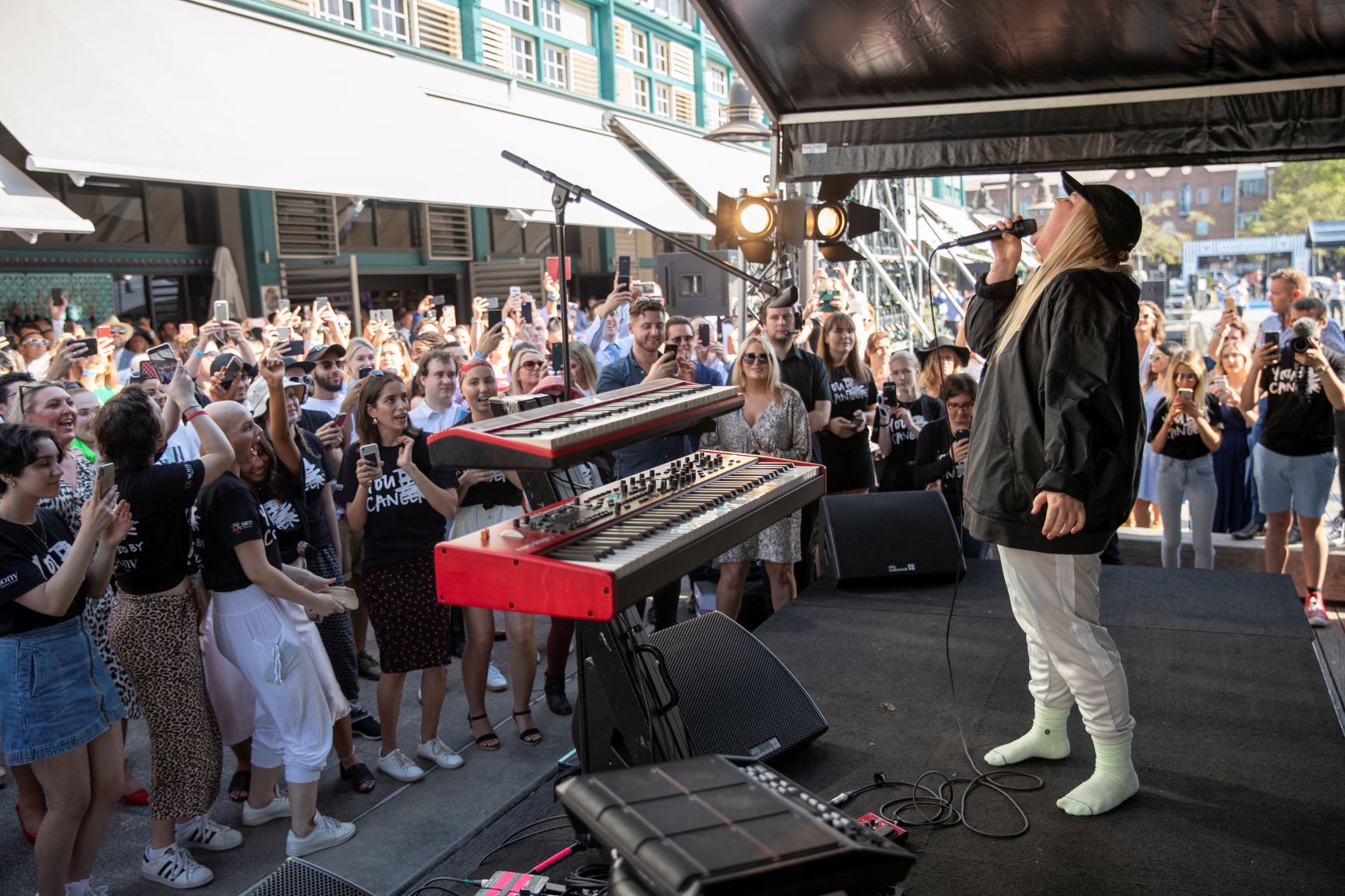 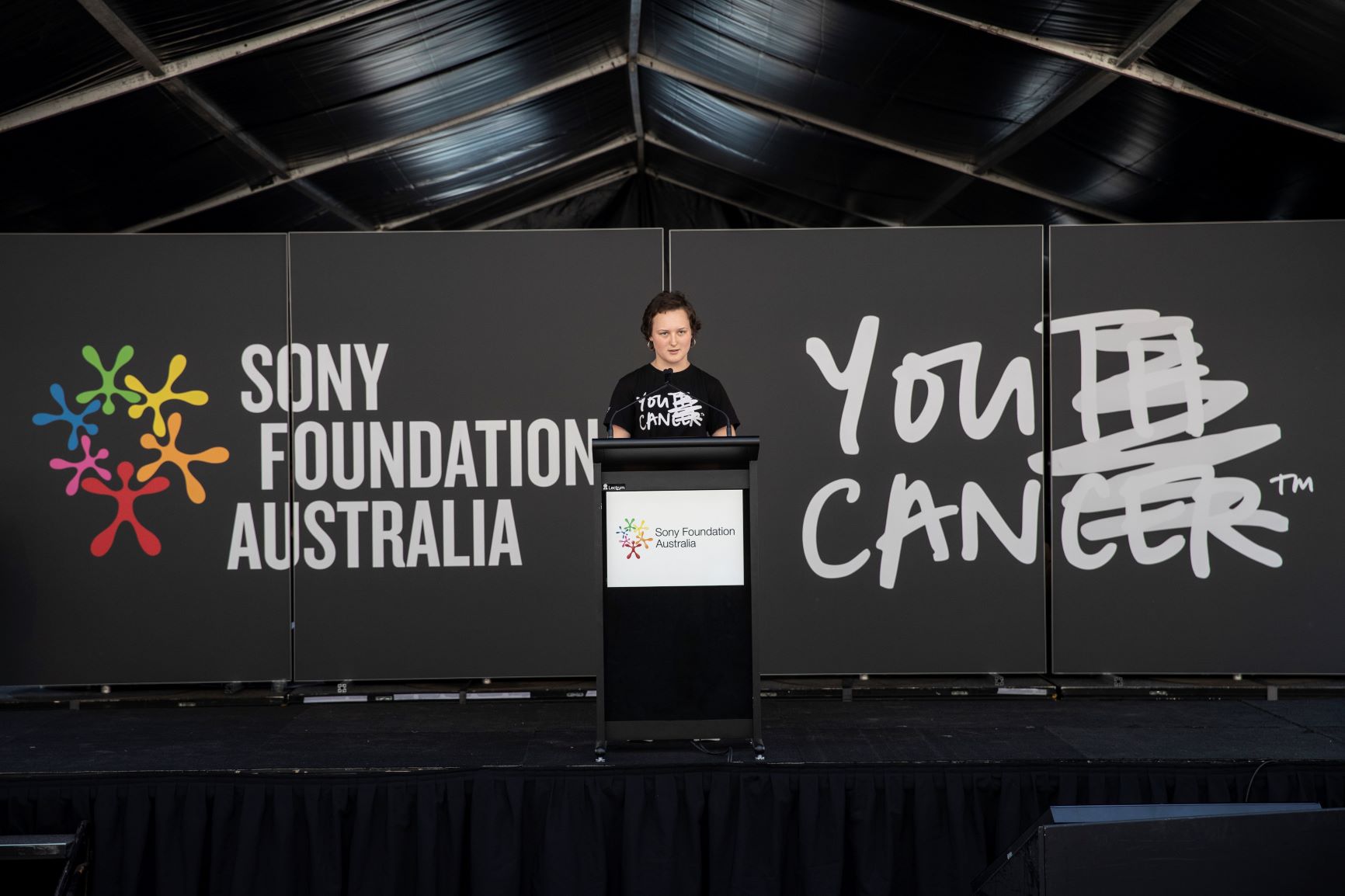 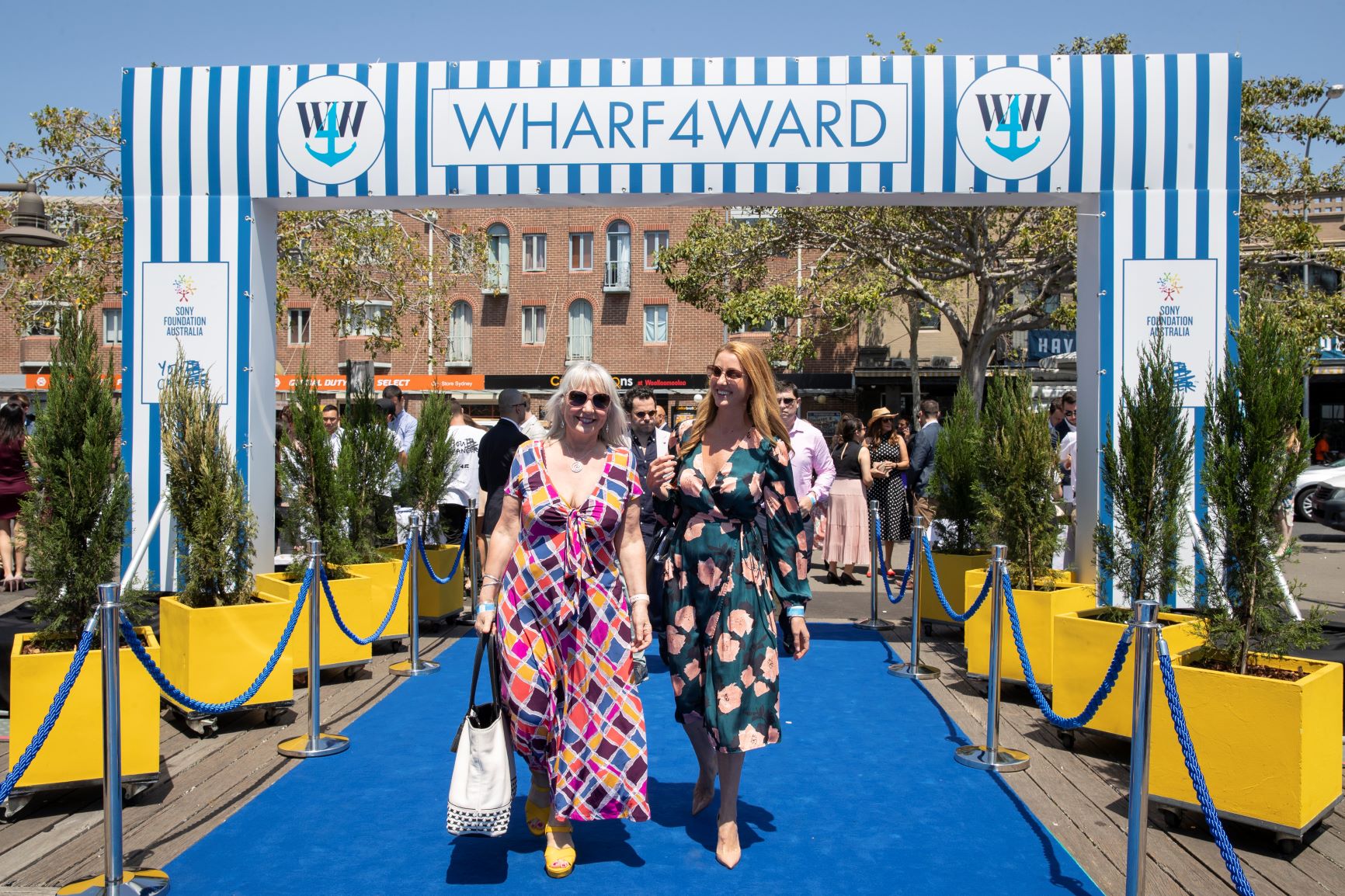