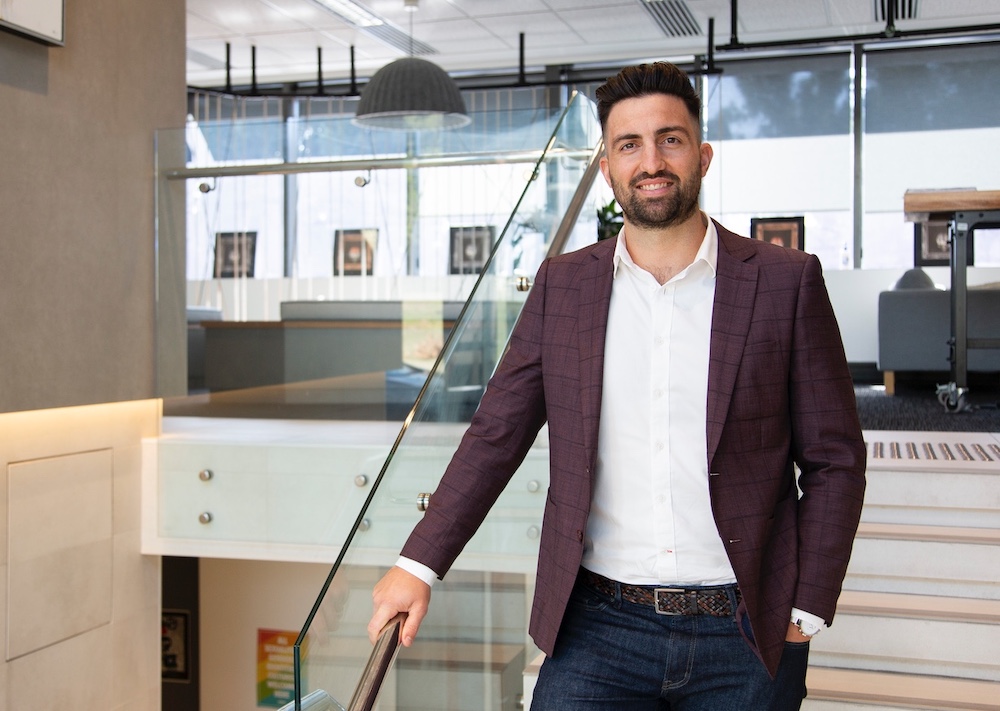 Wunderman Thompson Australia has announced the appointment and arrival of Damiano Di Pietro as general manager of its Perth office.

Having had an extensive career in Melbourne, Di Pietro brings with him a wealth of big brand experience, both strategic and creative. Formerly the group business director at Saatchi & Saatchi, he led their largest and most coveted account, Toyota, helping launch some of their most successful campaigns. Prior to this, Di Pietro led several flagship accounts across renowned agencies, TBWA and Cummins&Partners such as Nissan, Nike, Asahi Premium beverages, Tourism WA and Tennis Australia to name a few – producing award-winning work recognised nationally and internationally.

Says Di Pietro: “When I was looking for my next big opportunity, WT Perth stood out immediately. They have a distinct, consistent and well-packaged strategic IP that’s a clear point of difference. Beyond their business acumen, the importance of people and culture was a real drawcard, something you just can’t manufacture. I’m excited to bring my experience and ways of working to WT and help take them, along with their already talented team, from strength-to-strength.”

Says Gavin Bain, managing director at Wunderman Thompson Perth: “Damo brings his experience leading one of the biggest brands and accounts in Australia to share with the team here in Perth. His drive to really understand our culture and the strategic platform we are delivering nationally really stood out in the process. The team all agreed that he is the perfect choice for us.”

The appointment of Di Pietro further accelerates Wunderman Thompson’s evolution in Australia as a purpose-led creative consultancy and positions him alongside recent hire Annabelle Barnum as GM in Sydney and Paulina Embart who was promoted to GM in Melbourne earlier this year.