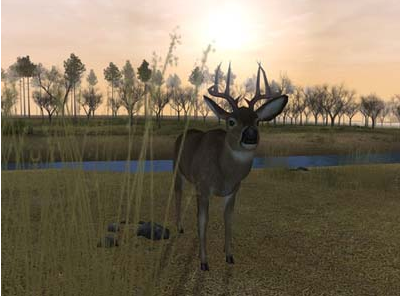 The Evian ‘Rollerbabies’ commercial, created by the agency BETC Euro RSCG, Paris has been recognised by the GUINNESS WORLD RECORDS as ‘the most viewed viewed online advertisement which has been watched 45,166,109 times through online websites adverts as of 9 November 2009’. (Incidentally, CB dropped in to the Paris agency prior to its launch and was the first ad site in the world to air it.)

Rémi Babinet (left), the founder of BETC Euro RSCG and the world creative director of Euro RSCG , is the creator of this exceptional campaign. Says Babinet: “It’s very important for a big agency to propose quality creative thatcanequally spark off a popular response. The evian campaign hassucceeded in proving that creativity can at the same time be veryqualitative and very universal.In a climate of crisis and general gloomthis advert shows that it can play the role of a positive spur in adepressed market.”

With more than 70 million online views atpresent, the entire advertising campaign (comprising video teasers, amaking of and interviews of the Rollerbabies) has been one of theadvertising world’s highlights of 2009.