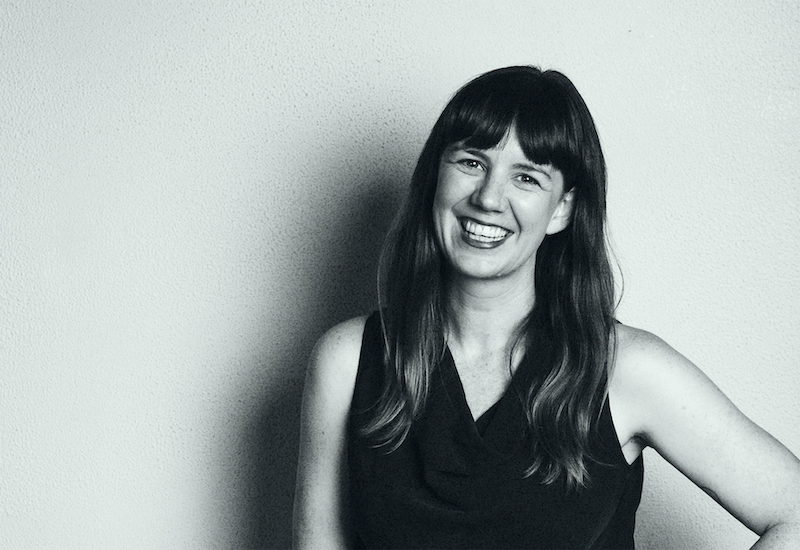 In McBean’s new role, she will work closely with the recently promoted associate EP, Charlie Billeh, and oversee all key production projects for the company.

An experienced writer, director and producer across documentary, advertising, podcast and film, McBean was most recently working as a producer for major clients including Tiger Beer, TK Maxx and Queensland State Library, as well as for Hyundai and Kia’s European trade show.

She has directed and produced a short documentary entitled Mother//Lover as part of the Screen Australia/WHIMN Doco 180 Initiative and worked as a producer in Germany for nine years across a number of notable clients including BMW and Volkswagen.

On her new role, McBean said: “I felt Infinity Squared’s creativity and passion for amazing work as soon as I walked through the door. I’m super excited to work with an awesome team, an unbelievable roster of directors and make a lot of fun, really great-looking work!”

Says Dave Jansen, founder, Infinity Squared: “Erin is one of those incredibly rare producers who are worth their weight in gold. She is calm under pressure, has an eye for creativity and knows how to get the best out of each project. She’s incredibly talented and we’re stoked to have her on board. She’s already earned herself the nickname “Special Agent McBean”.