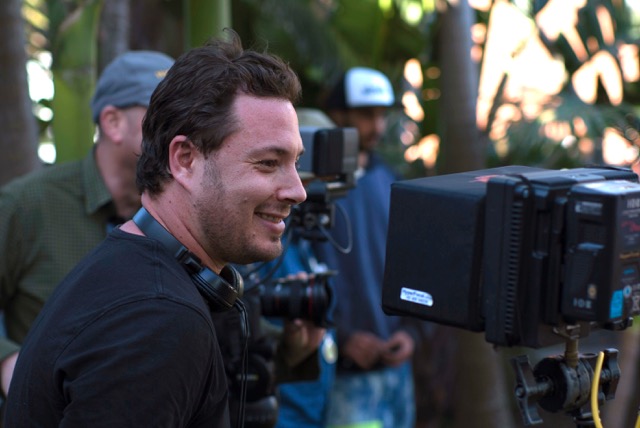 Engine Room director and lead creative Damien Cassar has picked up the Australian Directors’ Guild award for Best Direction In An Online Comedy Project for his film Lowering Awareness.

A group of passionate yet incompetent do-gooders, concerned with the dangerously high level of awareness of things we don’t need to know about, launch a campaign to “lower awareness”. After several failed attempts, their campaign hits a dangerous crossroads as it begins to heighten awareness of the very thing it was designed to lower.

Cassar, who also wrote the screenplay alongside writer/comedian Mark Humphries, says he was delighted by the recent ADG win.

Says Cassar: “What can I say, this is a huge honour. Thanks to all the cast and crew, especially my co-writer Mark. Of course I’m a little concerned that this has raised rather than lowered awareness of Lowering Awareness.”