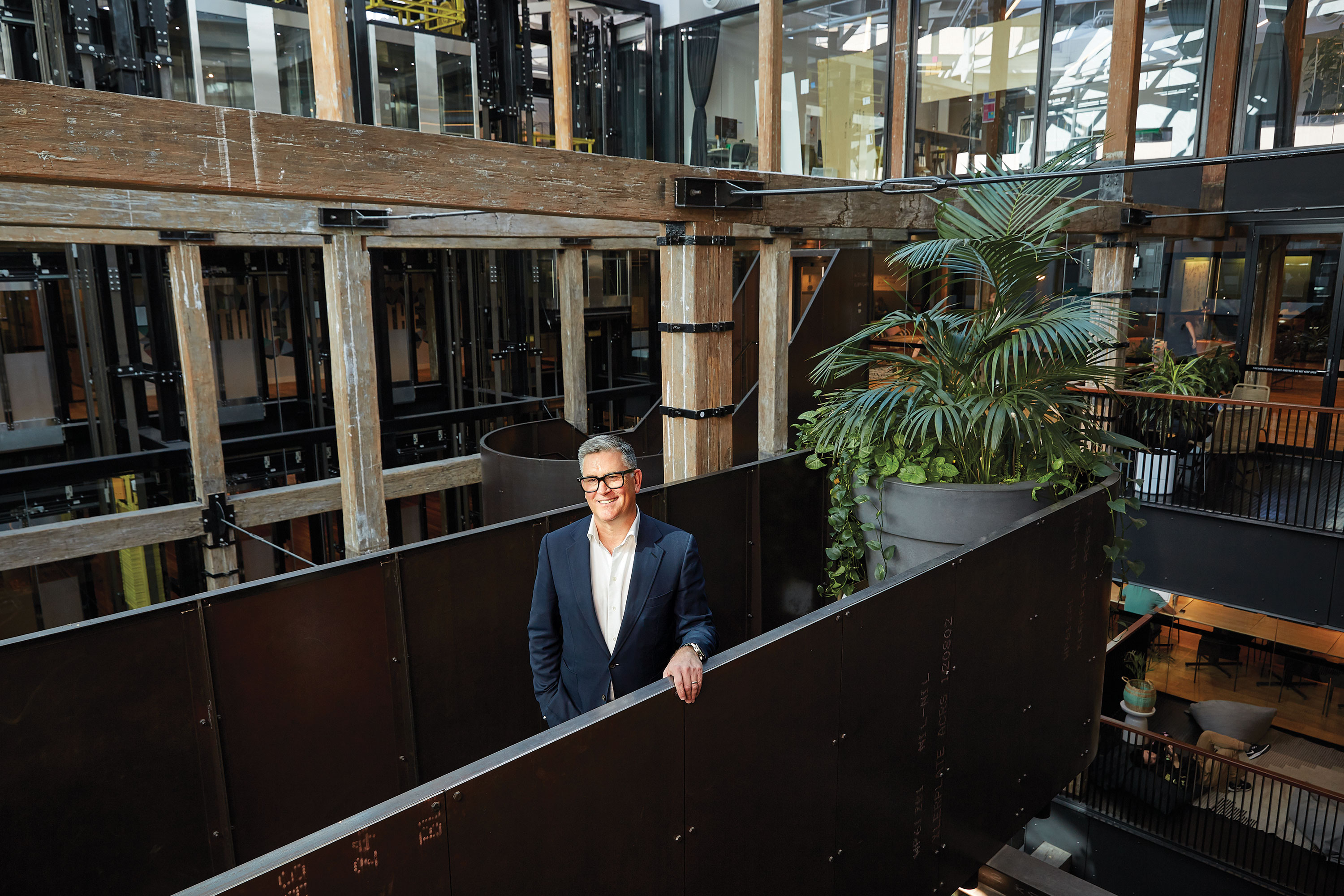 After a successful eight-year tenure as CEO of Enero Group, and an even longer 23 year journey since founding BMF, Matthew Melhuish has decided it’s time to move on and pursue other opportunities. In total, his marketing services career has spanned 35 years.

Melhuish will stay with the company for a transition period until 31 March 2020 as new chair Ann Sherry takes up her role and to help begin the recruitment process for his successor.

Says John Porter, chair, Enero: “After a hugely successful eight-year tenure with Enero, initially as one of the owners of subsidiary creative agency BMF which was acquired by the Group in 2007 and subsequently as Enero Group CEO from 2012, Matthew has decided to resign to pursue other opportunities.

“Under his leadership the Group has gone from strength to strength and transformed from a highly fragmented collection of agencies to a streamlined Group providing complimentary services at the highest standard. We now have some of the best brands in PR, creative, digital and media services doing some of the best work in the industry in some of the most exciting markets in the world.

Says Porter: “We would like to thank Matthew for all he has done for the Group and wish him well for the future.”

Says Melhuish: “This has been a very hard decision for me to take after so many years, but the time feels right for me to hand over to someone else to take the business to the next stage under the new strategy announced at our recent AGM. There’s never a perfect time to do these things, but now seems as right as it ever will and I would like to build myself more of a portfolio life and bring some of the lessons I have learned from renewing Enero to other businesses and industries.

“It’s been a great ride and I have loved my time here, but it’s time to move on and I remain a committed shareholder.”

Says Porter: “We have begun the search for Matthew’s replacement who will be joining a successful Group of brilliant businesses with real momentum. New chair Ann Sherry, who takes over from me on 1 January 2020, will lead this process, initially with the help of Matthew.

“There will be no interruption of client service and the Group has continued to trade well and in line with the prior reporting period.”