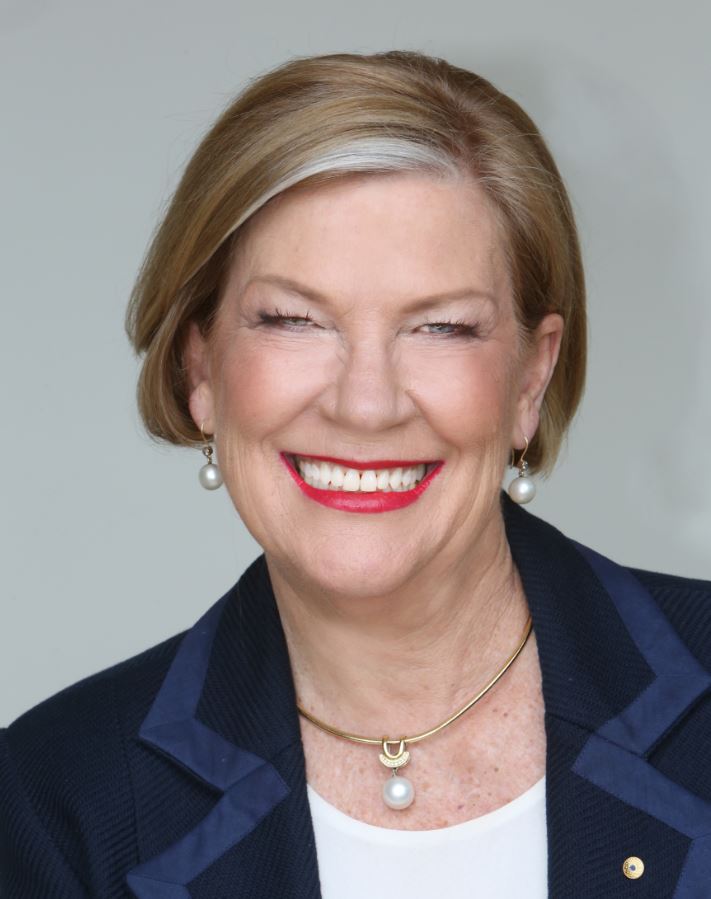 Enero Group today announced the appointment of Ann Sherry AO as independent non-executive director and the new chair of the company effective 1 January 2020 to replace the outgoing chairman John Porter.

Sherry is a recognised business leader in Australia who is currently a director of ASX-listed National Australia Bank, chair of its Customer Committee and a member of its Remuneration Committee. Sherry is also a director of ASX-listed Sydney Airport, chair of its Remuneration and Nomination Committee, as well as a member of its Safety, Security and Sustainability Committee.

Sherry is chair of UNICEF Australia and also a director of international advisory firm The Palladium Group, Infrastructure Victoria, Cape York Partnerships, and the Museum of Contemporary Art.

Sherry is the former chair and chief executive officer of Carnival Australia and continues as an adviser to Carnival. She was previously at Westpac for twelve years and was the CEO of Bank of Melbourne and the CEO of Westpac New Zealand and Pacific Banking. In 2015, Sherry was named the overall winner of the AFR 100 Women of Influence for her corporate leadership and achievements in promoting diversity and female representation across a variety of sectors during her thirty year career.

Says Sherry: “I look forward to joining the Enero Board in 2020. I have been watching the Group for a while now and am particularly impressed with the positive momentum and energy that the Group has demonstrated. Being a former client during my time at Carnival Australia, I have great appreciation for the value a trusted agency partner can bring to organisations and the agency brands in the Group are world class. I look forward to working with the Board, management and all of the staff across the Group.”

Porter announced his decision to retire from his position at the Annual General Meeting today.

Says Porter: “After seven years as chair and seeing this group take on a complete transformation, I feel now is the right time to step aside. The group is in a strong financial position with incredible opportunities ahead. The group has conducted a thorough search for new candidates and we are really pleased to appoint Ann Sherry firstly to the Enero Board and secondly as the new chair of the group. I will continue my role through to 31 December 2019, which will allow for a smooth transition for Ann. I look forward to seeing Enero’s continued success from afar.”

Says Matthew Melhuish, CEO, Enero: “On behalf of the board, I sincerely thank John for his time as chairman of Enero. He certainly leaves the group in a much stronger place then when he joined as chairman in 2012 and he has provided incredible counsel and guidance over the years. To have Ann Sherry step into the role is a real coup. Ann understands our people-driven business and values the passion for creativity we have instilled across all of our agencies. I look forward to working closely with her.”