Clems Melbourne’s Carlton Draught ‘Beer Chase’ spot a YouTube hit with over 2m views in 6 days – is this a Cannes Grand Prix contender?

UPDATED: The Carlton Draught ‘Beer Chase’ spot, via Clemenger BBDO Melbourne – has just passed 2 million views on YouTube in less than a week – with the spot set to air on TV from this Friday night during the AFL and NRL footy finals.

It may be the kiss of death, but some industry observers, including CB, reckon this one – like the Carlton ‘Big Ad’ in 2006 – could be a Cannes Grand Prix contender, even with a full 10 months to go before the big event in the South of France. The spot has also been picked as the #1 spot of this week’s Bestads Top 6, as chosen by Pete Petrella, creative director at Gyro, London.

WATCH THE SPOT ON BESTADS 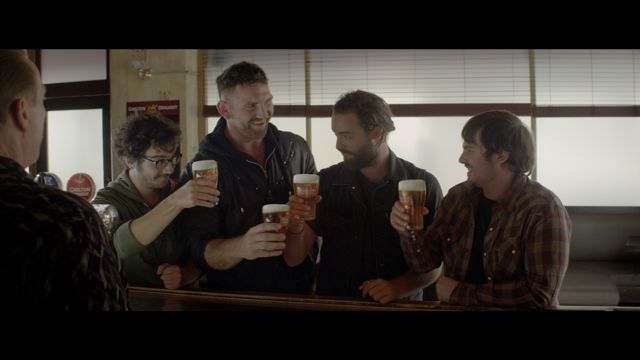 Carlton Draught, Australia’s number one draught beer, and Clemenger BBDO Melbourne are launching the next ad in the much-loved Made From Beer series today.

Called Beer Chase, the epic ad sends up classic action movie car chases, with everything from cops and robbers to a rocking 1980s soundtrack, all with the classic Carlton Draught twist audience’s have come to expect.

The campaign launches in time for both the NRL and AFL finals series – the perfect time to go to the pub with your mates and watch the game while sinking a cold Carlton Draught.

Andrew Meldrum, Carlton Draught general manager of marketing, says there’s a lot to live up to when creating a 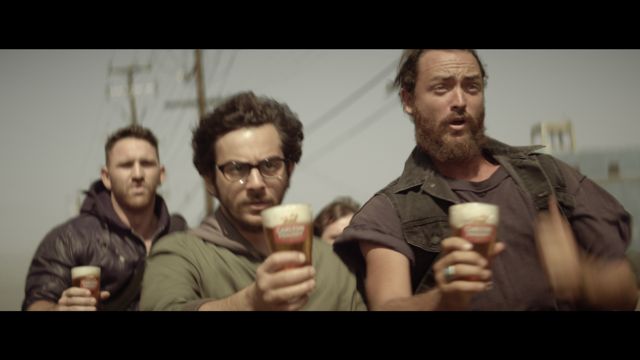 Says Meldrum: “Fortunately I’m blessed to work with some incredibly talented people, both at the brewery and at Clemenger BBDO Melbourne, and so it always ends up being a truly joyous experience. 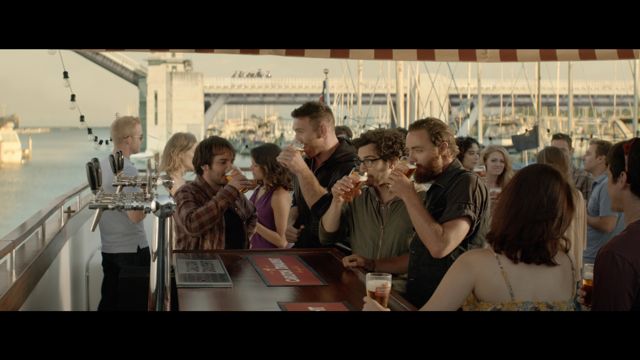 we believe that beer ads should be fun. With the Made From Beer campaign we’ve always set out to remind us not to take ourselves too seriously, and we try to do it in a way that puts a smile on people’s faces. We hope this latest installment continues that tradition.”

Says Ant Keogh, executive creative director of Clemenger Melbourne BBDO: “Beer Chase is a parody of the clichéd, over-the-top Hollywood car chase. We used some poetic license with the locations so they would match your expectations of a classic car chase.”

Beer Chase will launch with a Facebook teaser and a 90 sec online ad, followed by a 60 sec version launching on Friday 7th September. The media buy will also target movies that feature great chase scenes on both FTA and pay-TV.

Music track – “Thunder in your Heart”