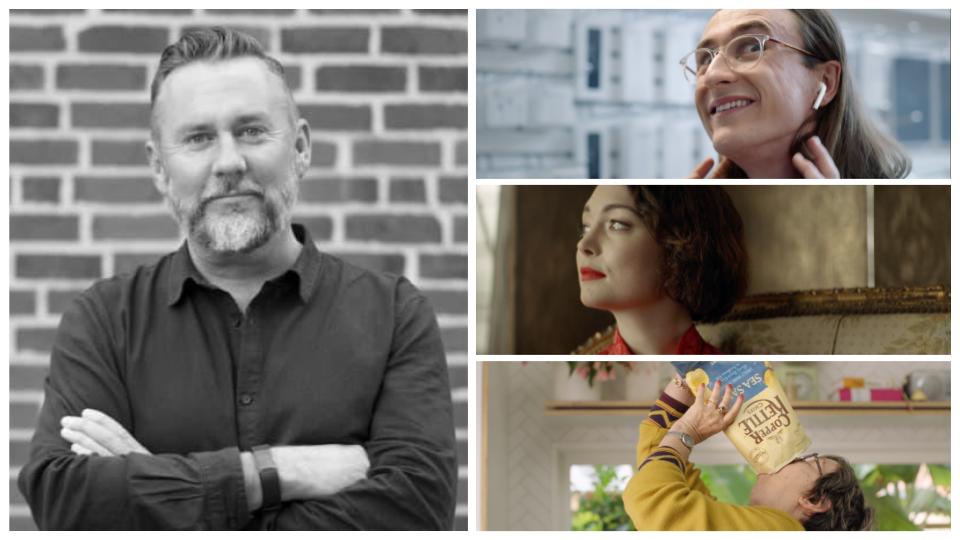 Based in Australia and New Zealand, Oldershaw’s background in theatre and film, as well as years of experience as a casting director, gave him the perfect foundation for his directing career. He creates strong, funny, unique characters for quirky narratives.

Starting out as a runner, Oldershaw worked his way up into becoming one of New Zealand’s busiest casting directors before taking the leap into directing.

Oldershaw muses about the time he recognised filmmaking as his life: “I always wanted to act. I studied it at university, but when I got out I realised you spend a lot of time not working as an actor. I eventually got a job as a runner for a big production company and that set me on the path.” 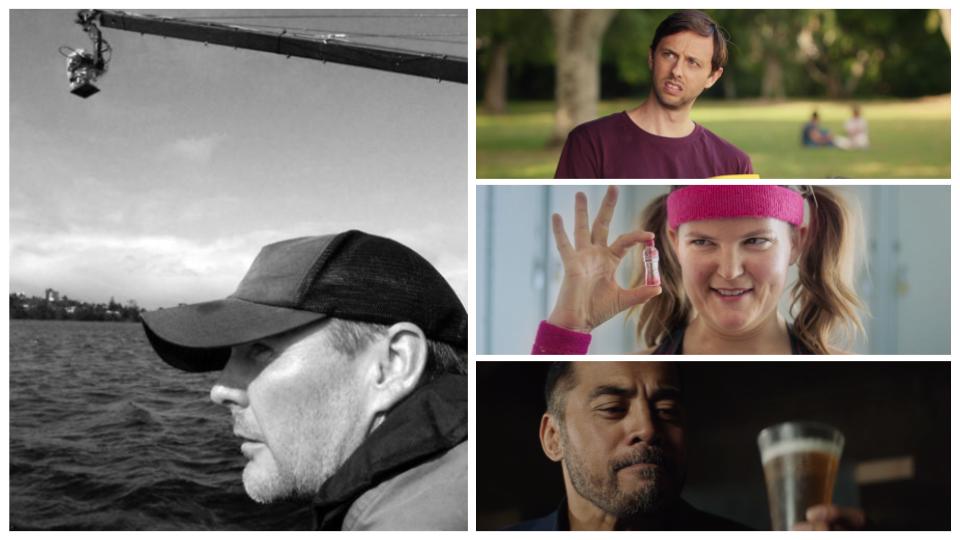 Drawing inspiration from films, videos and TV, he has been directing stories for various media platforms, from traditional 30 second TVCs, to long format viral content, for about 13 years.

In speaking on the most challenging part of being a director, Oldershaw shares: “The challenges that I like are the fact that every job is different. This is why I like working in commercials so much.”