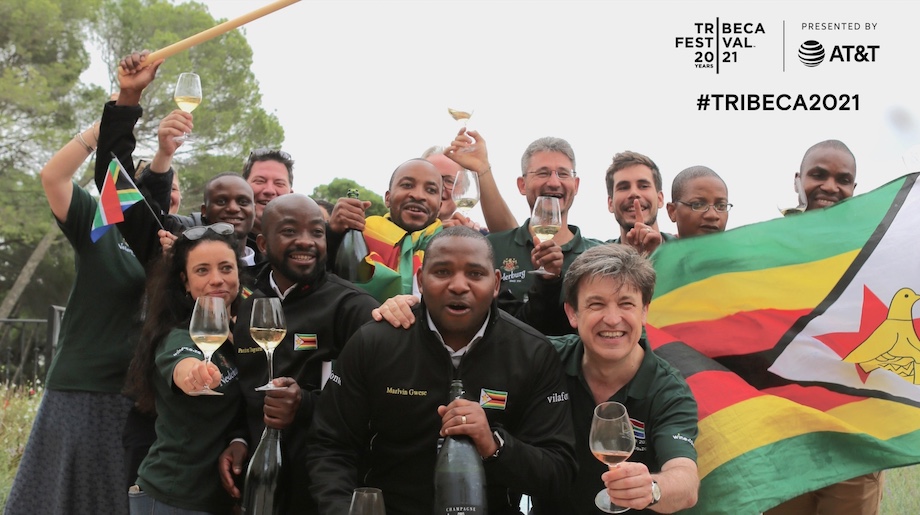 Set for an Australian premiere in the coming months, the film charts the journey of Joseph, Tinashe, Marlvin, and Pardon, Zimbabwe’s first team to compete in The World Wine Blind Tasting Championships, or the Olympics of the wine world. As the underdog team up against teams from storied wine producing nations, the film weaves between the exhilaration of competing in the world class event set against a backdrop of triumphing over unimaginable obstacles for a place at the top.

Says Czajka: “From my first glimpses of this film, I knew I had something very special to work with. Motivated by the enthusiasm and passion of directors Rob Coe and Warwick Ross, I spent months immersing myself in Zimbabwean music – new and old. Although it was important to me that the music was universally cinematic, I created a distinctive soundworld by subtly weaving through elements that would pay homage to the country our team of four deeply love and proudly represent. Winning this Tribeca award is a real bucket list moment for me. I only wish I could be over there in New York at the festival celebrating with the team!”

Blind Ambition’s accolades come as a perfect streak of success continues for Czajka, with the Bluey album for which she composed two songs, ‘Creek Is Beautiful’, and ‘I Know A Place’ debuting at #3 on the US iTunes charts, and making history as the first ever children’s album to top the Australian ARIA charts. Czajka’s score for the ABC series, ‘Revelation’ took out the top honour at the Florence Film Awards for Best Original Score. 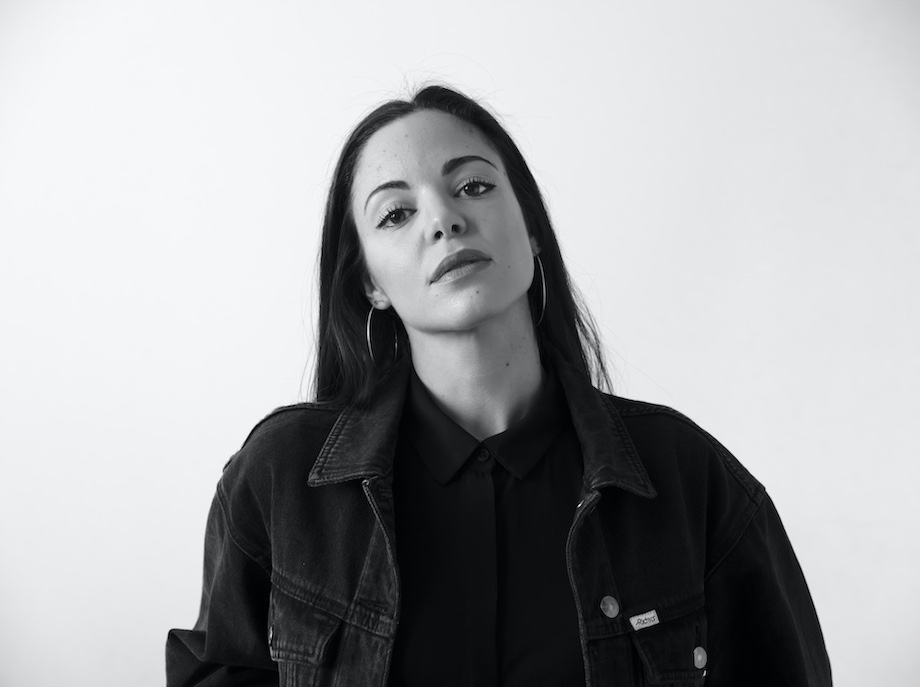 Next up in 2021 is the premiere of ‘Unseen Skies’ (In Films, Participant Media), a feature documentary following artist Trevor Paglen as he launches an artwork into space, with a score comprised of NASA recorded sounds from space, which have been manipulated by Czajka to create a distinctive and experimental score. Future projects for release this year include ‘Off Country’ (Good Thing Productions), and ‘The Department’ (Shark Island Productions, SBS).

Now with a break between long form projects Czajka is available for commercial projects.

Says Kate Stenhouse, executive producer: “Helena’s compositions are an alchemic mix of talent, precision, and an undeniable uniqueness coming together in a way that completely envelops you. We are absolutely thrilled to have Helena back in the world of commercials before her next feature commences.”

To chat with Helena about a project, contact kate@electricsheepmusic.com