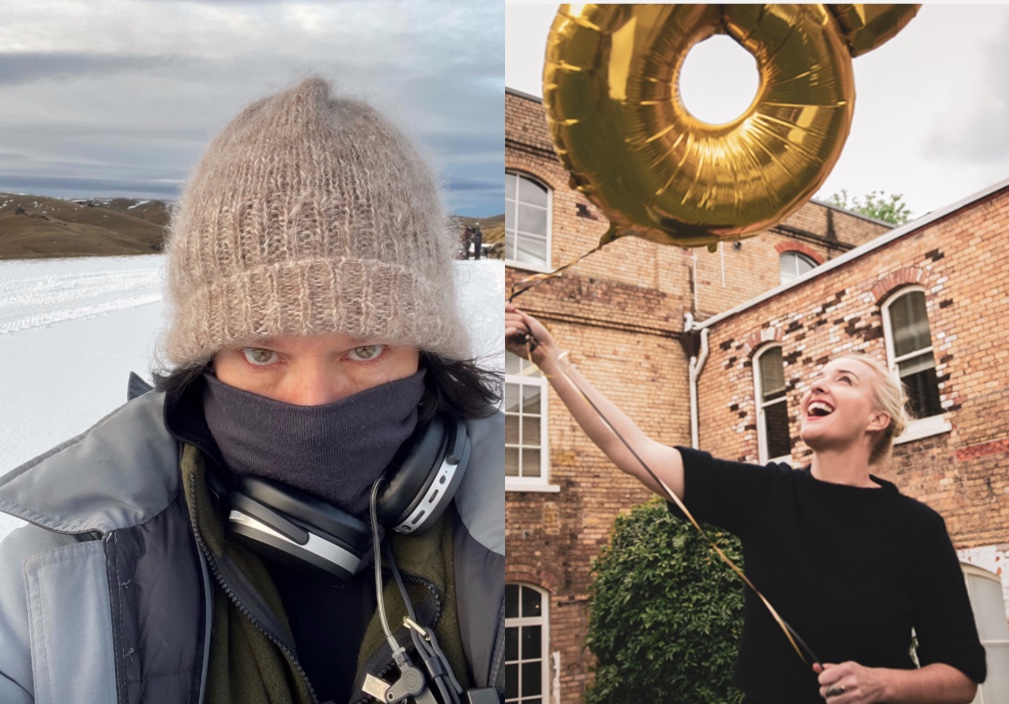 Eight has today announced multiple hires across its TVC production department and The Story Department.

Headlining the swag of hires is Claire Kelly (left), one of New Zealand’s most well respected and awarded film producers, who has been officially appointed executive producer/head of production in New Zealand.

Says Kelly: “I feel very lucky to be here at Eight, a great bunch of people and directors who are all on different trajectories, but all still managing to exceed their own goals and then some. Great to be part of a female led company too, I feel very at home here.”

Says Katie Millington (right), managing director and executive producer, Eight: “We finally managed to put a ring on it. CK’s resume is one of the most extensive in the biz and we’re thrilled to have her on board as our NZ Captain.”

Other hires include Rebecca Lawrence, who joins the Eight team in New Zealand as a producer and Chamolie Thompson who has been appointed production co-ordinator across TVC and The Story Department, which currently has two films in production. Additionally, Jess Belgiovane joined the Australian office as a producer in March of this year.

Eight’s exponential growth comes after a solid year of new talent acquisitions, award wins and nominations, with its recent nomination for B&T Diversity Champion Award showcasing its cornerstone values. Its awards include; winner of Emerging Director at the 42nd AWARD Awards, winner of the New Director of the Year at the Shots Awards, winner for CICLOPE Asia’s New Talent Award, multiple nominations for AWARD Awards and CAANZ Axis. Nominations include Best New Director at the London International Awards (LIA) and director and DP duo, Tourist were named as finalists in CICLOPE’s global shortlist.

Says Millington: “As producers, we thrive in chaos and we are proud of what we’ve achieved during these unprecedented times. 2021 has been a huge year of growth and learning and we finish up the year with a dream production team ready to take on 2022. We plan on continuing to commit to building an inclusive, varied workplace welcoming people of all backgrounds and to fostering new talent along the way.” 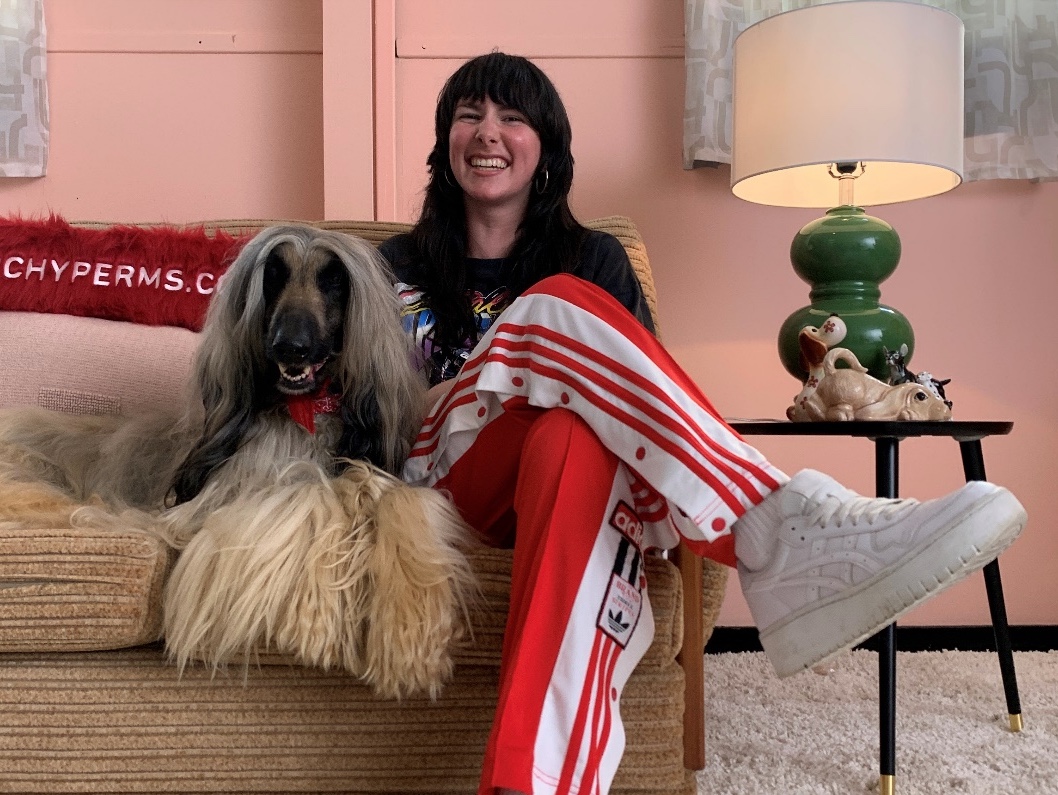 Fostering young talent comes naturally to Eight, in 2020 when young director Courtney Brookes (pictured above) found herself stranded while home from New York visiting Sydney, she found the perfect new home at Eight.

Says Brookes: “As a young female director it can be an arduous journey as you find your footing in the industry and gain experience on jobs where you aren’t hired as a token. The main drawcard for signing with Katie and Lib at Eight was their strong female leadership and the mentorship they provide not only for their directors but also other women and underrepresented people in all production roles.”