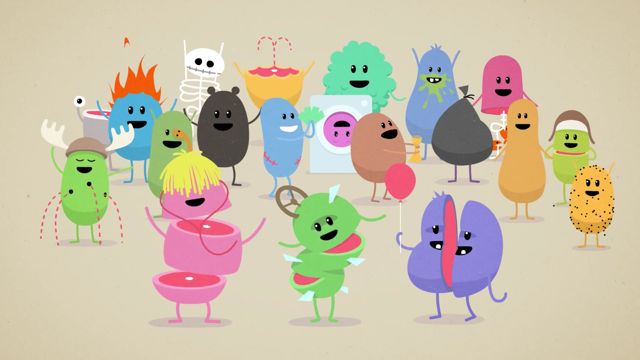 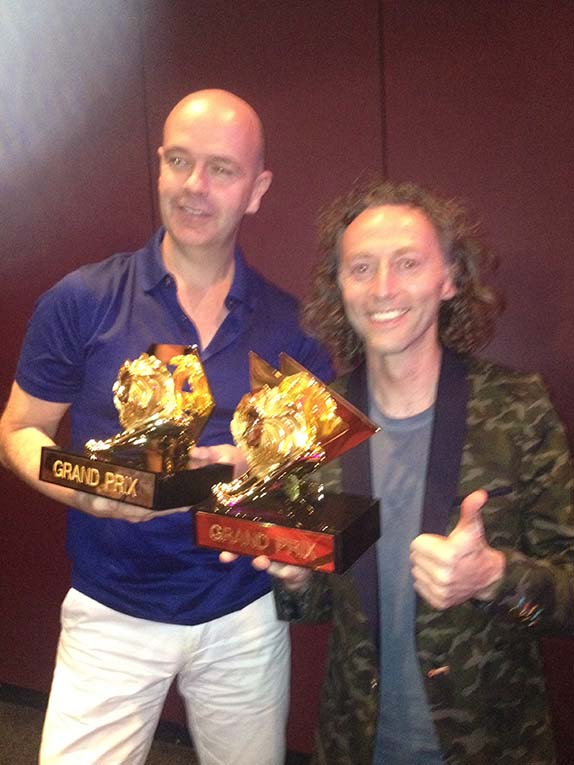 DWTD was the most loved campaign of the week. During his acceptance speech when awarded the Lion of St Mark, ad legend Lee Clow said “I wish I did Dumb ways to Die’, and fellow legend Dan Wieden said, “this is the campaign everyone here wishes they did” after it won the Integrated Grand Prix.

After those comments McCann Australia ECD John Mescall (far right), who wrote the campaign (which was art directed by Pat Baron -near right – and animated by Julian Frost) told CB: “It was a very nice moment”.