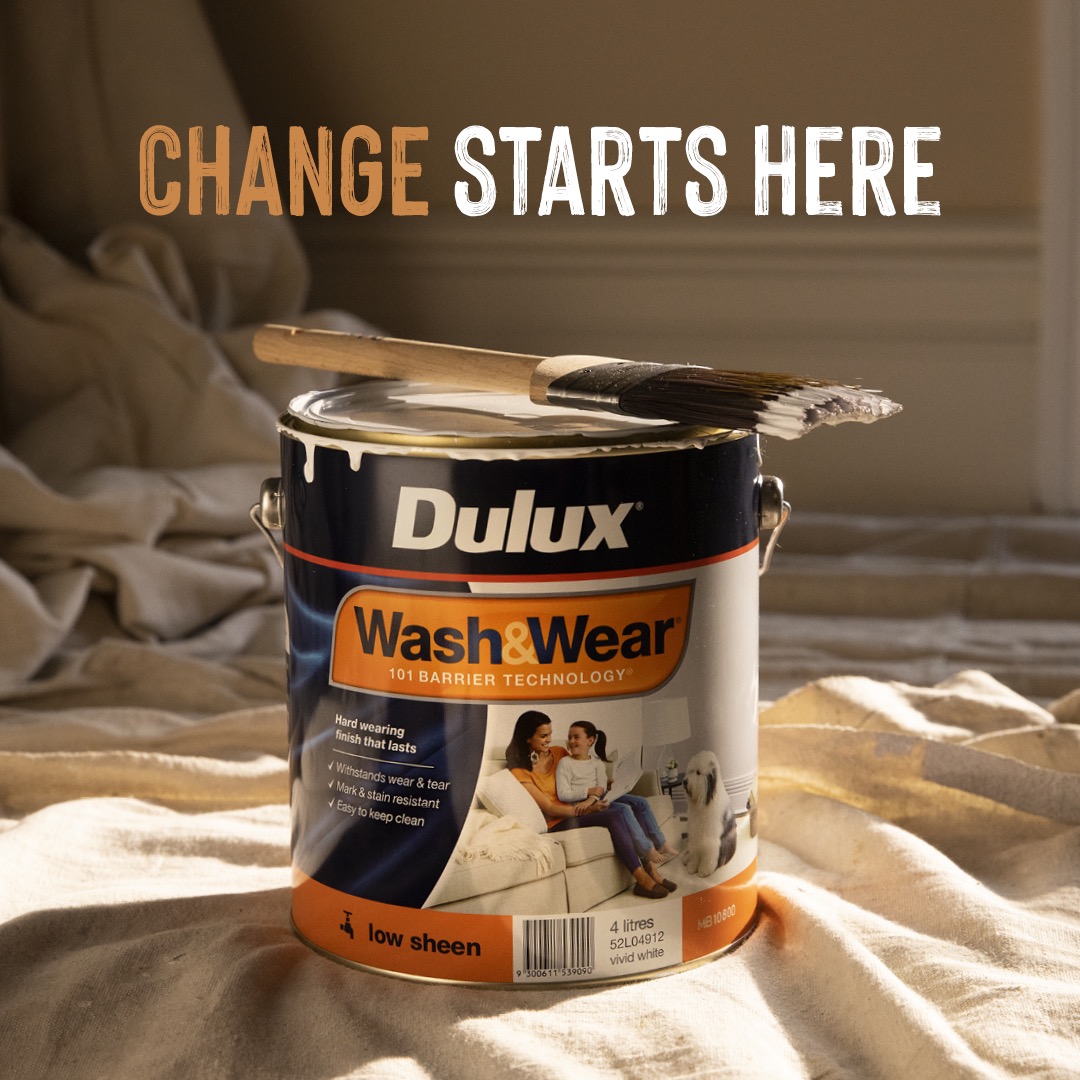 Dulux has revealed a new brand campaign, Change Starts Here, illustrating that something as simple as a lick of paint has the power to create change in one’s life, in this coming-of-age story.

The campaign, the first from DDB Melbourne, taps into the emotional power of change, following a girl on her change-filled journey from growing up in the country to life in the big city.

Says Anthony Moss, ECD, DDB Melbourne: “If you’ve ever painted something yourself, from a wall to a fence to a mailbox, you know the sense of rejuvenation and optimism that tin of Dulux can bring. Our new campaign leans into that authentic human truth to remind Australians of the power and impact of paint. And that change is always in your hands.”

Richard Hansen, marketing and innovation director, Dulux: “We’ve been helping Aussies rejuvenate and change their spaces for generations. We’re proud to launch this new direction for Dulux and to continue to champion change for Australian homes.”

The 60-second spot is supported by a fully integrated campaign including radio, social, digital and in-store.