Australian social change organisation DrinkWise has launched a new campaign via The Monkeys, part of Accenture Song, that brings to life the integral role parents play in protecting their teenagers from the risks associated with underage drinking.

Working closely with the DrinkWise team and guided by experts in research, public health and medicine, The Monkeys created the It’s ok to say nay campaign.

Directed by Tony Rogers at Guilty, the campaign highlights the decision many parents face when talking to their teens about alcohol.

Says Simon Strahan, chief executive officer, DrinkWise: “This campaign taps into social norms to show it’s really important that parents know an overwhelming majority of other parents don’t supply their underage teenagers with alcohol – so they can be confident in saying no – and that an overwhelming majority of underage teenagers don’t drink so they can have that conversation with their kids and help them make the smart choice.

“Education is critical and DrinkWise is committed to working with parents to help look after the next generation.”

Says Ant Keogh, chief creative officer, The Monkeys: “Armed with the right information, parents are pretty good judges of what’s right for their kids. We knew some parents were feeling some pressure to supply alcohol because they assumed other parents were doing it so we wanted to give them the facts and the confidence to say nay.”

The integrated campaign launches this week in Australia across television, social, radio and online. 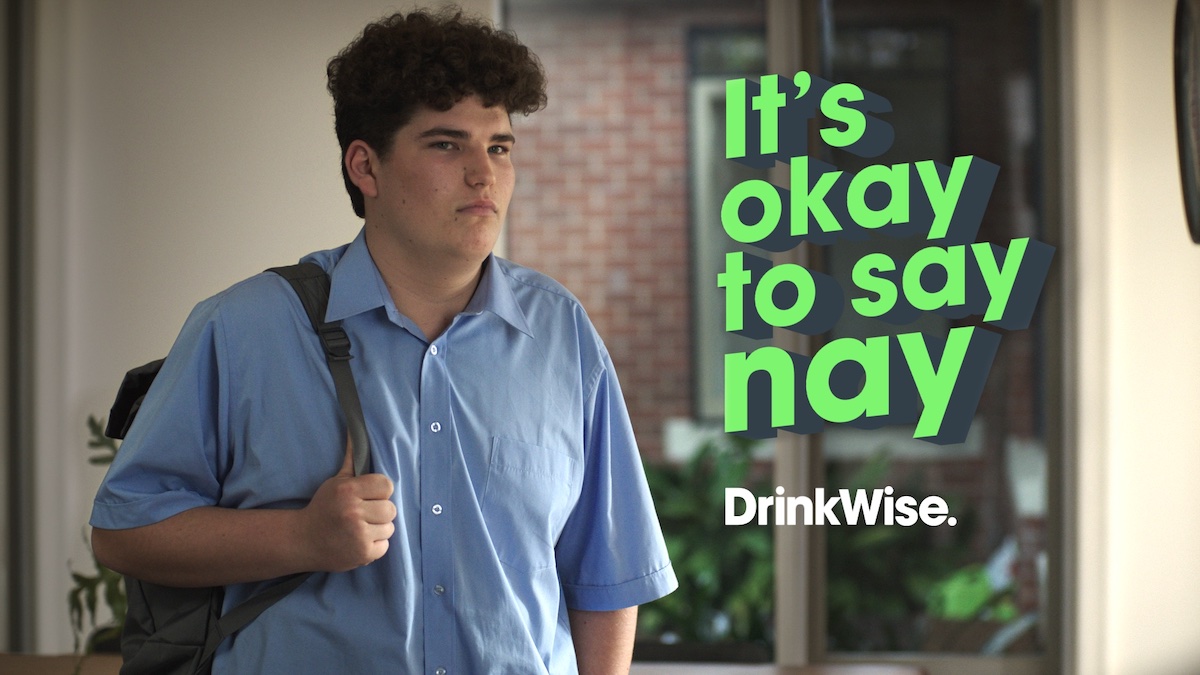 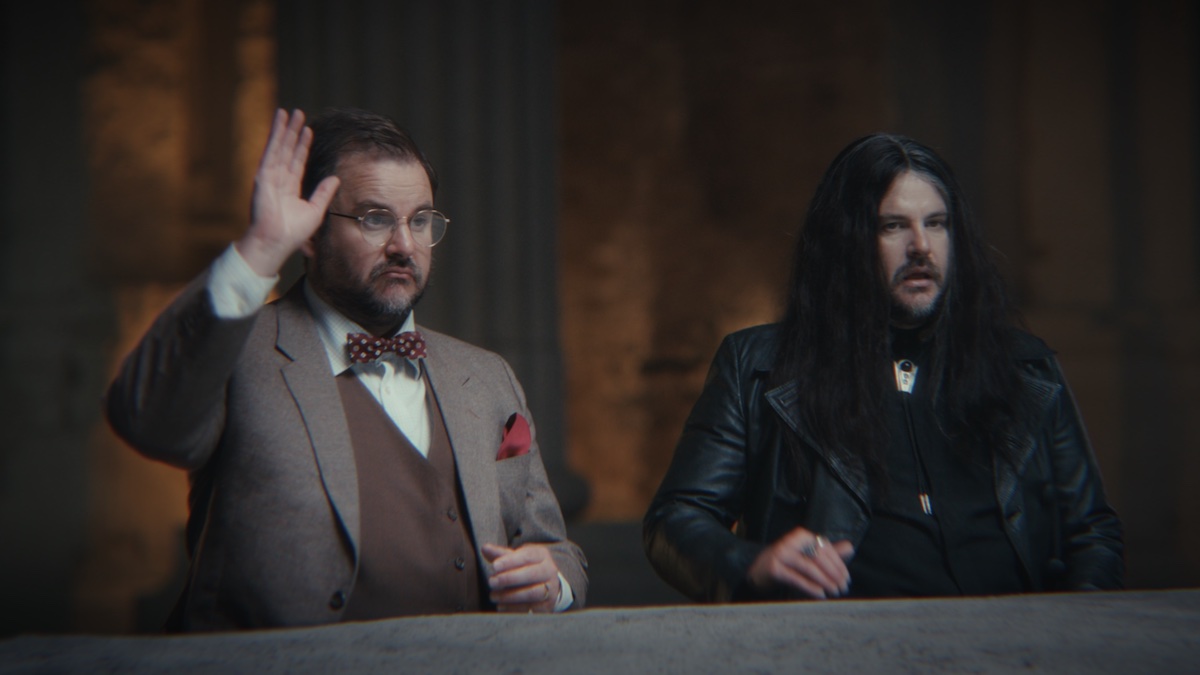