International Day of Charity (September 5th) marks the two-year anniversary since the Royal Australian Mint released the world’s first Donation Dollar: a one-dollar coin designed to be donated. To encourage Australians to continue to give what they can, the Mint has again partnered with Saatchi & Saatchi Australia to launch a national awareness campaign.

The ongoing goal is to continue circulating Donation Dollars until 25 million are released, including an additional 5m to be released this year.

The campaign aims to remind people to look out for Donations Dollars in their everyday – from car’s centre consoles to savings jars and supermarket change – the powerful dollar coin could fall into your hands at any moment.

Celebrating the impact the Donation Dollar has had to date, while looking ahead to what can be achieved, the campaign is set to run across broadcast television, press, OOH, radio, digital and earned media, the latter being facilitated by Publicis Groupe’s, Herd MSL.

Says Lee Sunter, creative director, Saatchi & Saatchi: “It’s crazy to think, if every Australian donated just one Donation Dollar a month, it has the potential to raise an additional $300 million annually for those who need it most. With an estimated 11 million in circulation by the end of the year, this next chapter is a friendly and timely reminder to keep an eye out for Donation Dollars, and give one when you find one.”

Says Leigh Gordon, CEO, Royal Australian Mint: “We know through our findings that the more aware Australians are of the Donation Dollar the more likely they are to go out, find one and donate one. Which is why on International Day of Charity we are reminding Australians of the potential positive impact. We encourage Aussies to double check their change, pockets and car consoles for the Donation Dollar.” 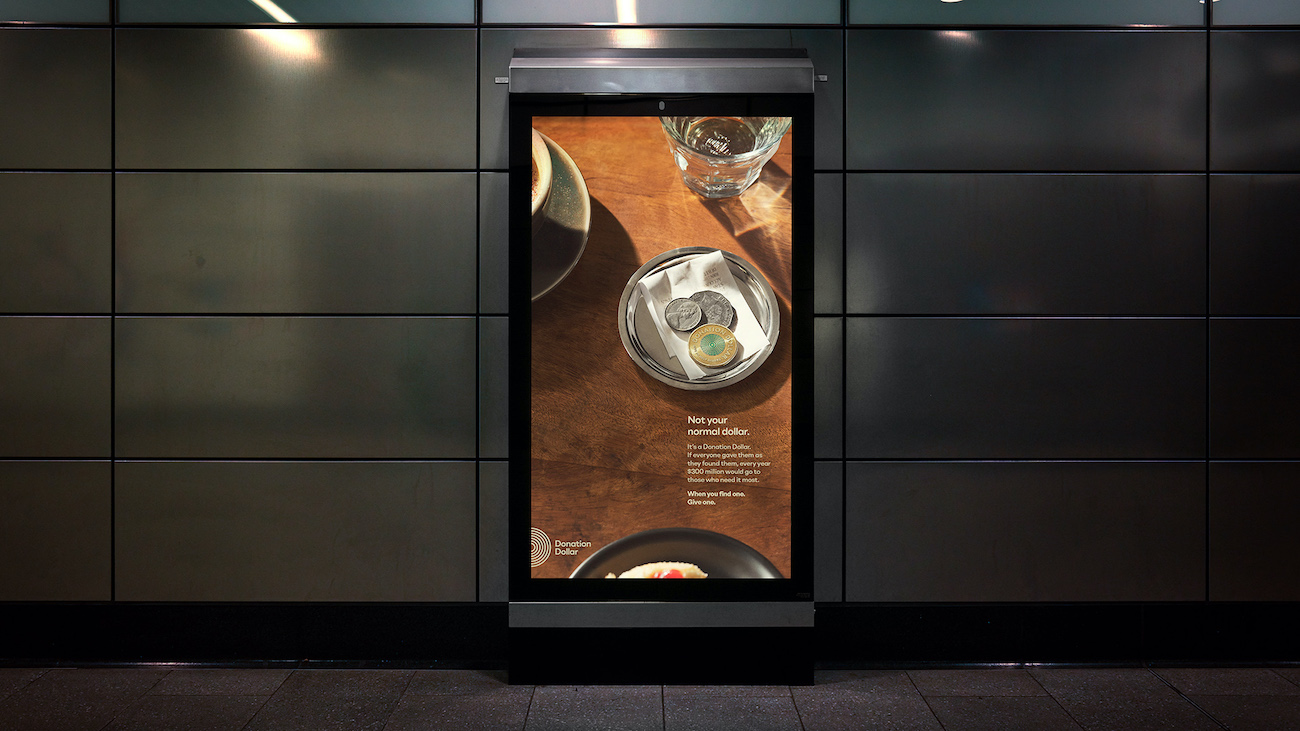 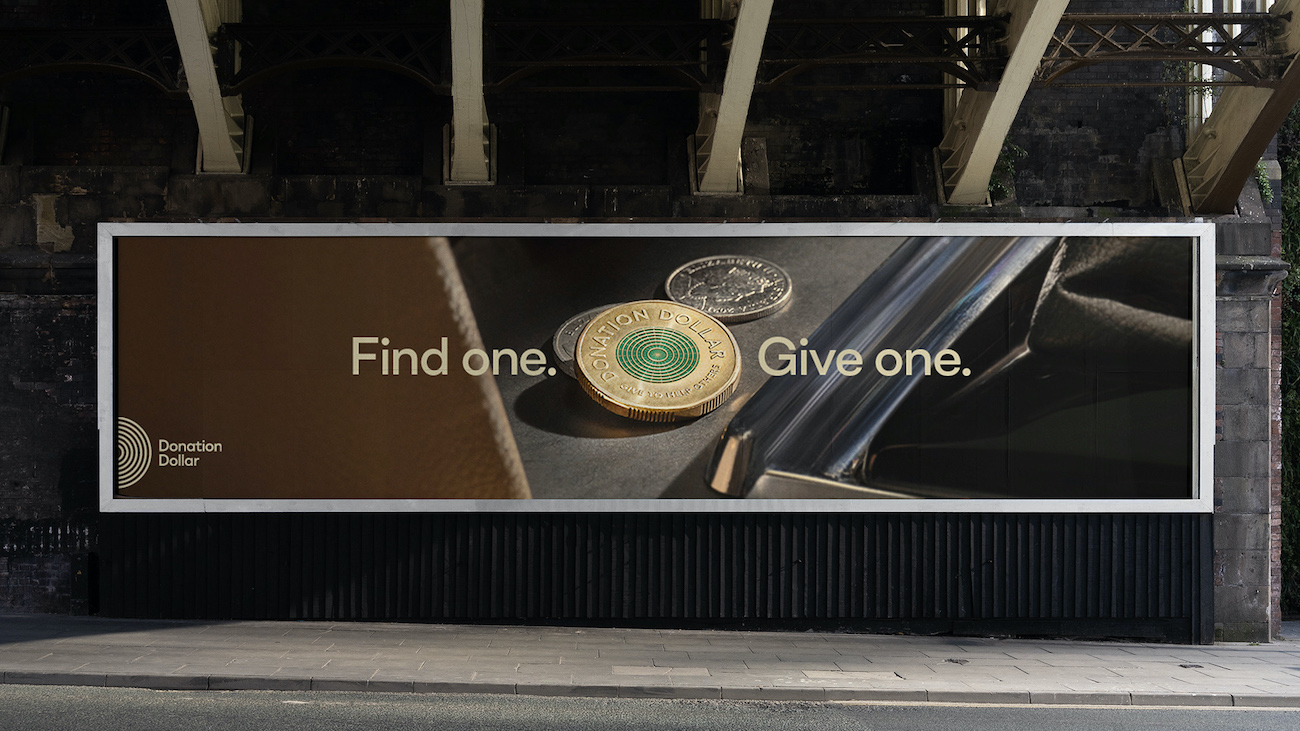