Domino’s has launched a major new campaign this week via Elevencom to promote its new improved New Yorker pizza range.

The commercial features a Domino’s customer playing baseball and hitting a home run in front of a packed New York stadium before celebrating with a delicious pizza. At the height of the celebration, the man is snapped out of his fantasy and back to his living room by his girlfriend.

The campaign was shot during the COVID-19 lockdown on a strictly hygiene-controlled green-screen set, while the stadium, the fans and special effects were created entirely with 3-D computer graphics. 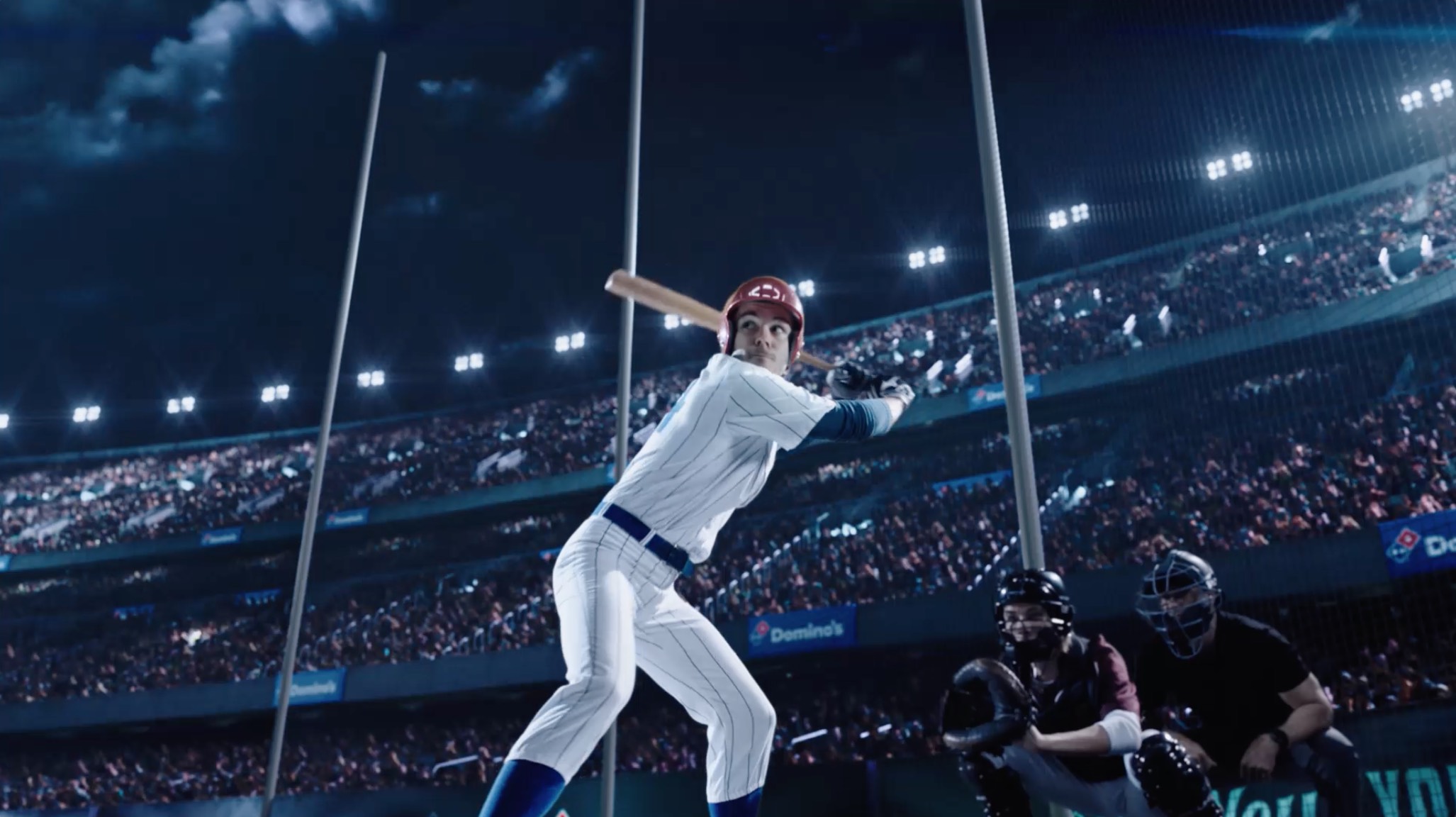 Says Allan Collins, chief marketing officer ANZ: “The campaign was designed to offer an escape to people who have been huddled down at home.

“We wanted to convey the idea that our New Yorker range brings the flavours of New York to your living room.”

Jono McCauley, creative strategy director at Elevencom said the campaign represented the next big step in the brand’s creative evolution: “For the past 12 months, we’ve been challenging ourselves to deliver bigger and bigger ideas for Domino’s, and to produce this level of creative work despite the lockdown is very satisfying.

“It was an incredible team production with director, agency and client all providing input via video conferencing from different parts of Australia, and 100,000 screaming fans all brought to life through the magic of CGI.” 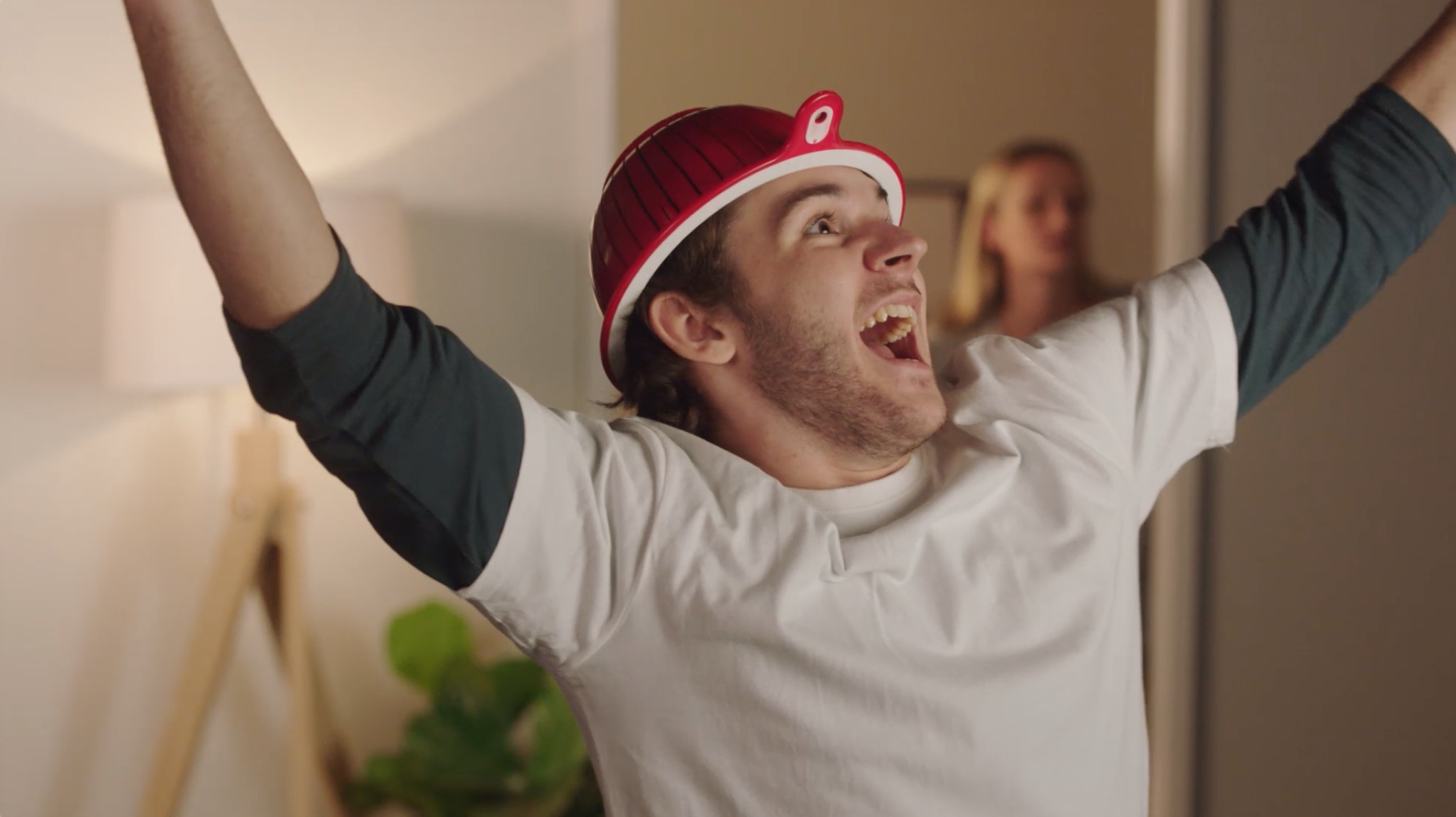 Elevencom has been the lead creative agency for Domino’s Australia and New Zealand since 2012.

The campaign will run nationally on TV, online and out of home.