Discovery Holiday Parks has launched ‘Intrepid Explorers’, a new campaign that heroes the imagination and curiosity of children, in what is a new creative direction for the company.

Narrated through a playful poem read by a young girl / explorer, the ad follows a group of children as they embark on a story of adventure and discovery while on a family holiday.

Intrepid Explorers is a significant deviation from a traditional campaign within the holiday park sector. It favours a deeper level of authenticity over typical colourful high-energy creative, and profiles the simplicity and freedom of imagination.

Directed and filmed by Richard Coburn from KOJO with a very small crew, the content was captured organically. The ad features the unscripted adventures of children in a number of Discovery Parks’ properties and is underpinned by a poem that tells a grand story, with its ups and downs dictating the tone.

Says Peisley: “Intrepid Explorers will resonate with parents who want to get their kids away from TV screens, and foster imagination and innocent childhood adventure.

“A competitive advantage for holiday parks over Airbnb and hotels, is their sense of community and freedom. This campaign really channels the simplicity of the childhood holiday – tech free, where kids can get back to nature and just be kids.

“The tourism and holiday park sector tends to have a uniformity to its advertising; loud and bright images that scream fun. This creative is different, and we think it will appeal to parents – and grandparents – who remember childhood holidays full of simple imagination-led freedom and adventure.”

The campaign launches today and will appear in cinemas, and form part of a comprehensive digital campaign for the summer season. 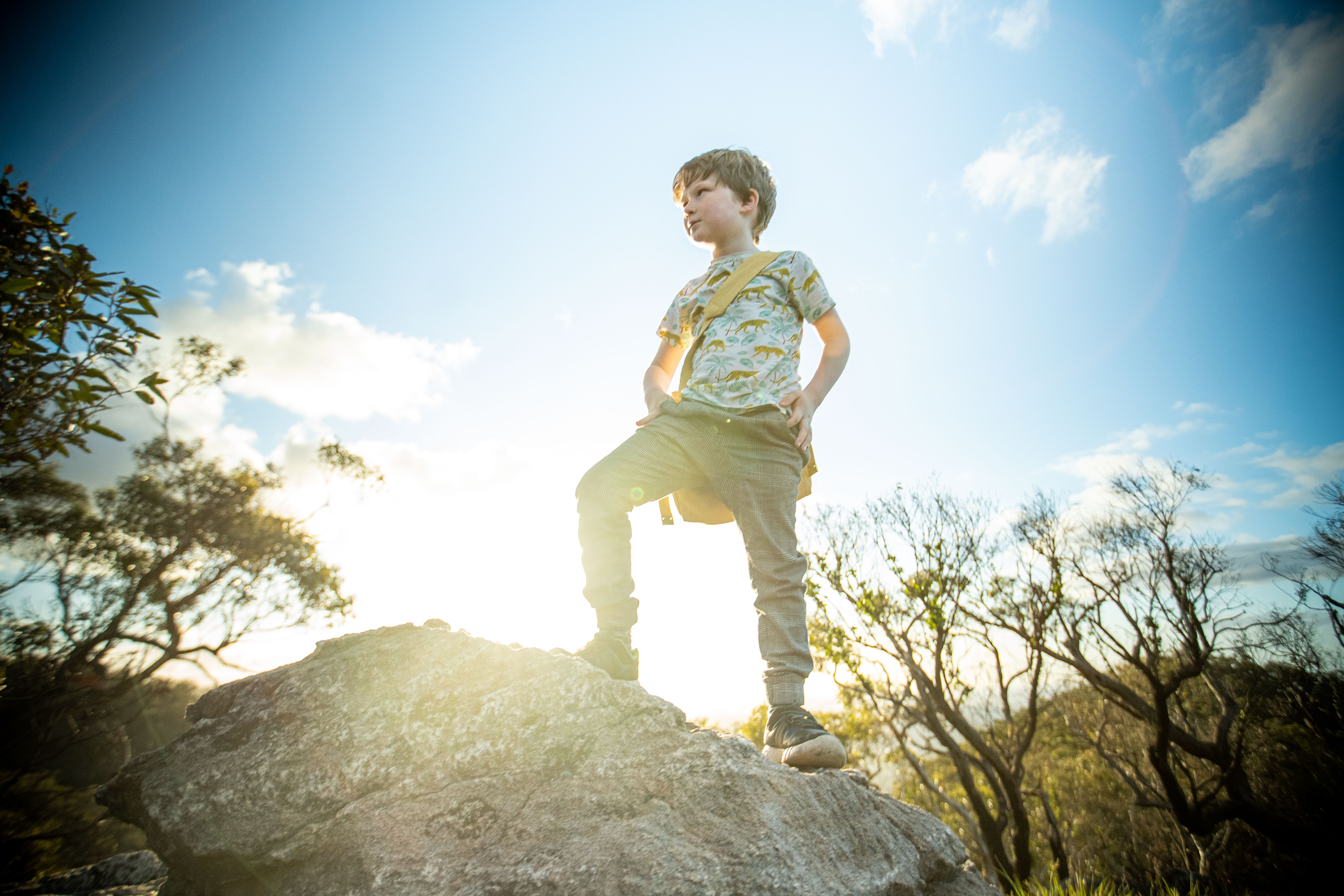 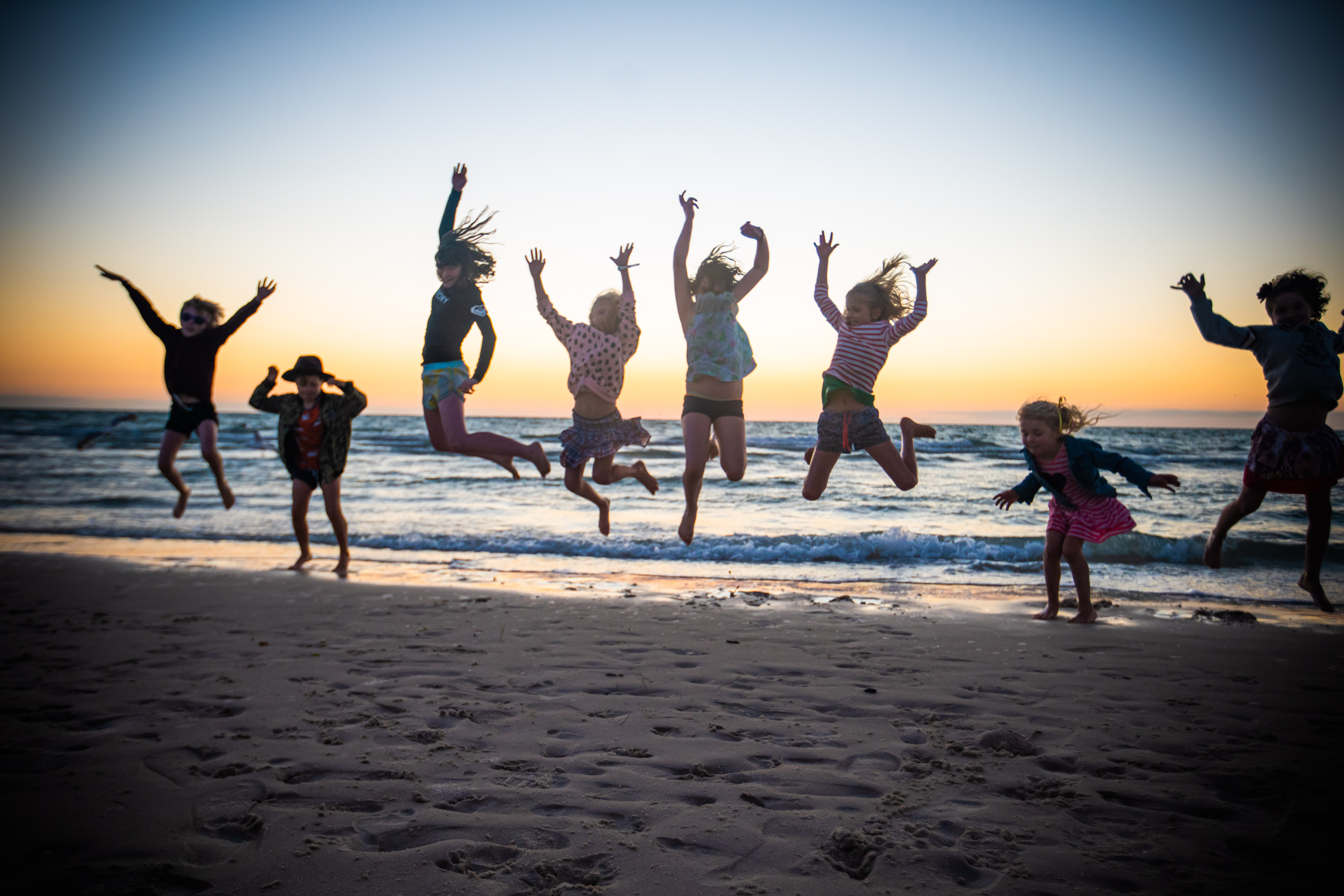 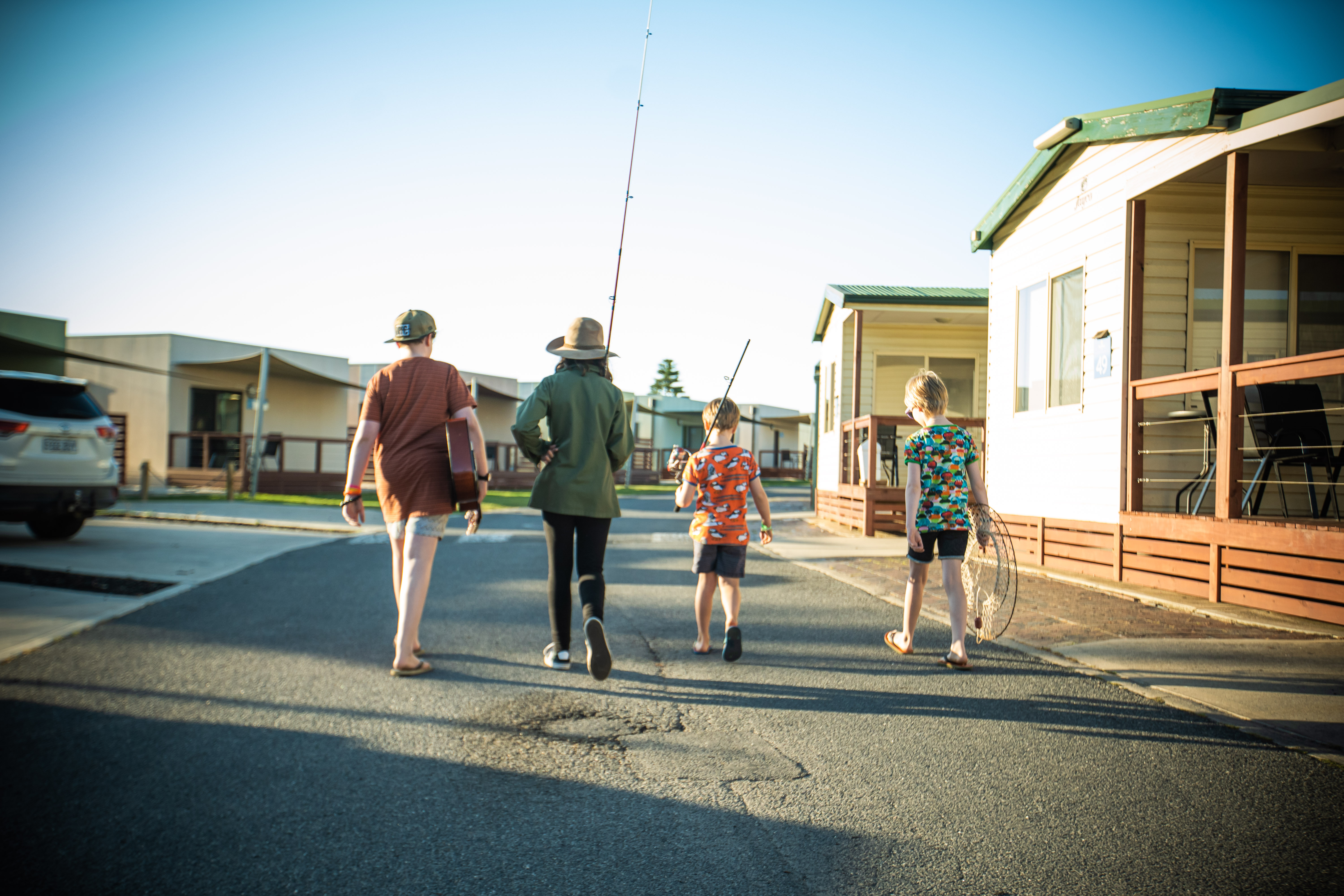 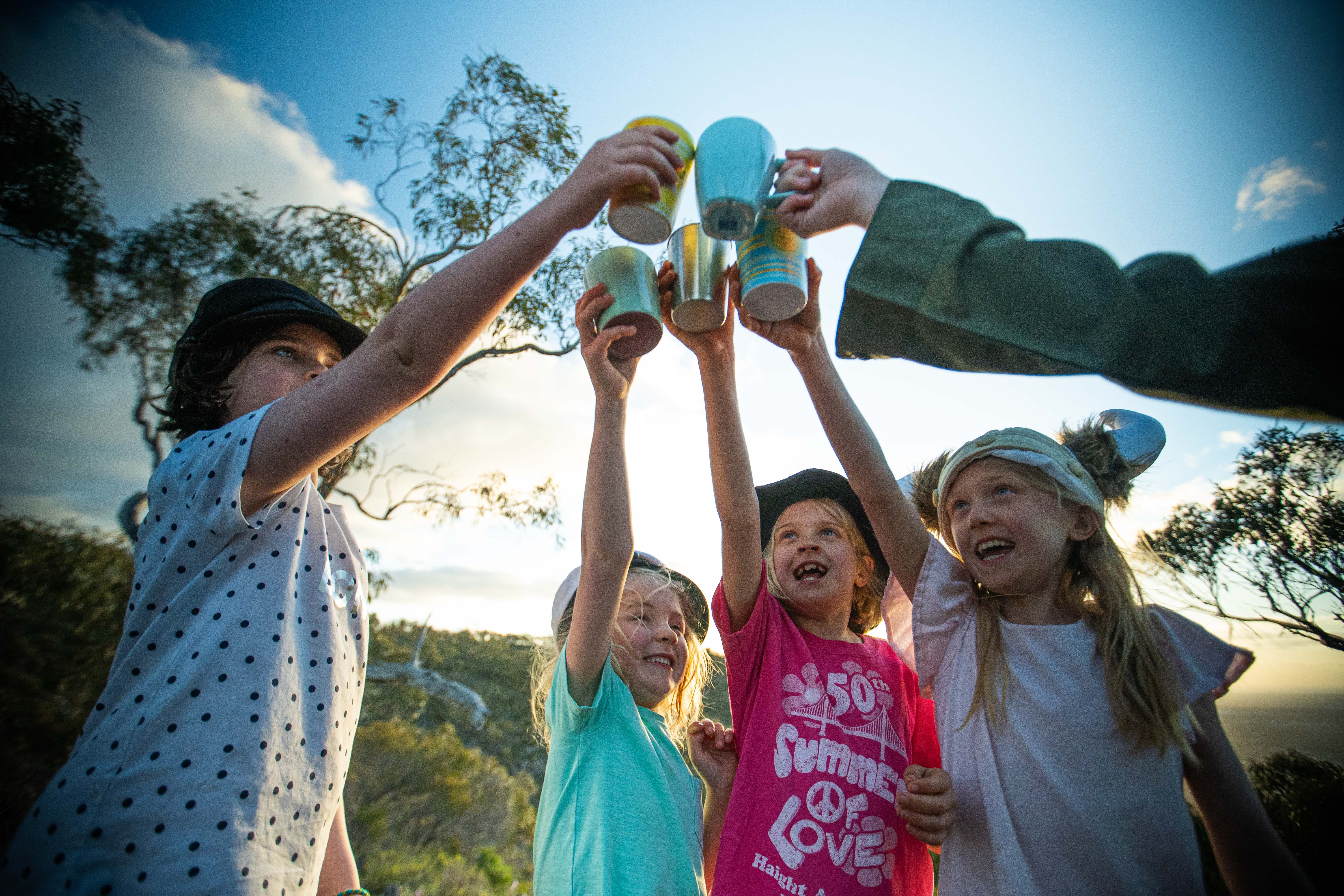 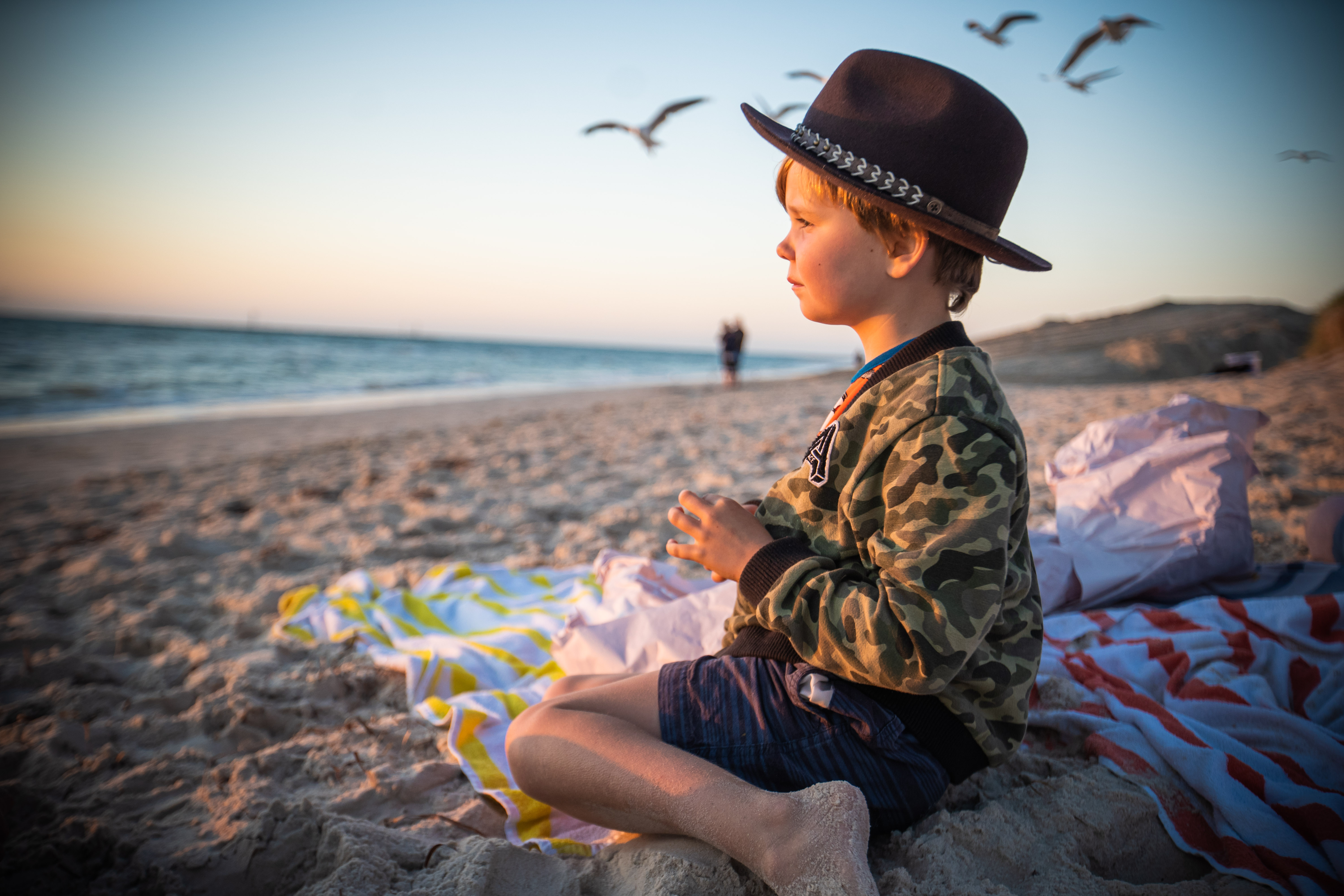