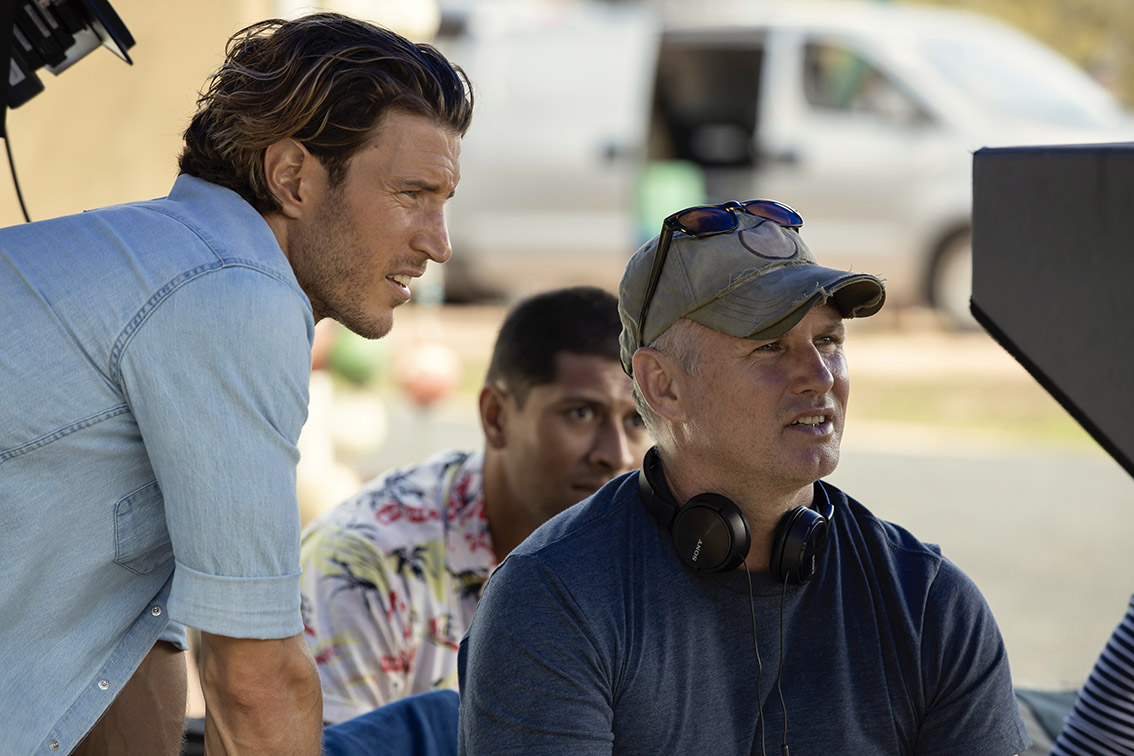 Directors Think Tank, recently ranked No.1 production company in Asia for the second year running in Campaign Brief’s ‘THE WORK’, has signed highly-acclaimed Perth based director Martin Wilson to work across the DTT network.

Award winning Wilson is a director whose work spans feature films, TV content and commercials is known for his immense detail, preparation and rich cinematic style with a strong focus on emotive and dramatic performances.

His latest feature film ‘Great White’ is currently in cinemas across the US, after a short run (Covid-19 had a hand in restricting the screenings) across Asia including Malaysia and Singapore. The movie stars Katrina Bowden (30 Rock, Bold and the Beautiful) and Aaron Jakubenko (Tidelands, The Shannara Chronicles).

Wilson said: “The Universal Pictures movie was a huge undertaking, an action film set out at sea with a lots of stunts and locations. The performances had to be authentic and grounded against the elements of wind, tides and pesky jelly fish eager to sting our actors. I’m really the proud the film received a North American cinema release and a release on high-end streamer Shudder” 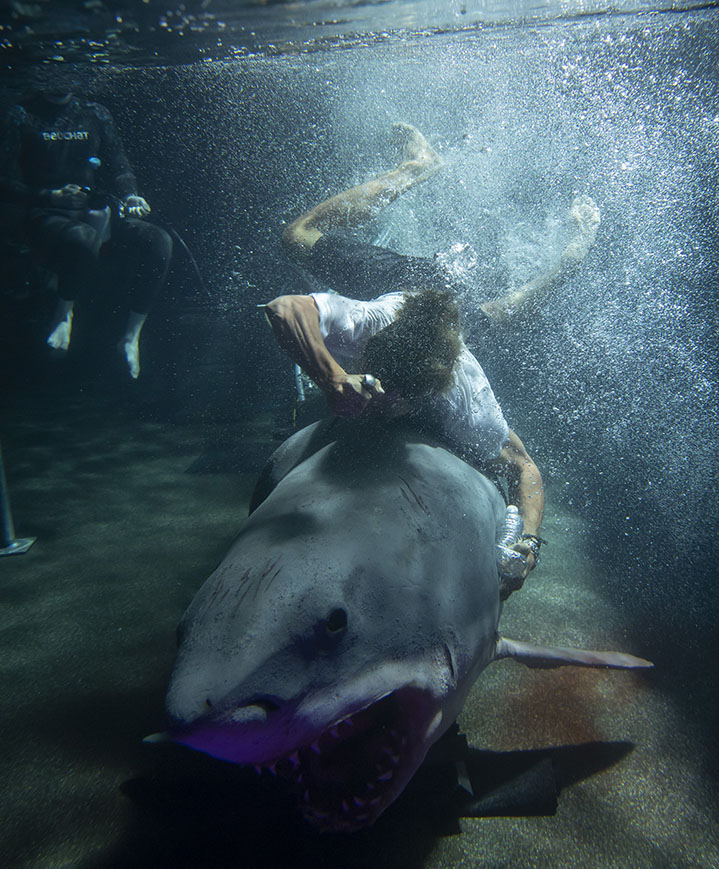 His extensive television commercial work includes the recent national ‘Cowards Punch’ TVC campaign with world boxing champion Danny Green. This ground-breaking national campaign been nominated, and won, several awards. The campaign has garnered international acclaim rebranding terms like “King Hit” and “One Punch” attacks as the “Coward’s Punch”. This term has now become part of the national vernacular in Australia and is recognised through the Urban Dictionary.

“Working with DTT is very cool as they such a passionate and dedicated group of film makers who are committed to craft excellence,” said Wilson. “Being the number 1 ranked Asia-Pacific Production company of the year is proof of this. Their dynamic in-house post production arm and BOLT Studio is a big advantage to directors. Starting the collaborative process from the word go maximises your resources and planning this can only lead to better results and the highest levels of production values being achieved. I really like the family orientated approach where the director is solely represented by one production company for me this is important to maintain your identity and brand and so you can continue to be taken seriously. The film division of DTT is also an exciting evolution that also really attracted me to DTT.”

“Well known for his meticulous detail ‘on-set’ and his vision, the timing of his arrival could not be more perfect, as our Film and Content division is going ‘gangbusters’ right now. Add to this, the confirmation of an agreement between the government of Malaysia and the government of Australia on film co-production that will only foster creative exchange and generate new screen projects.”

View some of Wilson’s work here.