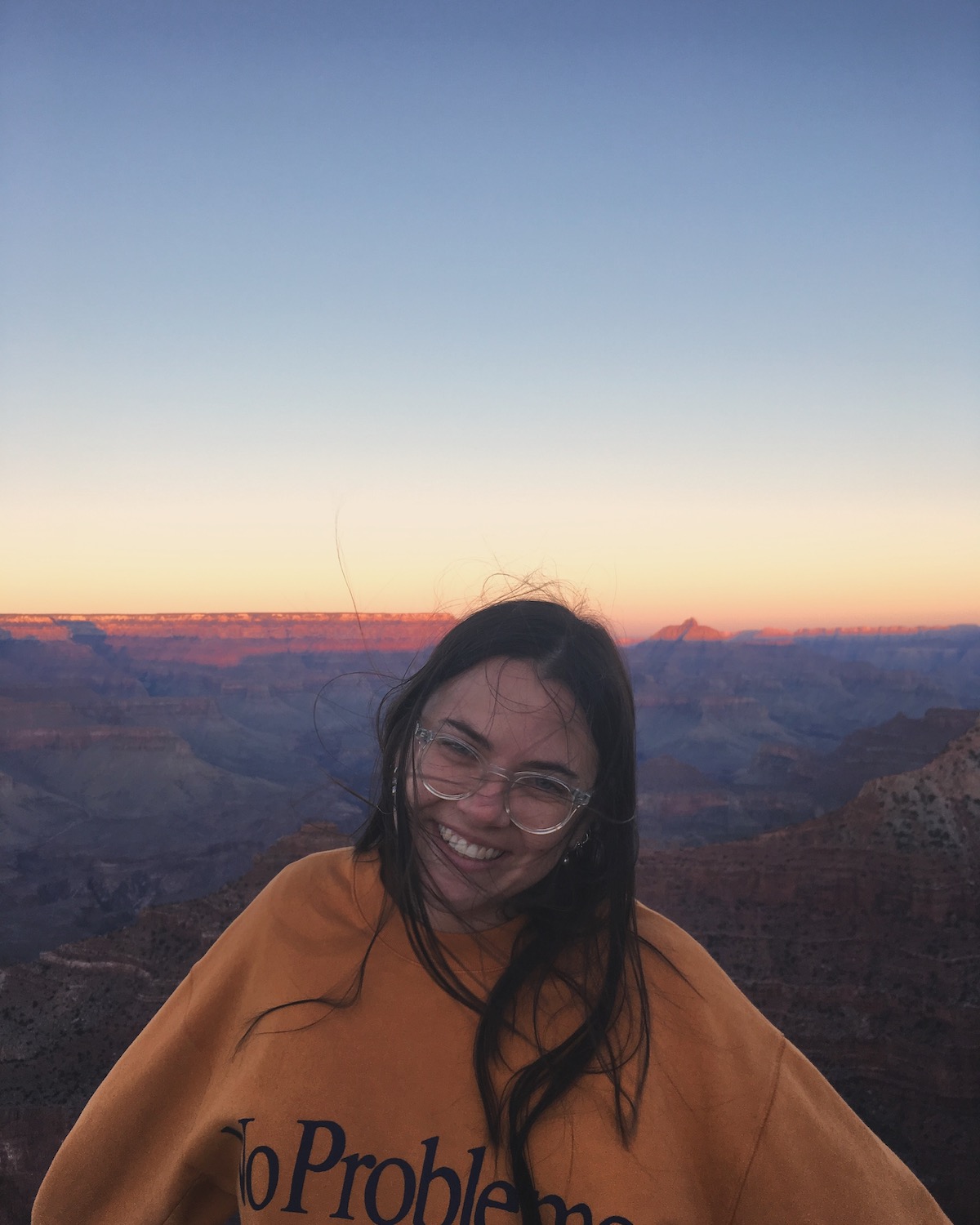 Photoplay/Playtime has announced the signing of Sarah Adamson to the director roster. Adamson has a background in photography and her vibrant visual style, offbeat performance direction and subversive approach to fashion and music videos has earned her the attention of advertising collaborators both local and abroad.

Adamson’s ability to connect with talent and to elicit natural and uninhibited performances was made evident in the latest Suzuki brand campaign via Deloitte Digital. She has also directed upbeat music videos for well-known artists Alex the Astronaut and Gideon Benson.

Having worked as a stills and motion photographer across advertising, editorial, lifestyle and beauty, Adamson is a multidisciplinary creative who brings an original edge to her work. This has been sought after by brands including CommBank, Nike, Wrigley’s, Kathmandu, NRMA, Westfield and Berlei.

Making the transition into directing, Adamson is becoming recognised for her ability to create authentic and unexpected moments. She is drawn to collaborating with fellow creatives who understand the importance of capturing genuine performances along with building trust with the teams she works with, and in turn, the audience.

Says Adamson: “Directing the new campaign for Suzuki was like finding a perfectly-fitting glass slipper – or Croc in my case. From the first call, the team at Deloitte Digital was hugely collaborative and genuinely wanted me to bring my ideas and approach to their campaign.

“The agency took, what I guess was, a bit of a punt that the personality of my photographs and content would translate into what they were doing with Suzuki and I was given the freedom to trust my instincts and set my ideas, literally, in motion. The fit couldn’t have been more perfect and I’m so proud of what we made together.”

Says Oliver Lawrance, executive producer, Playtime: “We actually pitched Sarah as a wildcard when Suzuki landed. It felt perfectly suited to her directing style: authentic performances where people are so relaxed in front of the camera that they can just be themselves and let all the silliness spill out… we were so happy with the final films.

“Sarah’s behind-the-lens personality gives her work an added intimacy and candidness that sets her apart from her peers. I see such an awesome directing career ahead for Sarah and it’s certainly going to be a lot of FUN.”