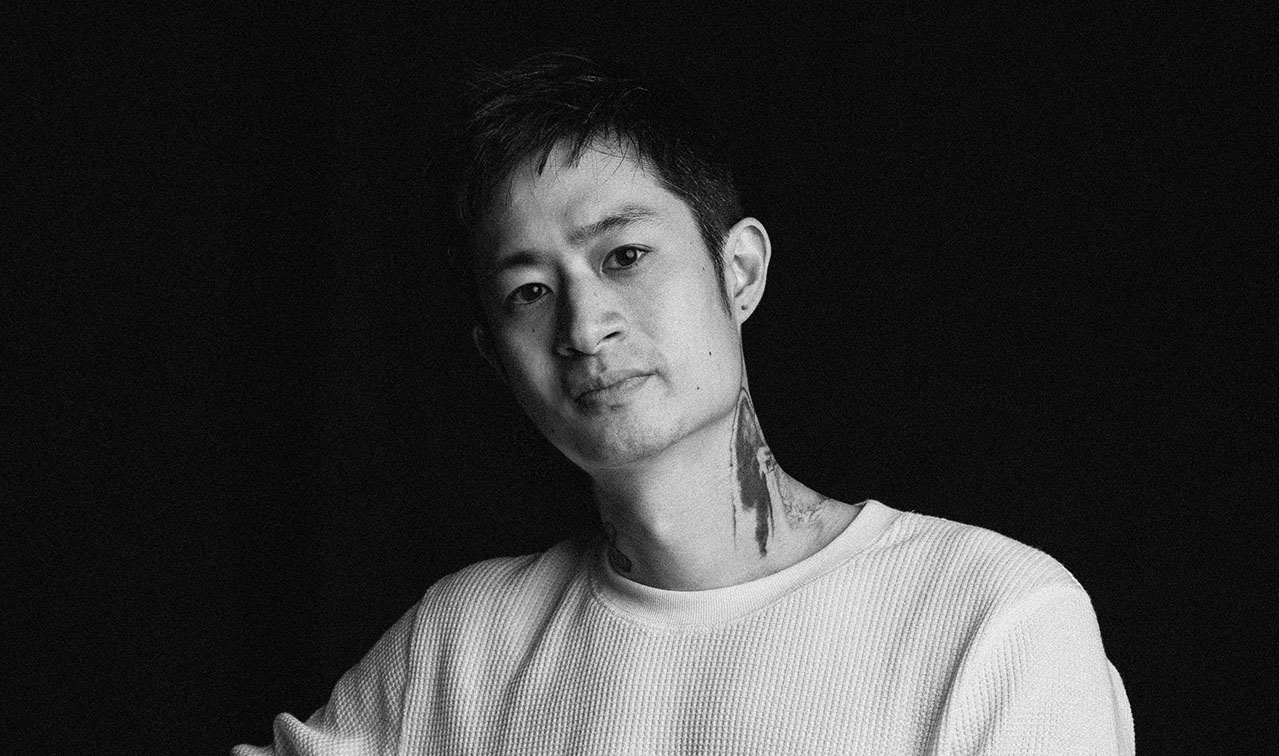 electriclimefilms has added Los Angeles-based director Nicholas Lam to its roster for representation in Australia, Southeast Asia and MENA.

Originally from Hawaii and Hong Kong, Lam has been making films since high school. A video he made during senior year won a University of Hawaii film competition and aired on local television for months, which led to him receiving offers from USC and NYU film schools.

From watching Disney’s “The Lion King” as a child, everything clicked into place and Lam recognised filmmaking as his life.

Says Lam: “The unlikely hero. The classic tale of one’s fall from grace and inspiring path towards redemption. It all resonated within me in the most profound way and I knew from that moment on that I was born to tell stories. I’ve never looked back since.”

Upon graduating from USC’s School of Cinematic Arts, Lam has gone on to direct international campaigns for global brands such as Google, Samsung and Disney; working closely with top agencies like BBDO, Ogilvy & Mather and Iris Worldwide. As an MTV VMA nominated director, he has shot videos for Nick Jonas, Blink-182, Bastille, Monsta X and more.

Says Lam: “While I’ve always practised my craft whenever possible, I only took the leap of faith and plunged into directing as a full-time career a handful of years ago.”

The dynamic director’s favourite parts about the filmmaking process are the shoot, edit and colour grading. Having been cross-trained in these separate disciplines, he finds these phases comprise the most holistic and meaningful impact on the final film. 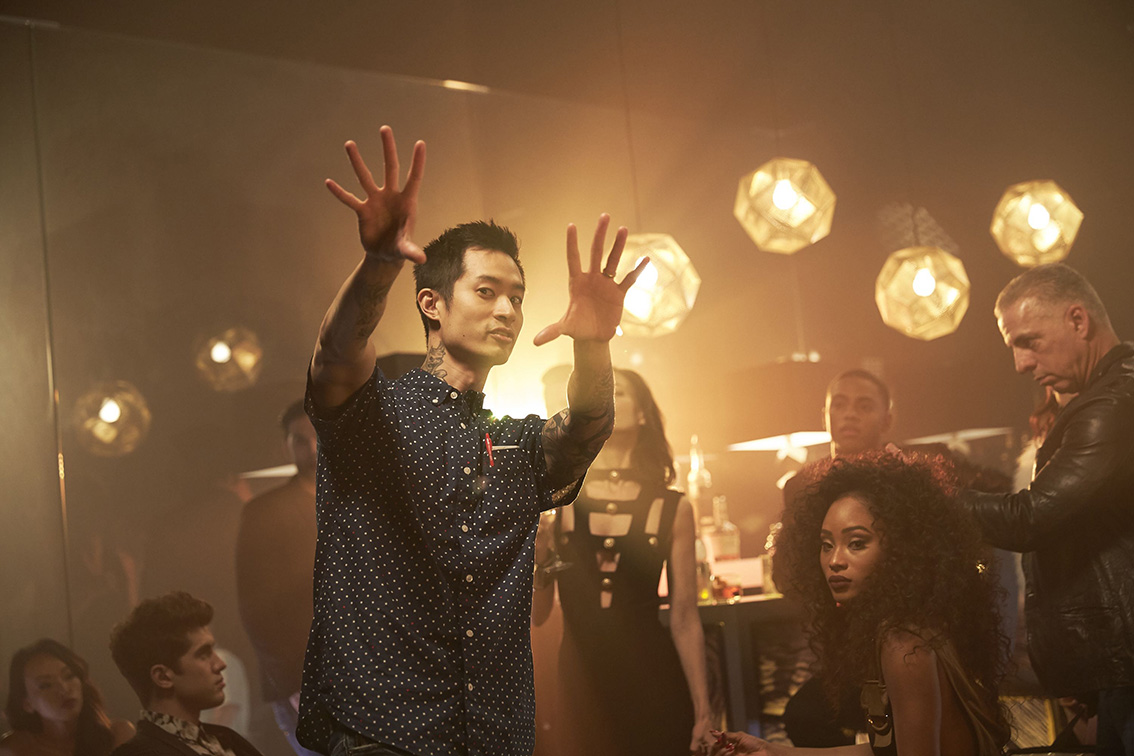 Says Lam: “These phases are interlinked — you are always told to shoot for the edit, but when you can envisage the mood you’re going for in the grade, that likewise informs your cinematographic decisions. The edit is the final rewrite, the colour grade is the final brush stroke, but the shoot is where you unearth your gems.”

His film style and captured visuals are known to be cinematic, emotive and kinetic. As someone who champions diversity and representation, the core of Lam’s films often focuses on character-driven stories deeply grounded in humanity, pathos and humour.

Lam ultimately draws his inspirations from life, being a compassionate human who gives back whenever possible and immersing himself in everything he can to become a better director.

Adds Lam: “Through the sieve of life, what matters most to you will find its way to your heart. Everything else will fall into its rightful place.”