On the eve of the release of his new international work for Africell, one of Australasia’s most accomplished visual storytellers, Lance Kelleher, joins 13CO.

NZ born, Kelleher works across the globe, but still calls Australia home. Starting his career in news and documentary filmmaking, Kelleher quickly moved to directing music videos in Sydney and London before embarking on commercials in a career that has seen him direct on every continent around the world.

Says Roy De Giorgio, founder and executive producer, 13CO:“Everyone knows a Lance Kelleher commercial. He’s infamous in Australia and has done incredible work for decades yet is still so passionate about filmmaking. We’re stoked to have him on board.”

Kelleher’s work has a strong emphasis on aesthetics, embracing thematics of scale and drama without losing the intimacy of emotion and connection. Always visual masterpieces, Lance blends clever art department and design with in camera effects and the magic of post production.

Says Kelleher: “I have learnt a lot but recognise I still got a shitload more to learn. Roy’s Yin and Charity’s Yang is there to see, they’re smart in that they are curators of directors not collectors of. I sense they want to do evocative, provocative work and know what they need to do to achieve that credibly and successfully. I’m looking forward to getting stuck into some great work. Let’s go!”

Adds De Giorgio: “I’m still constantly in awe of Lance’s work – he’s actually getting better with time. His new Africell campaign is a great example – blending rich palettes with exotic locations and diverse cultures. His work is can be described with one word – unique!” 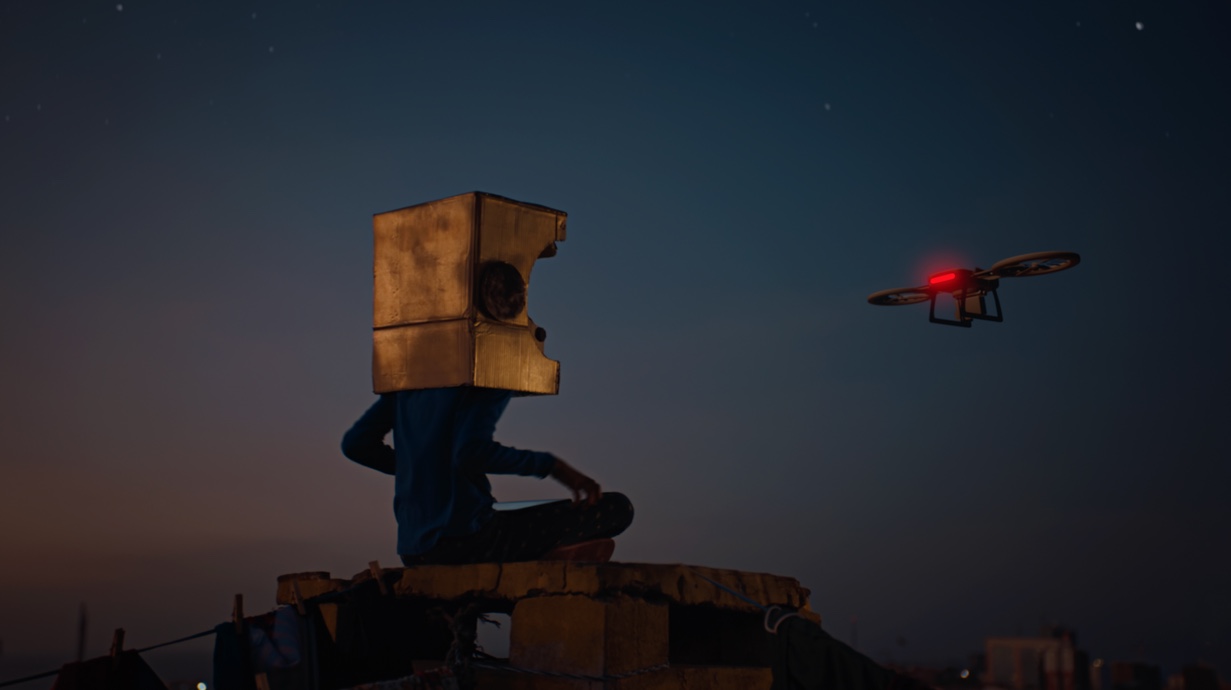 Filmed in late 2021, but only just released, the new Africell campaign was themed Change, a perfect thematic in these times.

Says Kelleher: “It’s been a strange time, a pandemic, isolation, both creatively and personally. I embrace the idea of ‘change’, change across multiple social divides and prejudices – and here I am in Africa to help illustrate, challenge, and transform this. For me it’s an extraordinary project, one that I seem built for. I am genuinely excited and know that I am some kind of tipping point of what really professionally excites and challenges me. I hope you enjoy it.”

With prep in Lisbon, Portugal followed by a five day shoot in Luanda, Angola, the production was massively challenged by security issues – it’s celebrity cast needed to dodge weather, security issues requiring armed bodyguards at all times and obviously that little global pandemic. Kelleher handled the directing and photography for the campaign.

To work with Lance, contact Charity Downing at charity@13co.io or Roy De Giorgio at roy@13co.io. 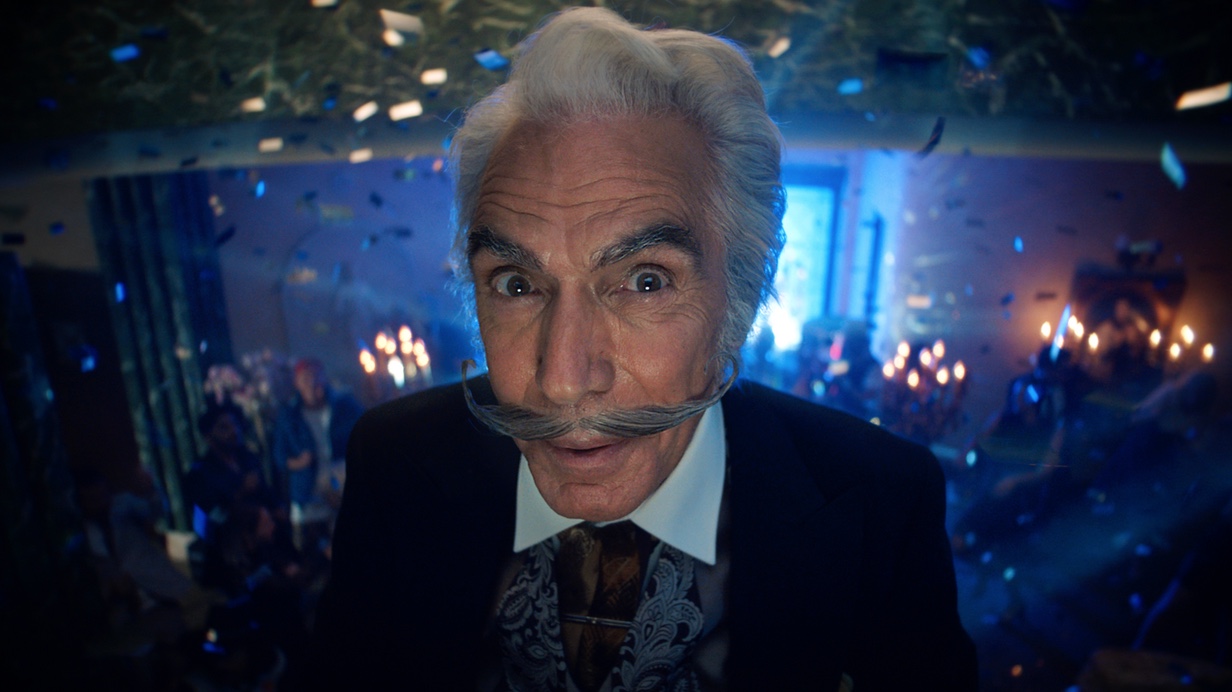