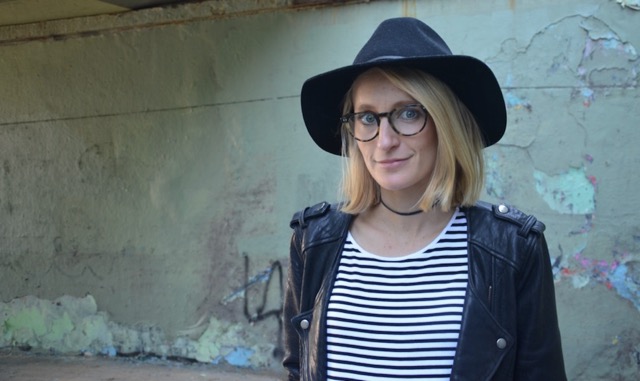 Halpin is a perfectionist known for her unique visual flair, distinctive colour palettes and nuanced performances. She gravitates towards quirky, stylised comedy or conversely gritty, dark drama and she’s a total boss at either end of the spectrum.

Halpin is a graduate of the International Film School Sydney (IFSS), where she completed an Advanced Diploma in Screen and Media specialising in directing, screenwriting and producing. She initially trained as an actor and has a Bachelor of Arts (Acting for Screen and Stage), which has given her an invaluable insight into directing talent. Before turning to directing full-time, Halpin worked as an art director, production designer and stylist which has given her work a distinctive sense of style and detail. 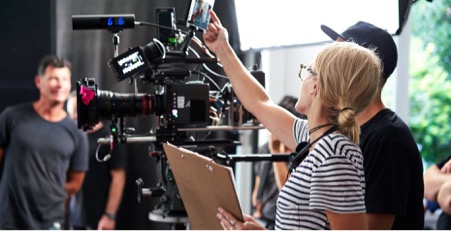 Says Haplin: “I feel very fortunate to be able to work as a director in this industry, but I’m very aware that you’re only ever as good as the team you surround yourself with, so I feel very confident to be joining the group of pros and down-to-earth legends at Eight.”

Says Katie Millington, managing director and executive producer, Eight: “Kate is an incredible talent. As soon as I saw her work I knew we had to have her.”

Halpin’s signing brings Eight’s female director tally to one third of the roster, a statistic Eight is hugely proud of.