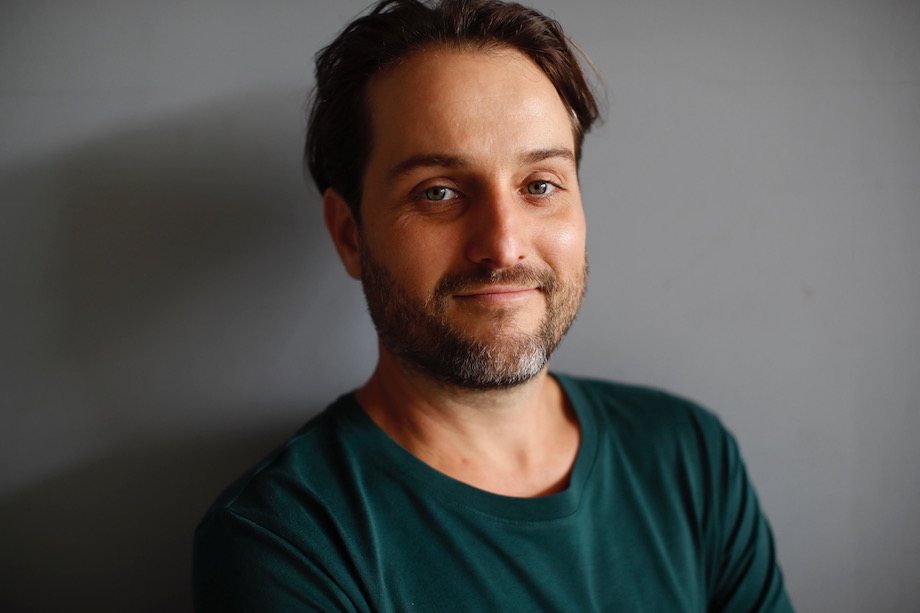 Bell returns to commercial work after a year focussed on feature film/series work. He has four feature films in the pipeline with Flywheel Pictures, including a gritty, female led Neo-Western, and a true crime thriller set in the final hours of one of Australia’s most audacious prison breaks. Eddy received development funding for his 8-part, 30 minute comedy One of Us! and began early development on Blackwater, a new 6 part, mini series about government corruption and environmental profiteering.

Says Bell: “After a year of focus on long form, it’s great to go back to the comforting embrace of a commercial production company. AIRBAG has gone from strength to strength, and I’m excited to jump onboard.”

Says Alex Tizzard, EP, AIRBAG Sydney: “I’ve always been such a fan of Eddy’s work, such a talented director with a can-do attitude and great fun to hang out with too. I’m so pleased to have him as a part of the AIRBAG Team.”

View Eddy’s reel, and to get in touch contact Alex Tizzard alex@airbag.co or Martin Box martin@airbag.co.