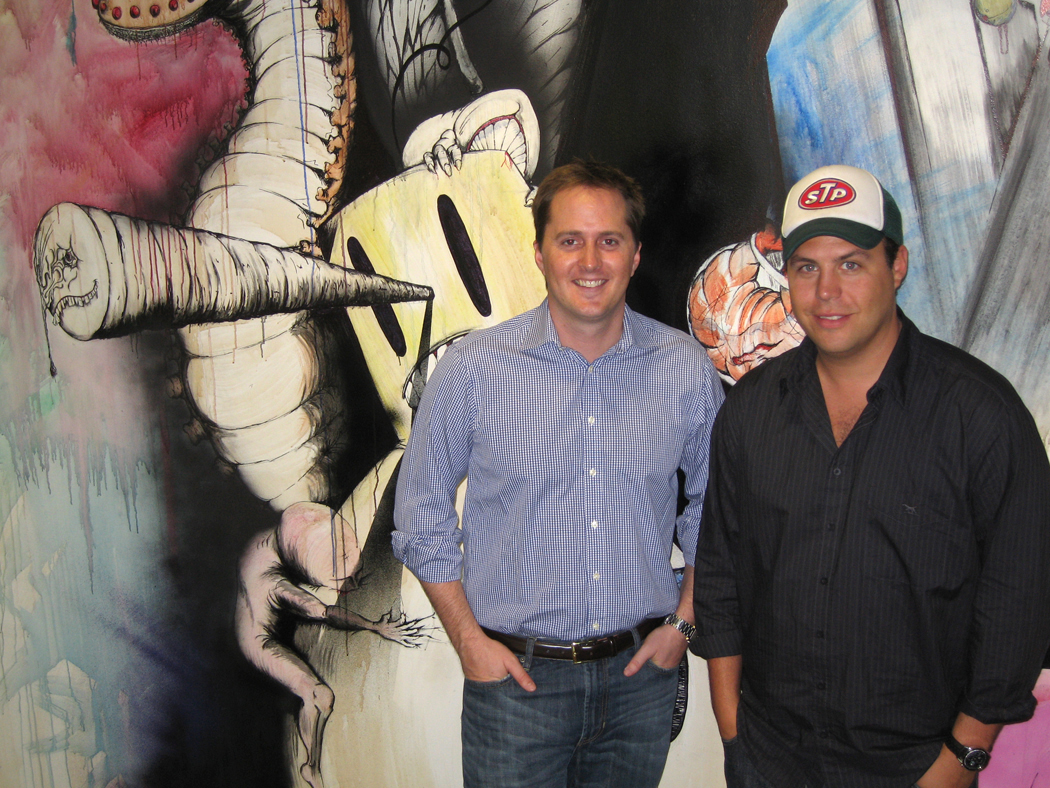 Benjamin and DiLallo told CB: “Joining Leo Burnett is a very exciting step in our careers. They are an agency we have always held in very high regard. We look forward to continuing to raise their creative reputation throughout the region and ultimately the world.

“Our accepting of this roll was all about the opportunity ahead and in no way reflects any ill will towards JWT. In fact, it’s quite the opposite. Our time at JWT has been one of the best and most rewarding experiences of our careers, one which we have thoroughly enjoyed. We are sad to be leaving such a fantastic group of people but happy to be leaving the office in the best shape creatively they’ve ever been.”

Says Noel Magnus, CEO of JWT Australia & New Zealand: “Hey, it happens…it’s a people business and people move. We’ve worked as friends – and we’re parting as friends. I genuinely wish them well (but not too well of course)”.

Magnus said the pair had made a terrific contribution to JWT’s creative reputation – and created a wonderful platform from which to further build: “JWT Sydney is currently ranked number two in the world on the bestads rankings and amongst the top creative shops in Australia by Campaign Brief – not bad, but obviously there’s still room for improvement!”

Magnus added that he and JWT worldwide CD Craig Davis were currently working through a list of candidates – both here and abroad.

American born DiLallo and Benjamin were promoted to joint executive creative directors of JWT Sydney in August last year after joining as deputy CDs in December 2006 from Saatchi & Saatchi New Zealand. The pair were brought out to Australia by Saatchi & Saatchi, Sydney in 2003, hired by then ECD David Nobay, who was their boss at Bozell, New York.