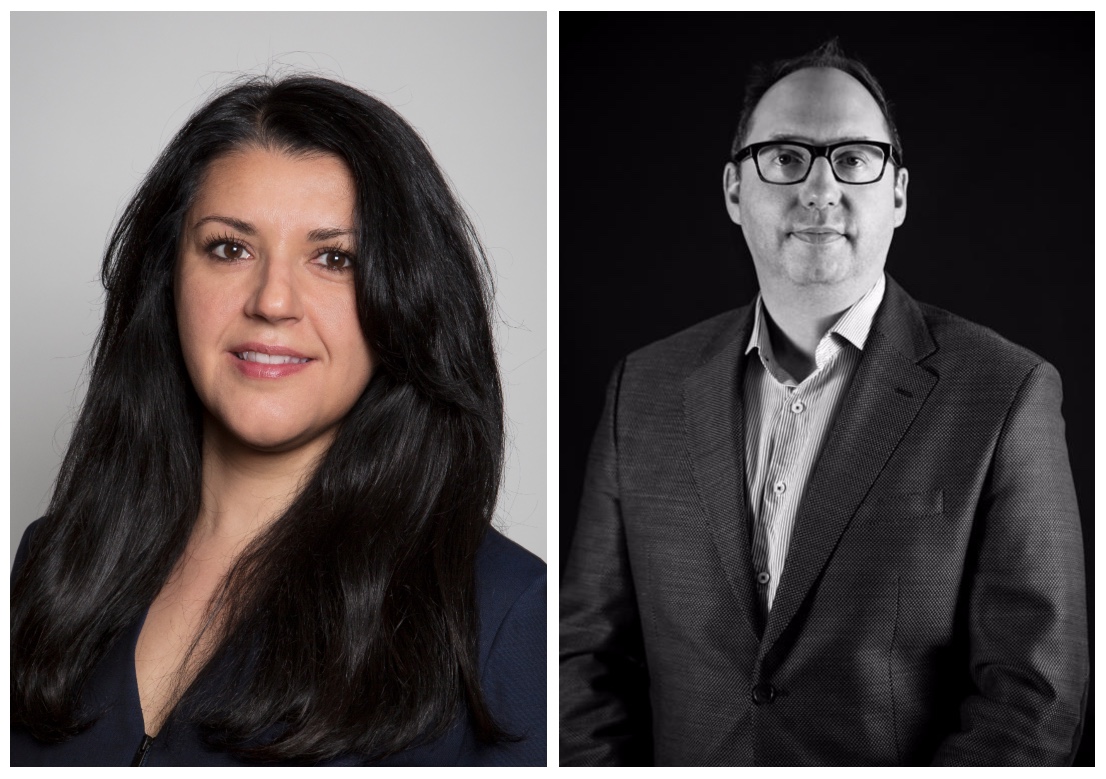 Clemenger Group has appointed Dani Bassil (above left), one of Australia’s most globally successful advertising leaders, to the role of CEO of Clemenger BBDO Australia, bringing its Melbourne and Sydney agencies together to provide clients with the best capability and expertise across its two locations.

Bassil’s appointment follows Jim Gall’s (right) decision to resign as CEO of Clemenger BBDO Melbourne Group, after more than a decade with Clemenger Group across Australia and New Zealand.

Bassil will return home after almost 20 years in the United Kingdom, most recently as CEO of one of the country’s largest and most successful agencies, Digitas UK, where she implemented a complete strategic reorganisation of the agency, driving business success, creativity and a highly collaborative culture.

Bassil started her career at Ogilvy Sydney in 1999 before heading to the UK in 2003, working at various top agencies over the years including Mother, Wieden + Kennedy, VCCP, Grey and J Walter Thompson before joining Digitas UK in 2017.

Says Les Timar, CEO, Clemenger Group: “Dani is the perfect fit for this new role and her appointment is a coup for our Group. Her track record in seamlessly connecting data, media, creative and technology was exactly what we were seeking in the next leader of Clemenger BBDO.

“Dani relishes the incredible opportunity she will have to build on Clemenger BBDO’s global reputation for creativity, through the integration and development of enhanced capabilities to most effectively solve our clients’ business problems.”

Says Bassil: “It is wonderful to be coming home to lead one of the world’s most respected agencies as it heads into a new era.

“My ambition is to always empower people to be themselves and do their best work, in an open and collaborative culture. I can’t wait to roll my sleeves up, help our teams take creativity to places it’s never been before and grow the businesses of our clients.”

Gall joined Clemenger Group in 2013, when the company he founded, Redhanded, was acquired by the Group. He has held various CEO, board and chair positions within the Group and its operating companies.

Says Timar: “Jim has made an outstanding contribution in leading business and cultural transformation across several of our operating companies in Australia and across the Tasman, and we’re sad to see him leave. He’s maintained an open dialogue this year about his intentions to pursue his own business interests and helped us identify Dani Bassil as the right person to take Clemenger BBDO forward.”