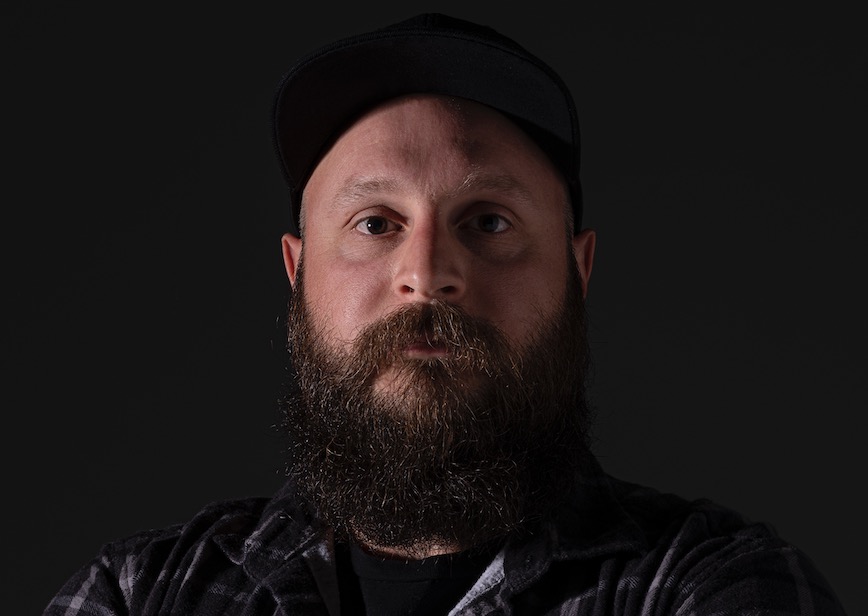 How about the year we just had – director / producer Petros Ktenas (above) wasn’t going to let COVID keep Deuce Film Productions down. Motivated to achieve some significant goals amidst the background noise of the post pandemic world. Moving forward into a more sustainable and self reliant production company business model was a huge priority.

When COVID hit just after May, 2020 – PK and the DFP team were starting to feel the effects of the pandemic. Panic, amongst their regular commercial advertising clients saw hundreds of thousands of dollars worth of productions on their job board dropping off like flies. Every week another big project fell over, was postponed or travel restrictions were put in place. Overseas clients and ad campaigns were becoming a thing of the past.

So not to waste more time and actually start making something good in these troubling times, PK decided to focus all DFP resources on some diversified projects. Things that were not driven by client funding. Documentary, feature film and series productions were put into development.

PK put a broad call out to the world – asking writers to send him their feature film drafts. Over 80 people returned 137 draft scripts within 7 days of requesting publicly. PK skimmed screenplay after screenplay until he came across something unusual, something unique and a little dark for these isolated times. Acclaimed novelist, former Movie Show host and TV writer Michael Adams sent three great pieces – one that jumped out was a gripping psychological thriller he wrote more than 15 years ago called Nightfeed. As a new father, PK instantly felt a strong connection to the script and contacted Adams to get the ball rolling on producing a feature film together. 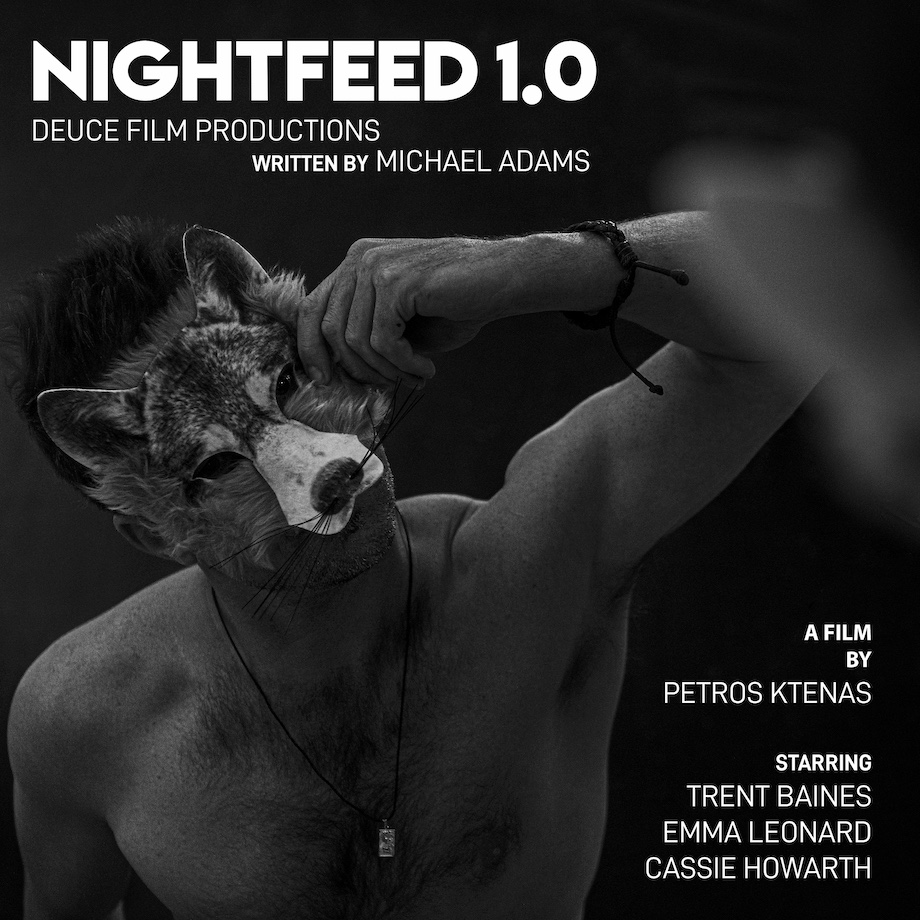 PK immediately optioned Adams’ feature script and got him to work on a higher production value rewrite draft. Further development was made to make a compelling feature film script that resonated the current times but also explored nostalgia. Fast forward six months, the team at Deuce Film Productions has grown significantly, shed some necessary baggage, learned from mistakes and completed filming their short proof of concept film “Nightfeed 1.0”, a stepping stone to raise the final 30% capital needed to get this $5M – $10M feature film into production and on the international stage.

“First-time father Simon Hunter struggles to cope with raising his baby alone – grieving, perpetually exhausted and self-medicating, reality blurs as Simon comes to believe he’s being watched from the forest by someone…or something.”

With the support and experience of Alex Becconsall, co-producer for “Nightfeed”, known for Occupation Rainfall (2021), a $20M independent Australian film, along with creative duo partner Casimir Dickson (DOP), the team is looking forward to pushing production commencement by mid to later 2021 and creating one of Australia’s most compelling independent films. 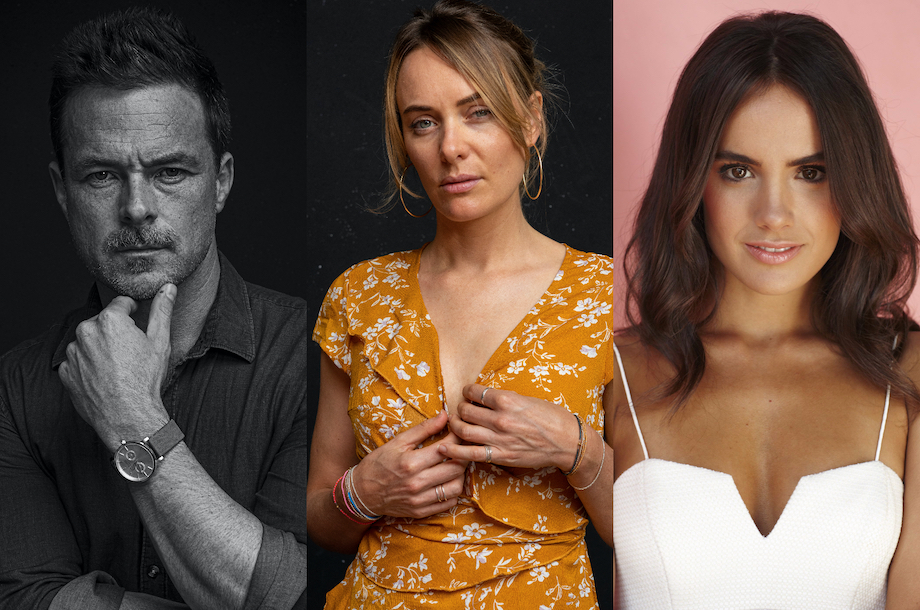 Attracting some great talent for the roles in the short POC became a mammoth task in such a short time frame. With the help from casting director Antonia Murphy (Fountainhead casting), Trent Baines (left), Emma Leonard (centre), Cassie Howarth (right) and Shaun Martindale were attracted to these roles for the short proof of concept film that was produced and directed in three weeks by Petros Ktenas.

Says PK: “My twin daughters were born at the end of 2019 during a crazy time of relentless fires scorching the land, with the skies looking like the apocalypse. They arrived two months premature because they knew 2020 was going to be a punish. But so much about resilience was learnt. The ones that stuck it out were the ones that will be carried into 2021 unscathed. One thing that COVID has done well is thin the herd, take out the weak and leave only the strong, the thinkers, the creative minds, the innovators, the ones who adapted and eventually the ones who will survive will be stronger for it. COVID has taught me to be hard on the outside and strive to action positive change in the world. Family is important, children are the future. What we leave behind is a legacy, so tread confidently and don’t make false moves on your journey throughout life.”