Today, DDB Worldwide has unveiled an evolved brand promise brought to life by a billboard running in one of the least expected places imaginable, starting with a sheep farm in Garston, New Zealand.

Carrying the address www.unexpectedworks.com, the billboards redirect to DDB’s homepage carrying the refreshed visual identity. While the campaign may seem like an antithetical way to launch a new brand positioning with Garston having a population of 100 humans and 40,000 sheep, it recognizes creativity is the most powerful when it’s unexpected.

DDB Worldwide has a rich history of tapping into the unexpected, dating back to Volkswagen ‘Lemon’ and finding more contemporary interpretations in campaigns including Foxtel’s ‘Grave of Thrones’, Red Cross’ ‘Burnt Christmas Tree’, and Volkswagen’s ‘World’s Smallest Dealership’.

Says Ari Weiss, chief creative officer, DDB Worldwide: “The formula for creating breakthrough creative work that drives business results is timeless. It’s how we bring that formula to life that changes on a daily basis. We’re not reinventing the wheel here. We’re simply putting more focused language around a truth that anyone who has ever worked at DDB can feel in their bones: Unexpected Works.”

Says Marty O’Halloran, CEO, DDB Worldwide: “All of us are emerging from this pandemic fundamentally changed. We took this opportunity to evolve the DDB Network and refine what makes us special, relevant and successful in this new world. Unexpected Works is our commitment to doing the best work of our lives and I’m confident it will carry us into the future while staying committed to our legacy. I’m excited to see our network come together to bring Unexpected Works to life.”

The proposition was revealed at DDB’s first-ever all-staff conference held virtually for its 10,000 staff around the world. 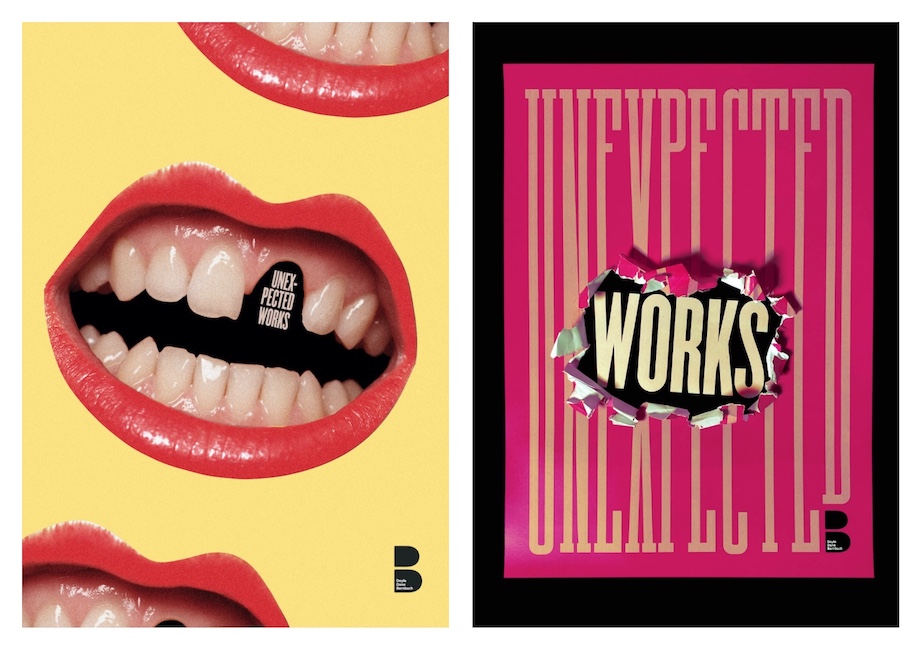 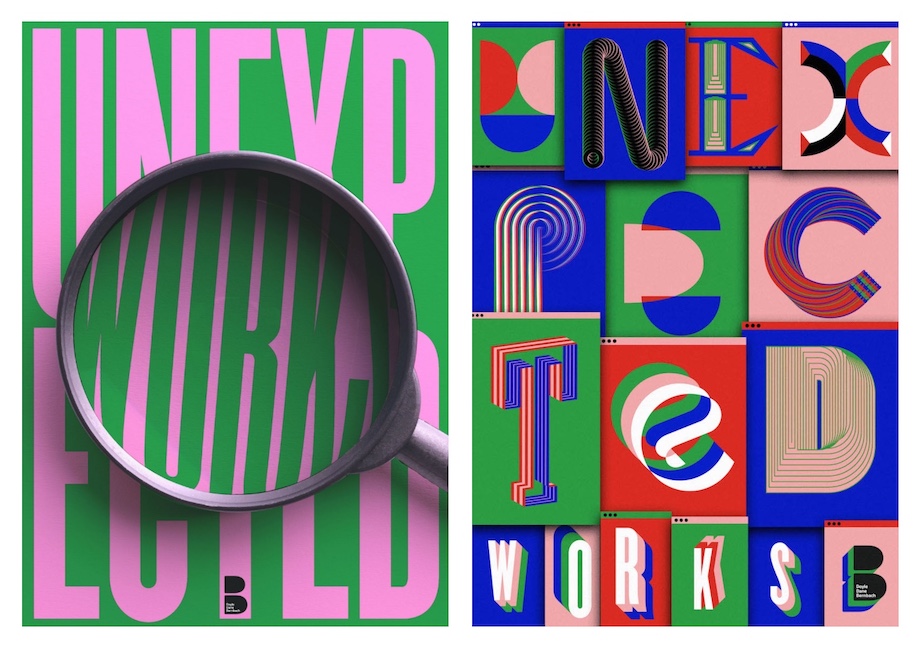