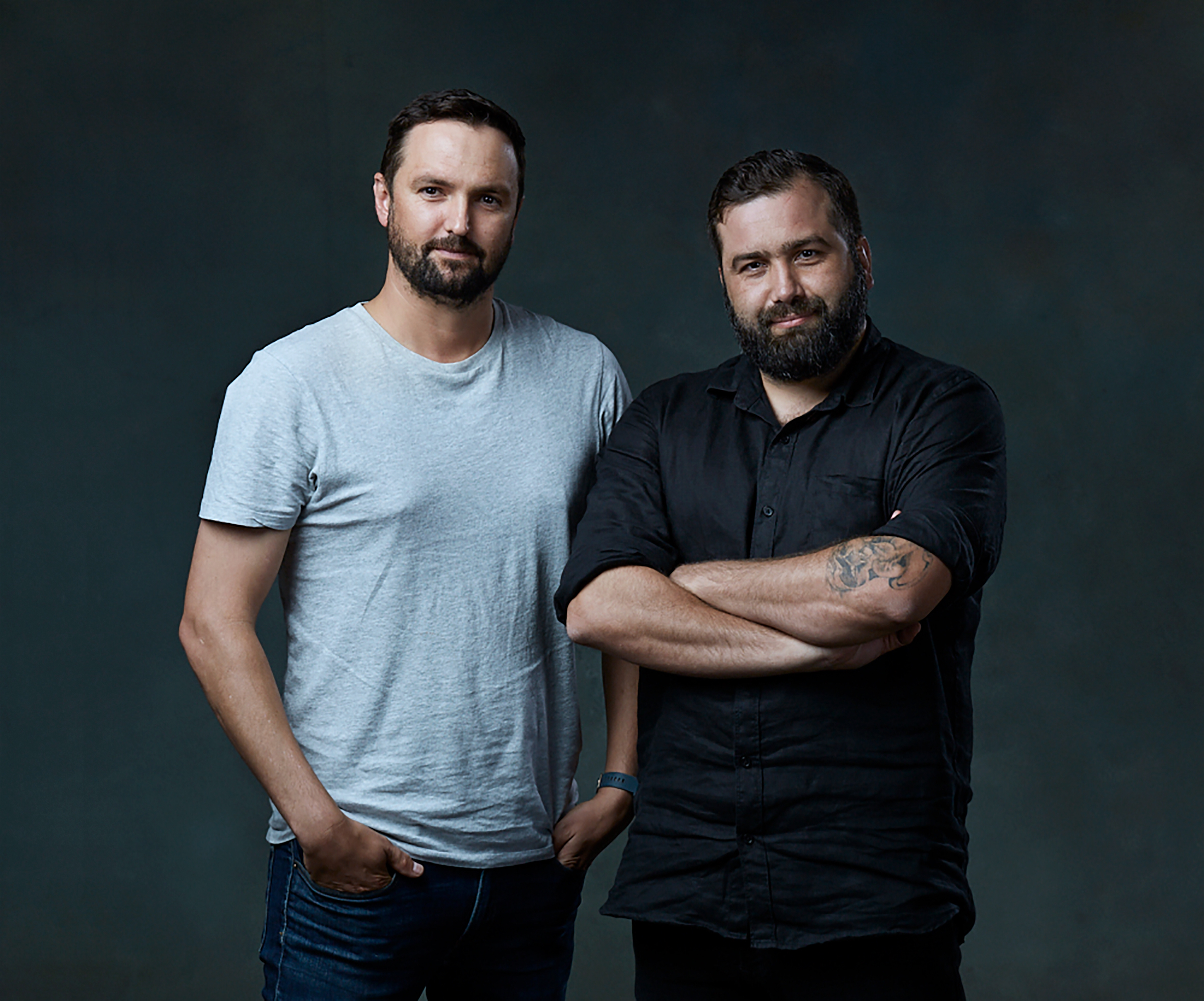 Special Group Australia has announced that the highly acclaimed creative director team of Jade Manning and Vince Osmond are joining the agency after approximately five years with DDB Sydney.

Manning (right) and Osmond (left) first teamed up in South Africa at DDB Johannesburg, then moved to TBWA\Hunt\Lascaris before moving to Australia and working at DDB Sydney. There at DDB, they led the Volkswagen business as well as working on the Skoda and McDonalds accounts. During their tenure at the agency they produced such award winning work as the ‘Naked Ute’ campaign, the much talked about ‘Too Powerful For TV’ campaign for Volkswagen Amarok and most recently the Polo ‘Unfail’ campaign which just won at Cannes this year.

Says Lindsey Evans, CEO, Special Group Australia: “Jade and Vince are the perfect addition to our team. They aren’t just highly lauded creative leaders but wherever they’ve worked they become cultural cornerstones as well. And that’s a quality we can’t value highly enough.”

Says Manning: “We couldn’t be more thrilled to join Special. A great set of clients with incredible opportunity, but more importantly, a really great group of people who we can’t wait to work with. We couldn’t pass on the opportunity of being part of the awesome agency Special are building.”

Says Osmond: “The opportunity to join such hungry, talented team is something we’re very excited about. We can’t wait to get stuck in with legends like Tom, Jules and the guys at Special Group. It’s feels like a great time to be coming onboard.”

Manning and Osmond join Special Group at a time of great momentum for Special group – having created one of Australia’s most talked about campaigns for Uber Eats in the Australian Open, winning the most lions for Australia at Cannes and growing with existing and new clients.

Manning and Osmond start at Special Group next week.