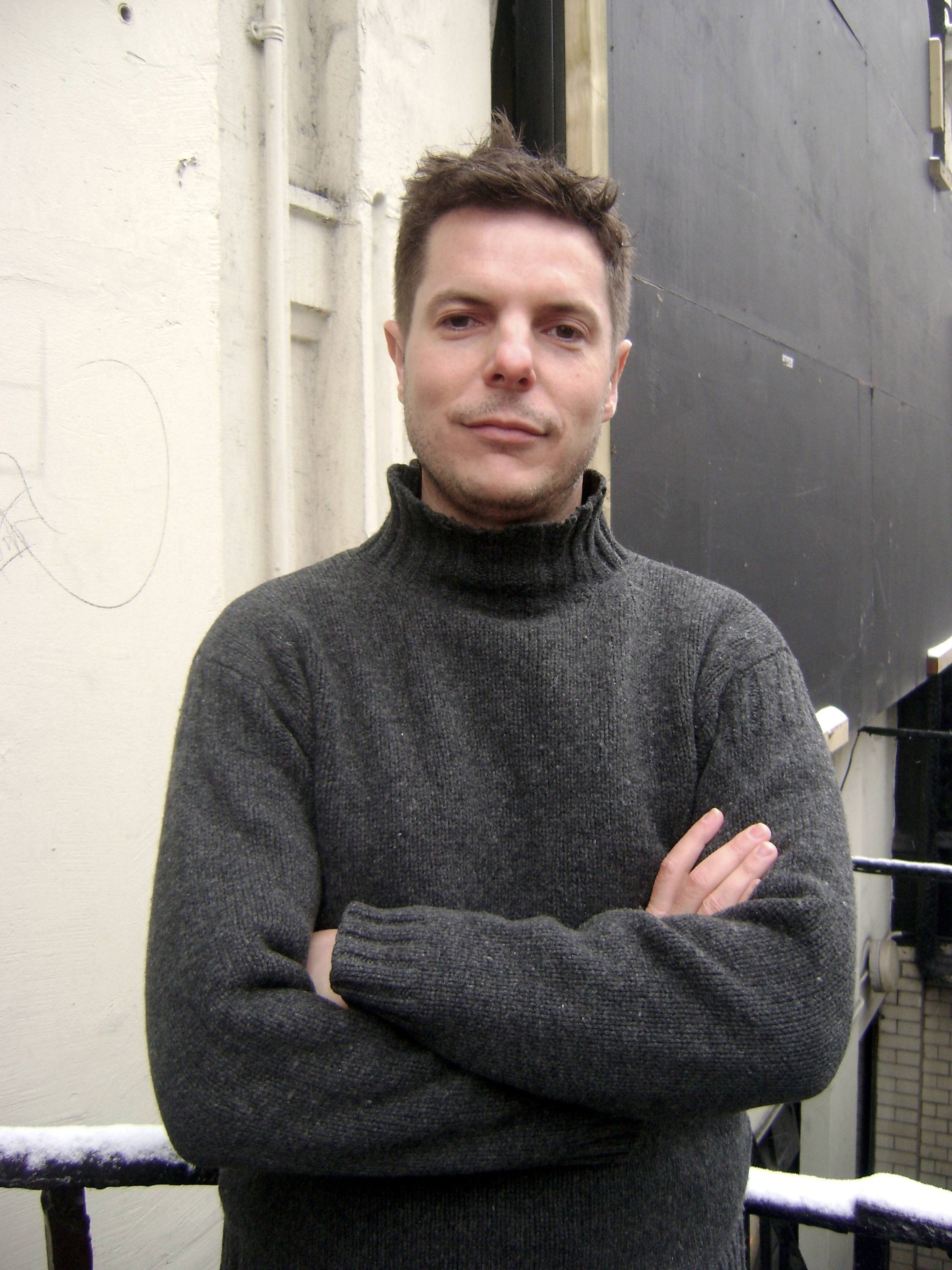 DDB Sydney creative director Simon Veksner has departed the agency to take a short career break to complete his second book on the ad industry. 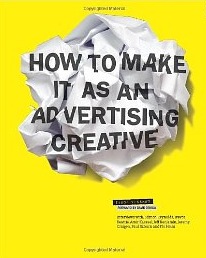 Veksner’s first book, ‘How to make it as an advertising creative’, published in 2010, was a best-seller within the field of advertising books.

Veksner spent seven years at DDB London, during which time he co-created the Cannes Grand Prix winning VW ‘Cops’ ad with Harrison followed by a four year stint at BBH in London, where he was responsible for the creative direction of the Vodafone and Gordon’s Gin accounts.

One of the most highly-awarded creatives in the UK, Veksner boasts a haul that includes a Cannes Grand Prix, two D&AD Yellow Pencils, six pencil nominations, over 40 D&AD in-book entries, plus several Cannes Gold Lions, One Shows and Clios for high profile brands such as the Guardian Newspaper, Volkswagen, Channel 4, Vodafone, Barnados and Levis.