DDB New York and Water is Life launches “Hashtag Killer” campaign, which sets out to eradicate the ironic #firstworldproblems meme 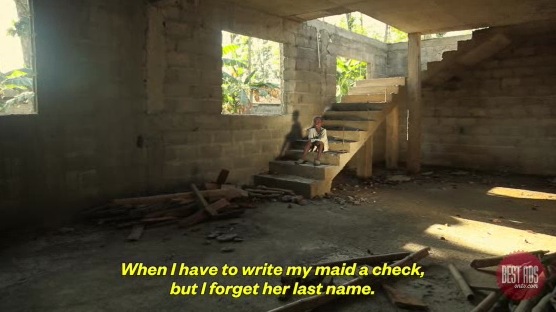 DDB New York and Water is Life have launched the “Hashtag Killer” campaign, which sets out to eradicate the ironic #firstworldproblems meme in which people tweet about such life burdens as non-heated leather seats or forgetting their maid’s last name — and, in the process, raise awareness about serious developing world issues.

The agency, whose chief creative officer is Aussie expat Matt Easwood – gathered various “first world problem” tweets and then approached people in Haiti to recite them in an anthem video. 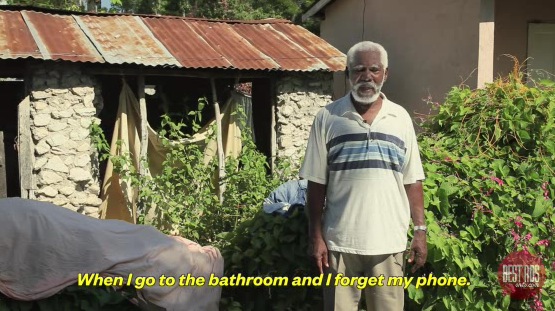 But perhaps even more affecting is the campaign’s series of personalized responses, in which various Haitians console those who have used the hashtag on Twitter.

The responses will be delivered by Water is Life as well as a number of celebrities like LMFAO, Christina Millian, Michael Ian Black and others.