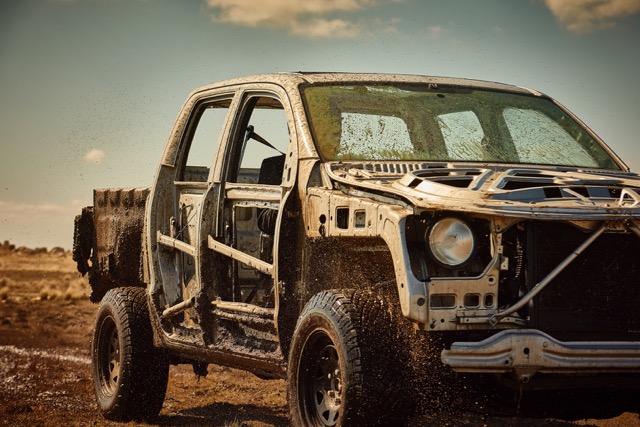 CB Exclusive – DDB Group Sydney has welcomed new creative blood to its multi-award winning crew and has announced promotions of the superstars of 2016.

On the back of an outstanding creative year – Jade Manning, Matt Chandler and Vince Osmond have been promoted to creative partners.

Says Ben Welsh, CCO, DDB Group Sydney: “In my experience people get promoted for doing the job. This is very much the case with Matt, Vince and Jade. Matt has been doing an excellent job leading Westpac creative with CP Noah Regan, while Vince and Jade have been in the driving seat on Volkswagen – they are seasoned professionals. Their promotions are very much deserved.

“It has been a wonderful first five months in the chair for me at DDB Sydney and most importantly I am delighted to be able to hire some outstanding young creatives and promote truly worthy creative who have had a stellar couple of years.”

Pinheiro started her career as an intern for the largest publisher in Brazil, then fell in love with advertising and worked for four years for leading Brazillian agency AlmapBBDO, winning her first Cannes Lion. Pinheiro 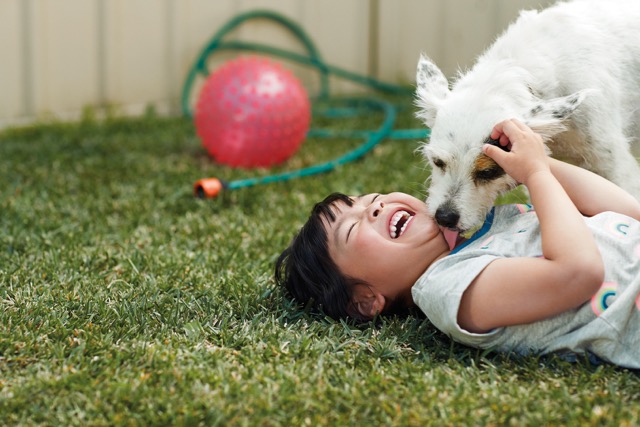 then moved to Australia and joined Clemenger BBDO where she joins DDB Sydney from.

Ott began his career at BBDO Clemenger before moving to Melbourne to work at SapientNitro. Ott most recently worked for M&C Saatchi (as a planner) before taking a year away from agency land to follow his writing passion where he worked as a freelance writer for 12 months before joining DDB Sydney.

Adds Welsh: “DDB Sydney currently hosts what I would consider some of the country’s best creative talent across all platforms – I’m so excited to lead this diverse and dedicated crew.”