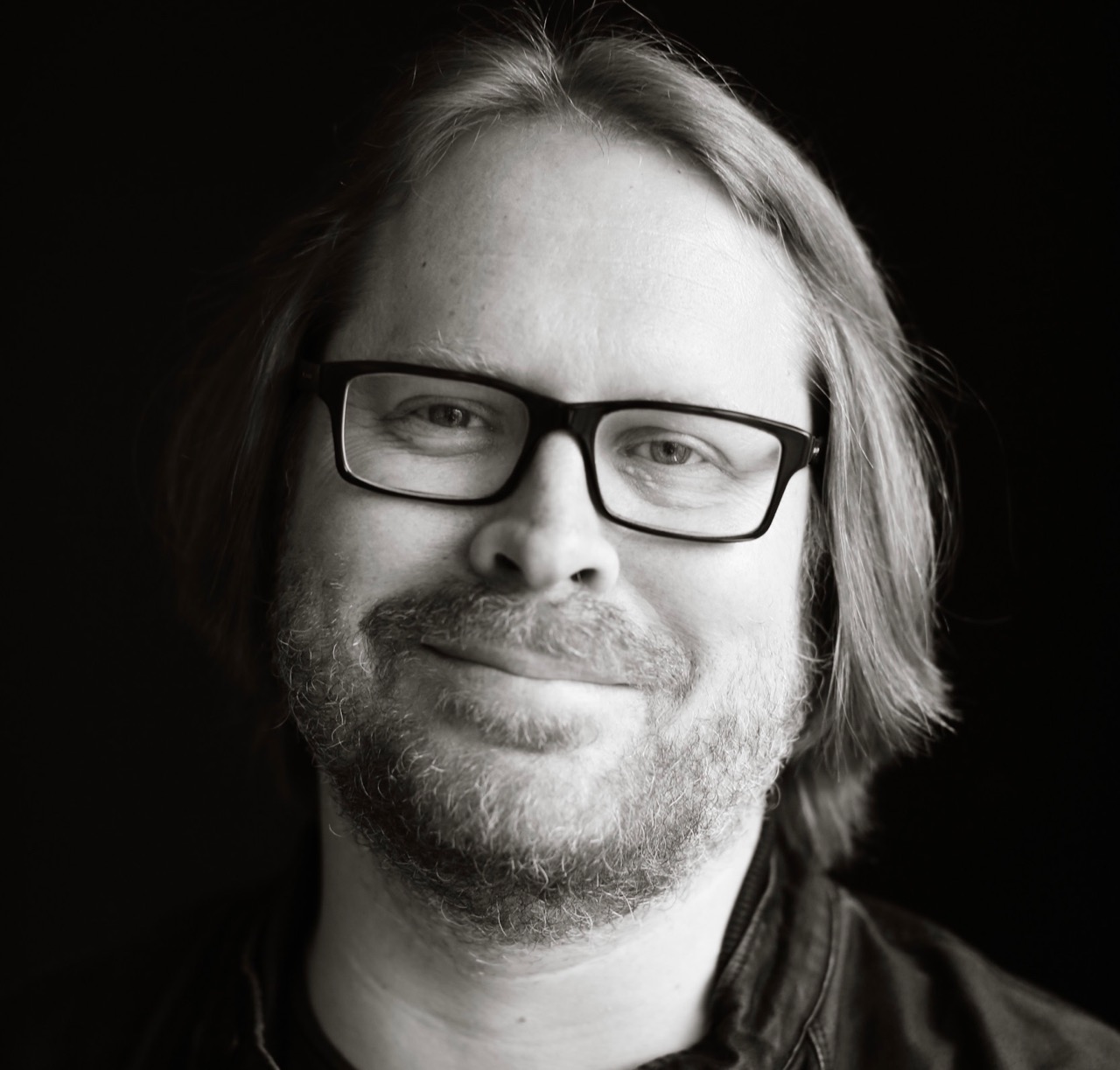 Stapleton’s new regional role will see him working with the management of the DDB Australian and New Zealand offices to champion creative excellence across the region. Stapleton will also represent Australia and New Zealand on DDB’s global creative council.

DDB Aust/NZ chairman and CEO, Marty O’Halloran, says Stapleton will work with the creative leadership teams on both sides of the Tasman to recruit the region’s best talent to the network, in addition to fostering opportunities for the agency’s rising stars.

Says O’Halloran: “Damon’s role leading the NZ creative department won’t change and he will continue to work with Gary leading the NZ client relationships. This new role is really about leveraging Damon’s ability and reputation as a globally respected creative thinker and using that to take our regional creative proposition to new heights.”

In Australia Ben Welsh, Tara Ford and Anthony Moss will continue to lead the creative agenda as they do today, while Stapleton will focus on helping drive DDB’s strategy to be the region’s most effective creative network. He will remain based in New Zealand, and spend the vast majority of his time in Auckland.

In the last five years, DDB New Zealand has won 10 Agency of the Year titles across various shows, and throughout that time Stapleton has been a staunch champion of effective creativity.

Stapleton says he’s excited about the scope of his new role, and what’s to come for the network regionally: “It’s a really exciting time to be at DDB. It’s clear that what we’re offering creatively is resonating with clients and driving results for their businesses. I’m looking forward to working on improving that offering even further.”

In his career, Stapleton has won over 500 international awards including 60 Cannes Lions (including a Titanium, Innovation and Grand Prix) with 35 being won in the last five years at DDB NZ. He has also won almost 50 D&AD Pencils including five Yellow Pencils and the highly coveted Black Pencil. In his spare time, he writes a blog called Damonsbrain.com, which is published on Campaign Brief as well as eight countries and is read by over 150,000 people globally.