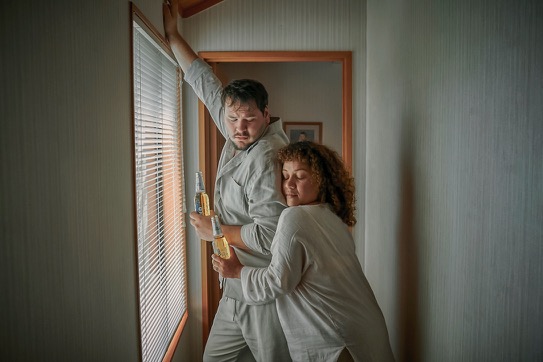 This Valentine’s Day, DB Export’s new low carb beer launches in New Zealand with a full song and music video titled I’m Drinking It For You via Colenso BBDO Auckland.

The R&B ballad shines the spotlight on Kiwi couples, turning the simple act of choosing a low carb beer into a gesture of romantic love.

DB Export has a history of giving its drinkers license to have a beer; the world-recognised Brewtroleum and Beer Bottle Sand campaigns were based on the idea that enjoying a DB Export Gold could help save the entire world.

This latest iteration from the brand breaks new ground by recognising male and female drinkers equally, by starring two of NZ’s brightest new singing talents Keshia and Tom, who recorded the single, and perform in the music video.

Says Beth O’Brien and Thom Darlow, the Colenso BBDO creatives behind the campaign: “It’s great to see a beer brand give a one-handed salute to stereotypes, and speak to everyone equally. This work is a huge leap forward for beer advertising in NZ,” before attempting to clap one-handed. 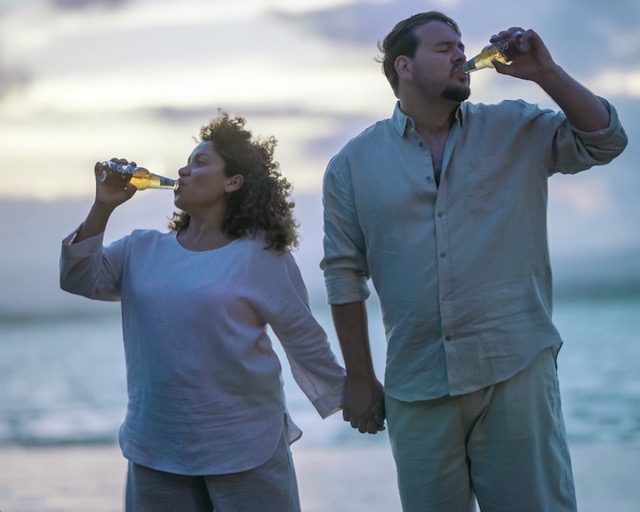 Says Damien Shatford from Sweetshop, who directed the music video: “R&B is the best! I always knew it stood for romance and beers.”

Says Fiona King, managing director and executive producer, The Sweetshop: “We love romance, great beer, and stories at Sweetshop. All inseparable. It was an absolute pleasure to acknowledge that drinking beer has a rightful higher purpose.”

The song is available on all major streaming platforms wherever you find great music including Spotify and Apple music, and is accompanied by a full campaign to bring our nation closer together that includes beer bouquets for couples to give each other on Valentine’s Day, a remix of the song that plays in gym classes while people cut their rig for their partners, live performances of the song around the country, dedication hours on the radio, karaoke beer tastings, and a digital service that lets fans write their own lyrics and send them as a digital singing telegram to their loved ones.

Get your first sip of DB Export’s loveliest new beer in any of New Zealand’s finest liquor establishments, as we bring the nation closer together, one bottle at a time.

Hear the spot on iTunes or Spotify.