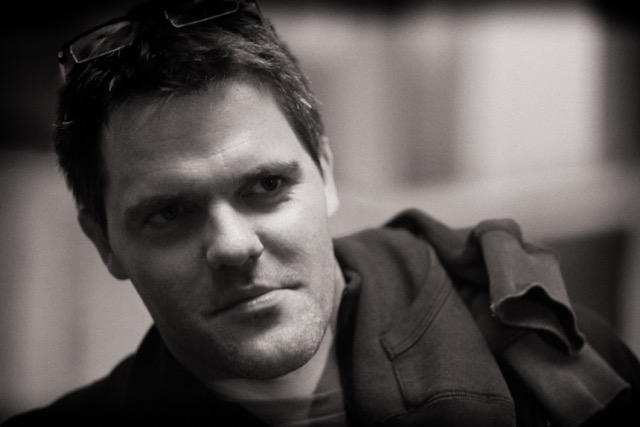 Previously a senior editor and partner at high-end post house MRPPP (now Method) and having moved home from working in the US marks Mitchell’s transition to focus on directing with Rabbit.

Much in demand for his keen eye for detail and innovative editing, Mitchell’s problem solving abilities and people skills made him a favourite with directors and creatives alike.

Adapting these skills to his short films demonstrate his further strengths in cinematic storytelling and performance direction and in turn, his films have garnered prestigious awards. These include a Hollywood Discovery Award for Direction and many invitations to screen at international film festivals with wins that have qualified his work for the Academy Awards Narrative Short Film Category and recognition as a BAFTA professional member.

Straight out of the gate, JWT London awarded Mitchell a global brand campaign for the InterContinental Hotel Group shooting over four weeks through the UK, the Middle East, China and Vietnam with producer Mike Salter and DP Danny Ruhlmann. A US shoot is also slated for next month.

Says Lucas Jenner, co-EP, Rabbit: “We’re so happy Dan has joined us. In addition to his wealth of post experience, Dan has already proven to be a natural visual and narrative director and respected as much for his personal attributes as his professionalism. He’s one of the nice guys.”

Says Mitchell: “As an editor, I’ve worked with great directors and production companies and while I’ve been flattered by offers from some really good companies, I think Alex and Lucas have done a wonderful job building their company and it felt like the right fit for me.”