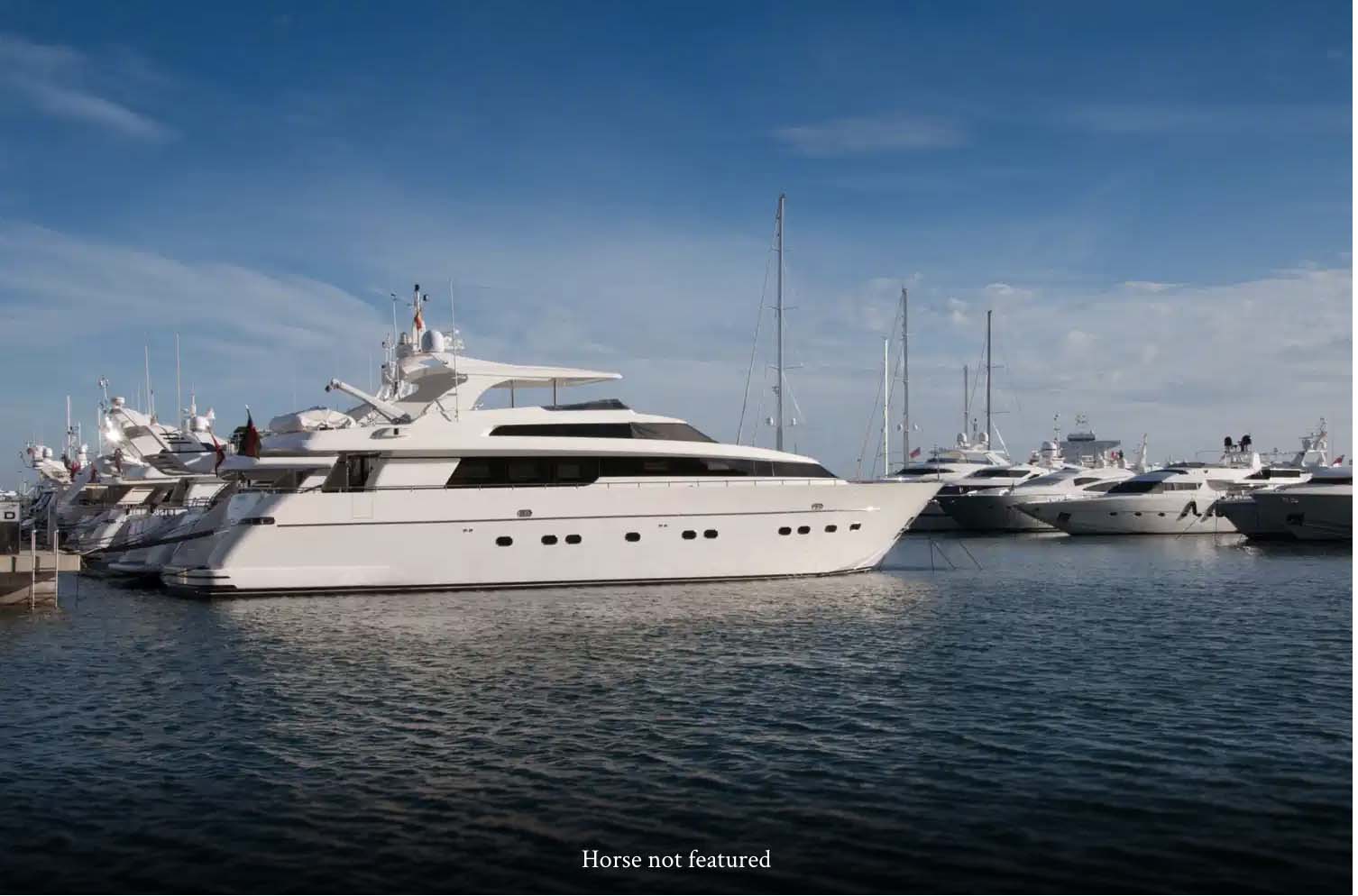 “Daring ideas are like chessmen moved forward. They may be beaten, but they may start winning a game.”

In my head, I went through all the answers I thought he could give. But I was way off.

I was in a hotel room with jet lag watching an odd documentary with sub-titles. It was about building super yachts in Monaco. I wouldn’t call it riveting. However, as it got towards the end, one of the boatbuilders was asked a simple question.

What is the craziest thing you have ever been asked to build on a yacht?

Now, in my head I went through what I thought was opulent. A gym, gold plated toilets, massive bedrooms maybe a full sized movie theatre.

His answer. A stable for a thoroughbred stallion. And a riding track.

He explained that everything had been done and super yachts were a strange arms race for the rich. You had to have something the other rich guy didn’t. It was an insane idea whether horses get sea sick or not. Apparently they do. But they can’t throw up. So that sucks. And it is an idea years later I can’t forget. There is one simple reason for this. I would never of thought of it.

So, the question is how much is a stupid idea I would never ever think of worth?

I would say it could be very valuable. Invariably, any disruptive thinking starts with what many called mad or stupid ideas. All of a sudden, we launch super yachts that now come with stables standard. Horse riding holidays pop up on inaccessible unridden islands across the globe and hey presto you have the next big thing every billionaire has to do this summer. I can see it now, two billionaires racing their yachts on a reality show to some tiny Greek island to be the first to ride a horse on its miniscule beach. Crazy idea? Maybe. But not as crazy as it was 60 seconds ago.

The trick of course is to allow these ideas in the creative process. And more importantly survive. What kills these kinds of ideas? Intransigence. Thinking you know what has always worked and being unwilling to change. Fear. In many corporate structures ideas like these are killed because they can get you into trouble. There is no real space for this kind of madness to be considered in some companies. And usually they are the companies that need them the most. A single or insular perspective is also tricky. When everybody in the room has the same point of view it is very unlikely you will get anywhere new or better. And finally, bravery. The bravery to say the idea out loud and the bravery to truly listen and think about its possibilities. Many times I have been asked for disruptive thinking from people that are incapable of buying it and in their entire careers, never have. And, if they were honest didn’t really want it in the first place.

So why does this matter? The simple answer is these crazy ideas make companies grow. Especially when business models change. Which seems to be happening more and more these days. We need to make sure these ideas are able to live. Even if it’s for an extra 60 seconds. Because that can make all the difference.

Let me try and give you an example of a crazy idea that might one day be very valuable.

How do you think the band U2 makes most of its money?

In 2017, they made $54.4 million. $52.2 million was from touring. Music sales $1.1 million. Publishing $705,200. Streaming $624,500. In 2018, this number doubled from being on the road touring with the Joshua Tree tour. I am pretty sure when iTunes launched in 2001 very few in the music industry thought bands in 2019 would be making the majority of their money from touring. Would they have believed a live experience would be making way more money than the ease of downloading or streaming? 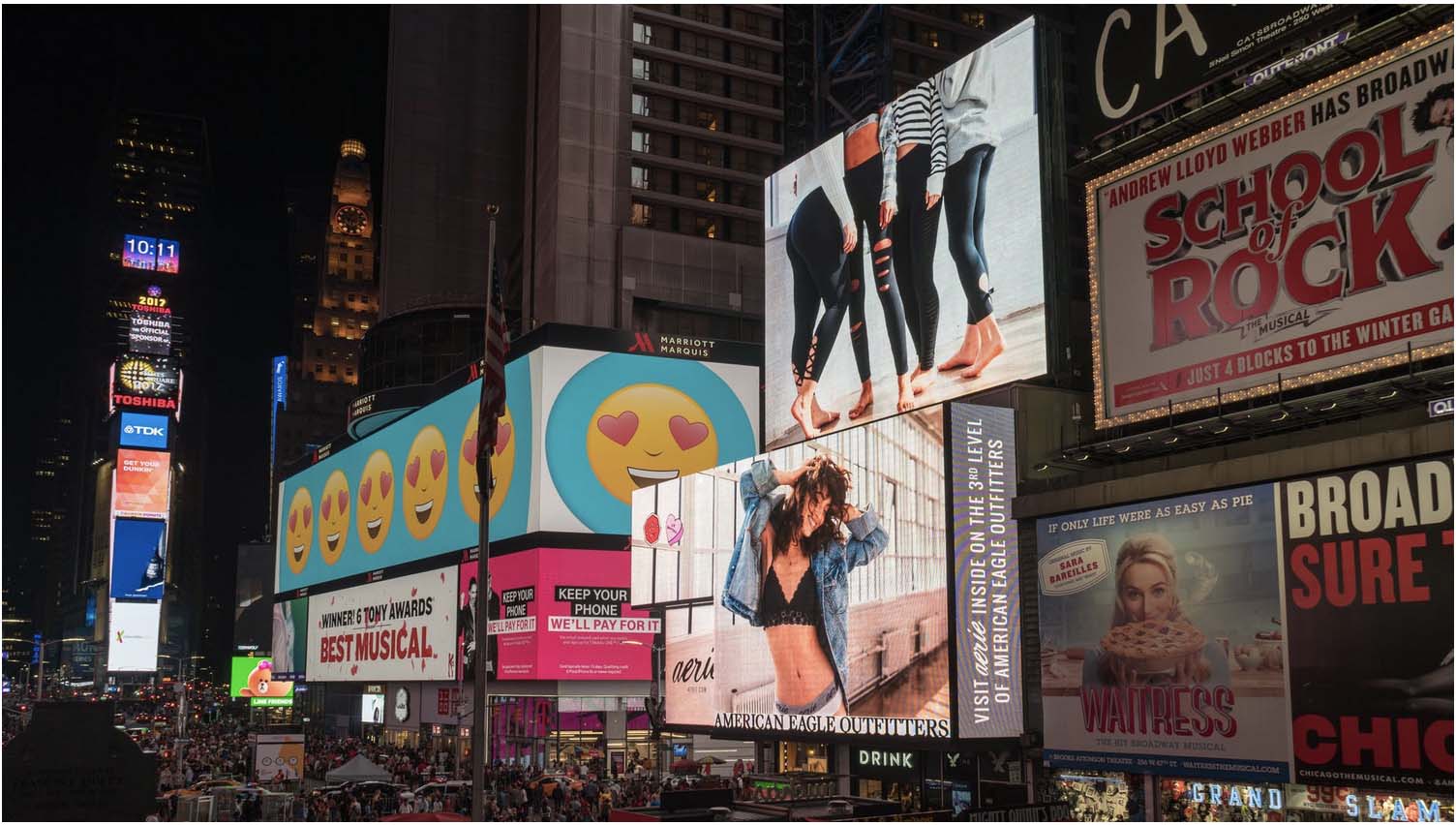 Here is another interesting stat. Fortune magazine makes 40% of its revenue from events. So that’s kind of interesting. Almost half its revenue. It would seem their business model is definitely changing. People seem to like live events and live experiences and are prepared to pay. OK, what if you applied that that to something that isn’t a live experience like television. Something that doesn’t really want it or need to change their business model. That would be disruptive. What if Netflix decided to build theatres around the world? Where plays of their shows could be put on. Maybe on Broadway. Where Game of Thrones, or whatever was cool that season, would become a live experience. A place where you could develop a loyal community out of promiscuous viewers. Could live events be the thing that creates a valuable difference between all the streaming services?
Broadway

Building a stable on a yacht is a stupid idea.

A streaming service opening a theatre on Broadway is a stupid idea.

But not as stupid as it was 60 seconds ago.