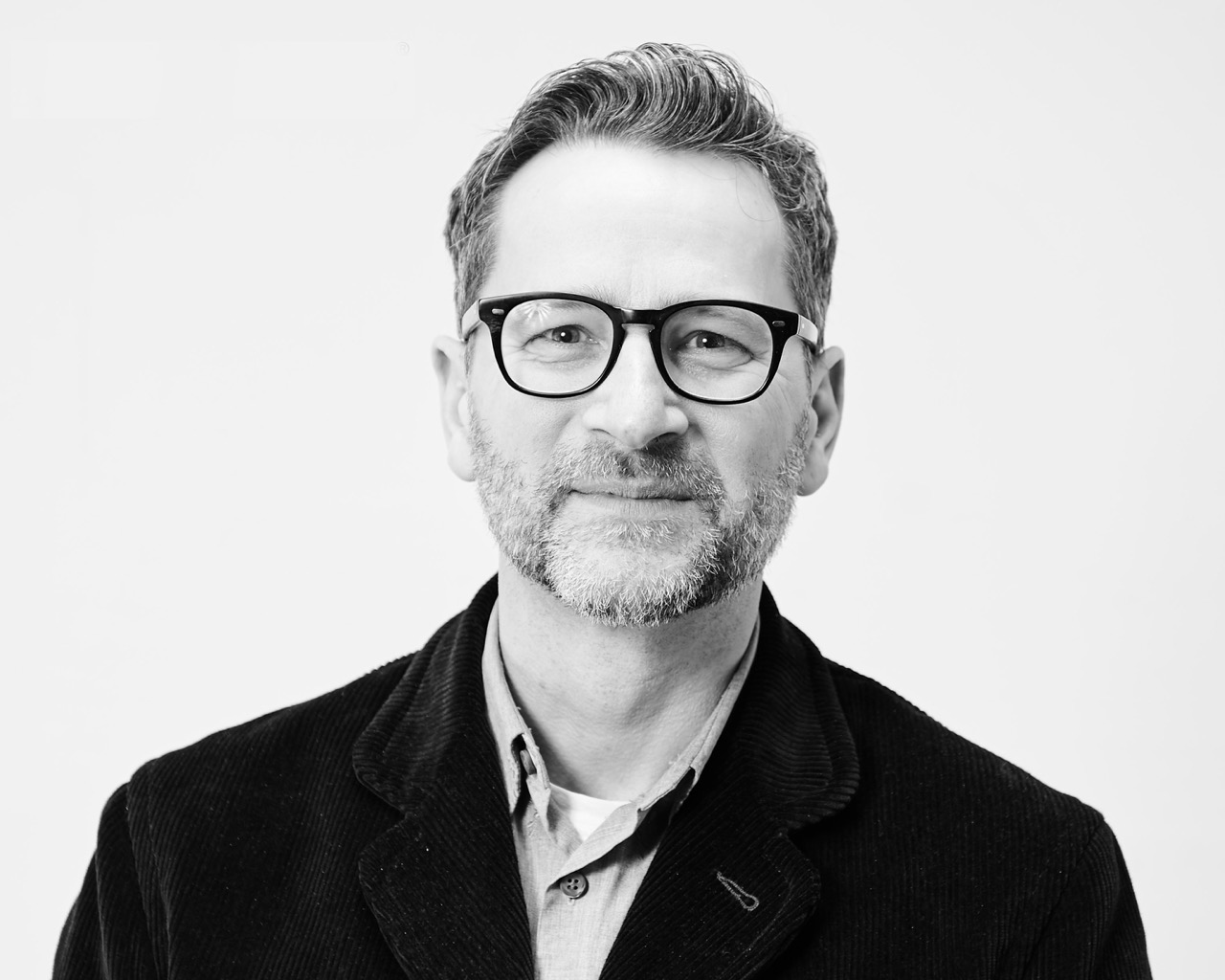 D&AD has today announced that the board of directors has appointed Patrick Burgoyne as the new chief executive officer. Effective as of 1 December, this follows the succession of current D&AD CEO Tim Lindsay to chairman, as announced earlier this year.

Burgoyne has served D&AD as trustee since the beginning of 2019, following almost 20 years as the editor of Creative Review. In his role, Burgoyne will spearhead the charitable organisation’s mission to create a fairer, more diverse industry, while continuing to push forward the agenda that creative excellence is an unparalleled essential force for transforming business, building brands and tackling global issues.

Says Kate Stanners, chairwoman and global chief creative officer at Saatchi & Saatchi and D&AD president: “Patrick is someone who understands our creative industries intimately. He has steered Creative Review through transformation, and is brilliantly placed to lead D&AD on its journey that Tim has so brilliantly started. As the creative industries change, so must the organisation that represents them. These are exciting times for D&AD and the industries it represents.”

Says Burgoyne: “It’s a great honour to be given this opportunity to lead D&AD. For over 20 years I have admired the vital work it does in driving excellence in design and advertising around the world and its belief in a fairer, more diverse and more sustainable creative industry. I’m hugely excited to be given the chance to work with the brilliant team here at D&AD to take that mission forward.”

Says Lindsay: “All of us at D&AD – staff, management, Trustees – are delighted that Patrick Burgoyne has agreed to become CEO of D&AD. He’s hugely respected across the design and advertising communities worldwide – as an editor, writer, presenter, thinker and industry expert. And as well as being universally admired, he’s also greatly liked. He’ll head up a brilliant and experienced team at D&AD and lead the charity into the next, crucial phase of its journey.”

Lindsay has been at the forefront of driving significant change within the charity over his eight-year tenure as CEO, including evolving the industry-leading awards into a truly global celebration of creativity alongside championing the next generation of talent with the mission of providing better and fairer pathways into creative industries. He will officially step into his role as D&AD chairman as of 1 January, following a one-month handover with Patrick.