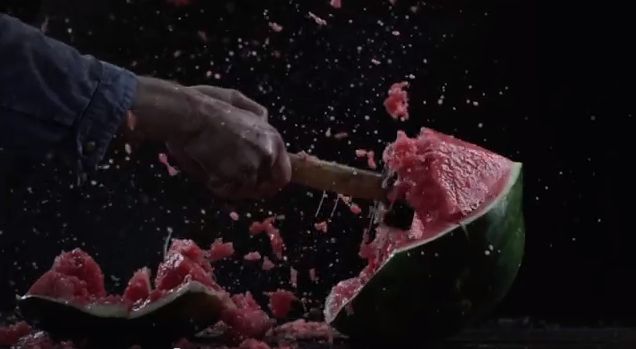 The theme was ‘resistance’, in recognition of the 25th anniversary of the non-violent Velvet Revolution in Czechoslovakia. 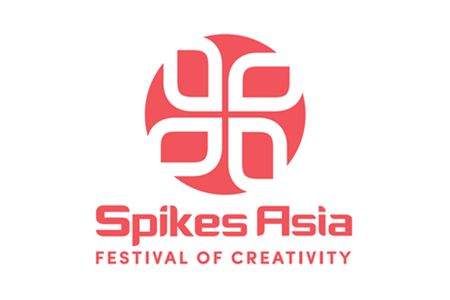 The organisers were so taken by the work they asked Sense to apply it to everything from tote bags to programs. Sense volunteered to produce the promotional video that further extends the hammer concept.

With the scope of work growing daily, Sense also offered to redesign the festival’s corporate identity. The new logo is intentionally simple to allow for the theme to take centre stage each year. 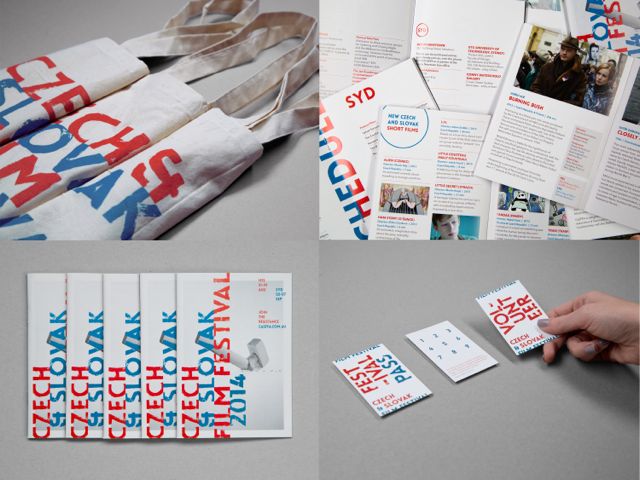 creative director, Sense: “Creating branding work for a cultural event, especially one that is as visual as cinema, is always challenging. It’s about designing a brand that will be enduring but also leaving enough room to be creative and reflect each annual event as best as possible.”

Says Roux: “We’re a multidisciplinary agency and we love new challenges. The guys made quite a mess casting hammers in plaster, but it was a great experience for our design team. Now we’re making moulds of everything.”

The festival showcases all kinds of films: features, shorts, documentaries, animations, present day hits and 1960s New Wave classics. There will also be a retrospective of one of the region’s iconoclasts, Jan Švankmajer.

The second Czech & Slovak Film Festival opens in Melbourne on Thursday 21st August at ACMI and will run to Friday 29th August. This year it will also travel to Sydney, opening on Thursday 4th September at Dendy Newtown and run for three days to Sunday 7th September.

For details about the films, exhibitions and events, visit casffa.com.au.