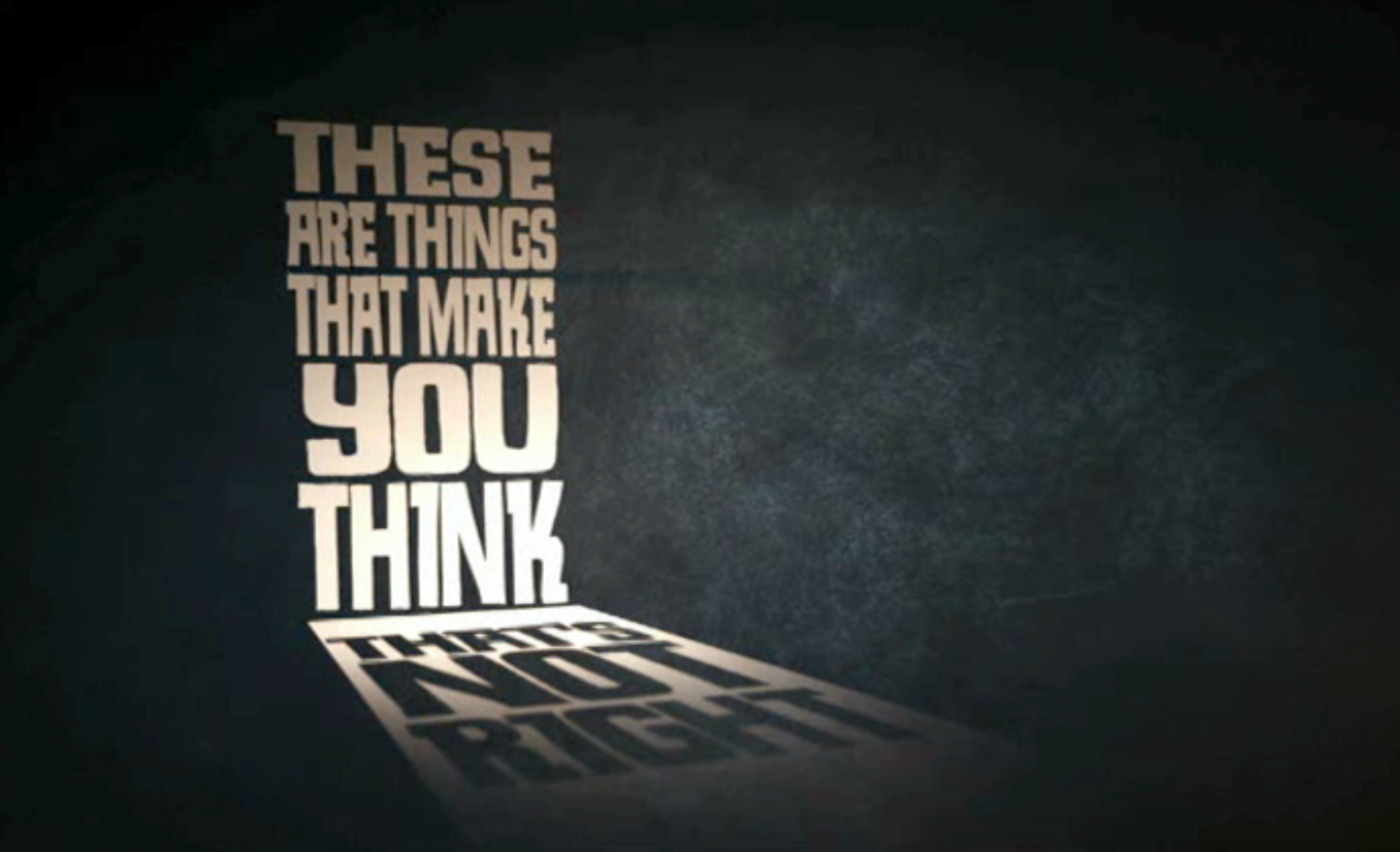 Clemenger Tasmania has created an extensive new campaign for the Tasmanian arm of Crime Stoppers, which will be officially launched this Wednesday.

Spearheaded by a 90-second television spot, the campaign is supported by 60 and 30-second spots and three 15-second tactical spots which cover the areas of car theft, arson and residential grow rooms – issues that will be heavily promoted during the upcoming Crime Stoppers Week. Press and Radio material also carry the campaign message.

Says Clemenger Tasmania Creative Director Marcus Murphy: “This is all about telling people about the little things. We all know when to call 000, but do we really know when and why to call Crime Stoppers? The execution, the tone, the words all create a different way of looking at things where you may have though ‘that’s not right.’ “