To commemorate the United Nation’s 75th Anniversary, Sydney-based creative director Simon Lister and film editor Andrew Holmes have teamed up to create a powerful campaign film that addresses the current state of the world and the hopes and fears of its people.

In January 2020, the UN launched a global initiative to conduct the world’s largest conversation on the future aspirations of the global community. Survey discussions took place in all settings, from classrooms to boardrooms and parliaments to village halls, to reach as many people as possible. The UN listened and the world spoke on the most pressing global issues including justice, equality, dignity and freedom for all.

Premiering to world leaders as they gathered for the 75th Anniversary event, the five-minute film is designed to move politicians into taking action by spotlighting the most urgent international concerns revealed by the UN’s survey. Subjects included health, the COVID-19 pandemic, ecological destruction, war, conflict and the state of the global economy.

Written and directed by Simon Lister, the film is a powerful testament to a diverse range of people experiencing fear and finding hope, and to those who risk their lives to document it. Working within the restrictions imposed by COVID-19, the film’s storyline is sensitively constructed using photographs and footage sourced from a global creative community.

Says Lister: “The great thing about this project is we could obtain content from those who go to the most polarised regions of the world to take these incredible photographs and footage. It was a humbling experience for us to find and feature the work of a whole community of international storytellers. Collaborating with these amazing artists to tell a global story, we hope the film elicits and provokes the urgent attention of our world leaders.

“Teaming up on this important project with film editor Andrew Holmes, my amazing composer Jessie Watt and producer Emma Hodge of Squeak E. Clean Studios, meant that we could put our creative skills to good use collaborating on a project with the potential to inspire meaningful change and hope for a better future.”

Says Holmes: “The exciting thing about this style of documentary filmmaking is that you never know where you’re going to end up. It’s this organic process, which is constantly evolving and, if it’s working, stays fresh and exciting.

“It was a pleasure collaborating with creative director Simon Lister, he has a strong sense for storytelling which is a beautiful gift. Together we spent hours researching to find images that epitomise the spirit of the film. We are both obsessed over crafting films that are inspiring, so being able to use our skills on a global stage for such a good cause is really special.”

Says Jahan Rifai, a spokesperson for the United Nations Office of the Special Adviser to UN Secretary General – António Guterres: “It was an incredibly fulfilling experience to collaborate with the creative team on this project. We are strong believers in the power of creative expression to galvanise people to understand, to act, to believe. The United Nations has no shortage of information and messages that we need the global public to hear, but the key is to do so in a way that resonates.

“For most people, what truly resonates comes through film, through art and creative expression. The highlight for us was definitely seeing our initiative come to life through the film. We were lucky to work with a team that was as passionate as they were talented – and it really is evident in the final product. We couldn’t be more proud!” 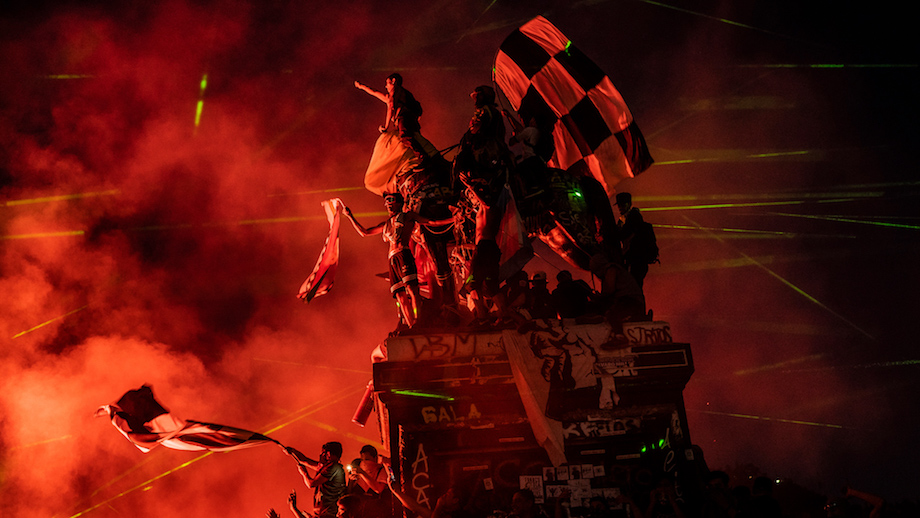 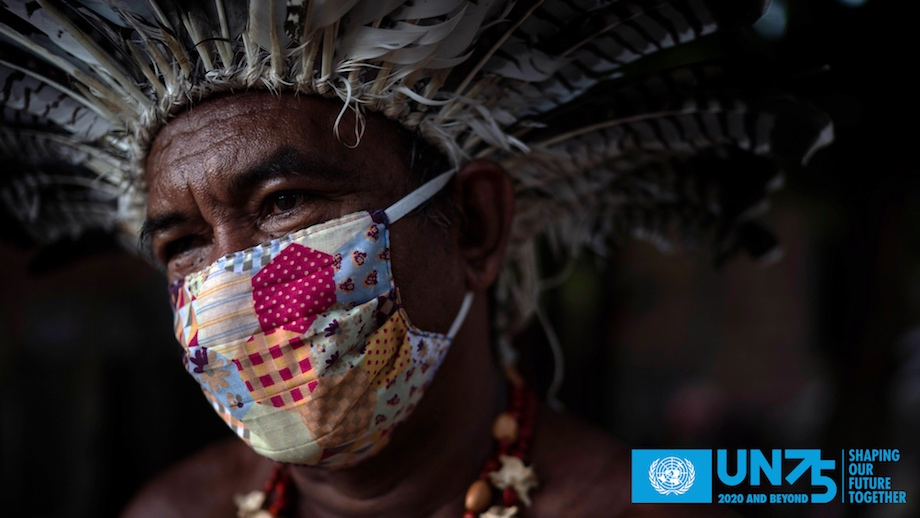 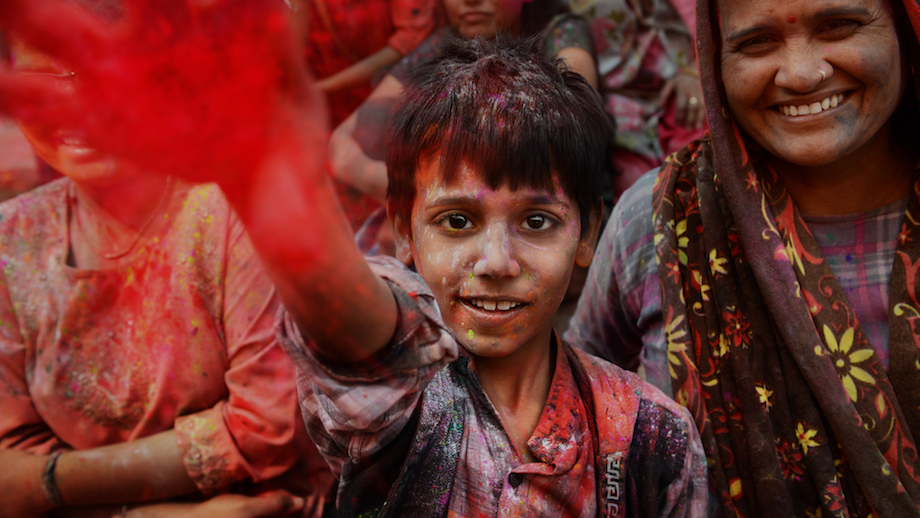 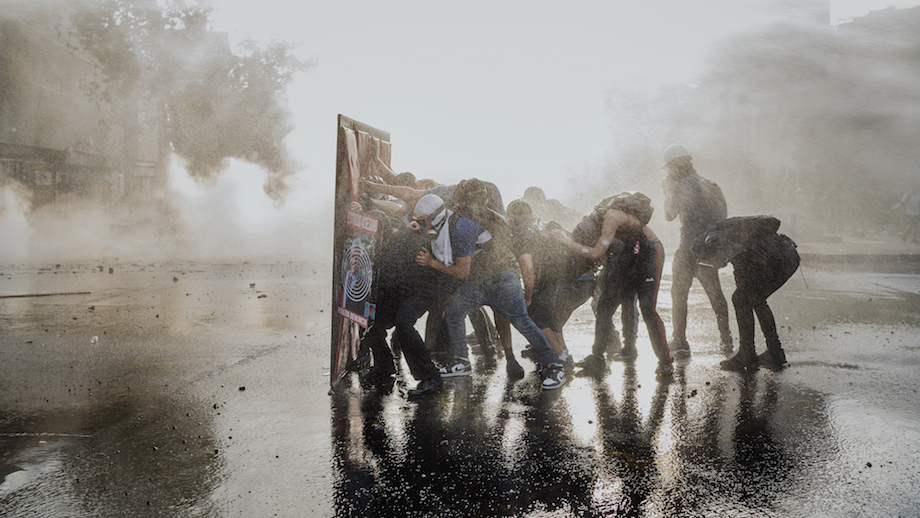