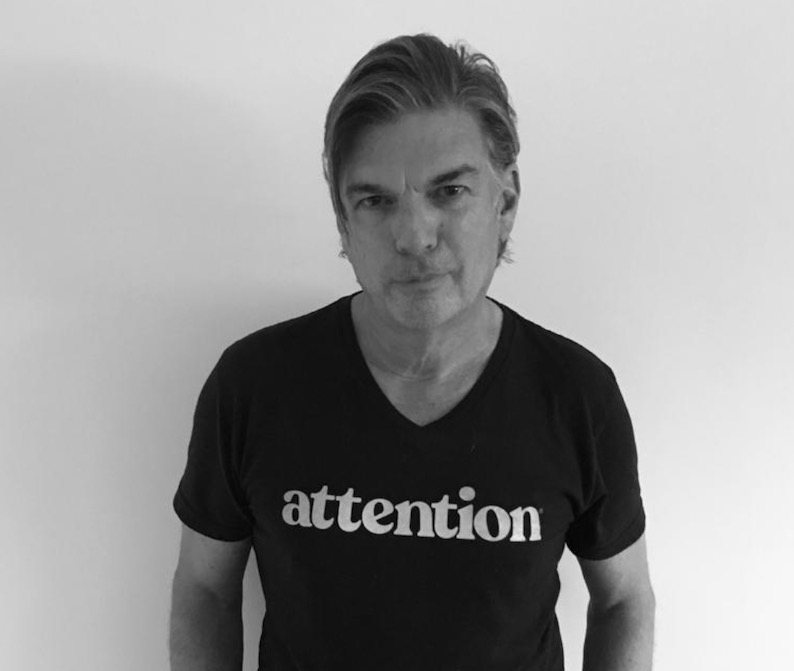 Ten years ago – on the 11.1.11 – Cummins&Partners opened its doors with no clients and what seemed like an ambitious and impossible goal: to truly bring creative and media back together in partnership.

“I remember people using the dentally hygienic quote ‘You can’t put the toothpaste back in the tube’ but all our instincts felt that clients really wanted it,” says Sean Cummins, talking exclusively to Campaign Brief: “It was just going to take someone to do it clean and new and for real.

“The ‘our’ I refer to is the eight founding partners of whom six still remain in the business.

“My partners are the best and represent the diverse skills needed in the advertising ecosystem. We really felt we were doing something unique, relevant and different.”

The agency today has a burgeoning media offering and has recently won its biggest media client to date in Energy Australia.

Cummins&Partners now has over 150 staff with offices in Melbourne, Sydney and New York – with the New York office having recently been named in Adweek’s fastest growing agencies. All offer creative, media, technology and production.

“We had a 5 year stint in Adelaide and year-long cameo in Toronto Canada. And we learnt some pretty valuable lessons about how to run and operate in new markets. It’s about the people. Choose them wisely and slowly.

“When we get the right people they tend to stay for a very long time and we are pretty proud of our staff turnover rate which apparently hovers around the industry’s lowest level,” says Cummins.

Just recently the agency was widely lauded by the industry for paying back salaries in full after implementing Covid pay cuts when staff were also returned to full wages.

“That wasn’t something we wanted to be widely known. But the news of it exploded and we realised that we were really the only agency… independent or otherwise… to do it. The response from staff will remain as one of the most moving and meaningful moments in our business.”

The Australian industry landscape is seeing a slew of new independent agencies with new players and the consolidation of multinational agency brands with Cummins&Partners poised at this intersection as one of the region’s biggest independents.

Says Cummins: “We don’t really buy into the whole “rise of the independents” thing. It sounds more like a Transformers movie than something particularly real. Neither the multinationals nor independents have a distinct advantage over the other. It’s what the client feels is right for them. Having said that, we have always positioned our agency as having the best bits of both models.

“To us, at ten, the business is about getting attention. We have spent a long time understanding how to get real human attention to our client brands. And we are rolling out an exciting methodology for gaining greater attention in our next ten years.

“We’ve done some pretty brave things and a number of industry firsts in our first ten years and we’ve loved taking risks in our work and our business pursuits.

“We’ve learnt that the only things you really regret in life are the risks you don’t take.

“The other is the power of decision-making. Make decisions and back yourself.”

Next week Campaign Brief will feature the Cummins&Partners Top Ten work of the last ten years.