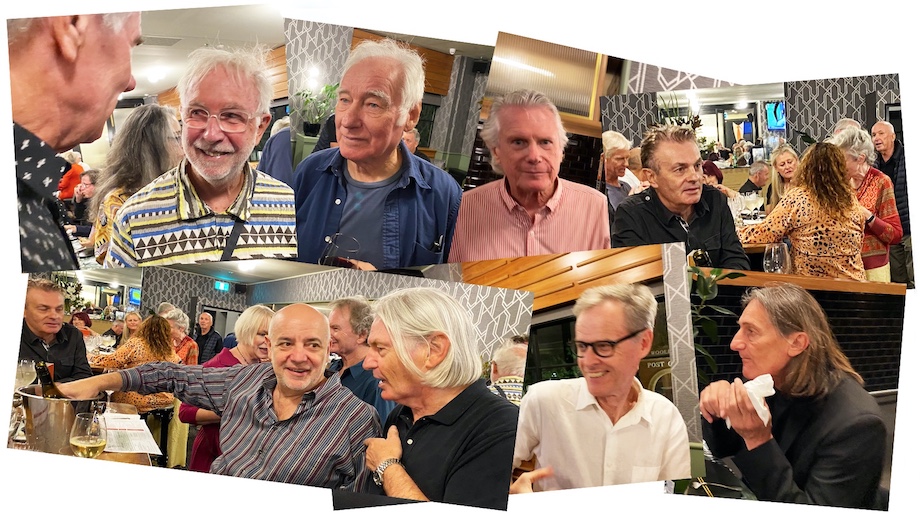 Many of the original creative and production stars of the 70s, 80s and 90s paid homage at the Woollahra Hotel last night to master copywriter and director Terry Bunton on the occasion of his 80th birthday.

Bunton spent 13 years working in London, most of those years at Doyle Dane Bernbach in its heyday.

On his return to Australia, Bunton was appointed CD at Y&R Adelaide, followed by stints as CD of Grey, Sydney and The Campaign Palace, Melbourne, his own agency Byrne Bunton Tomnay, and Gough Waterhouse.

When Gough Waterhouse sold out to Saatchi’s he decided to move into commercials direction. In 1985 he joined Ian Macdonald Productions and in 1988 he started Bunton Films.

He’s directed some classic commercials in that time, including Rabbit Photos ‘Shark’ and Dunlop ‘Aircraft Carrier’. 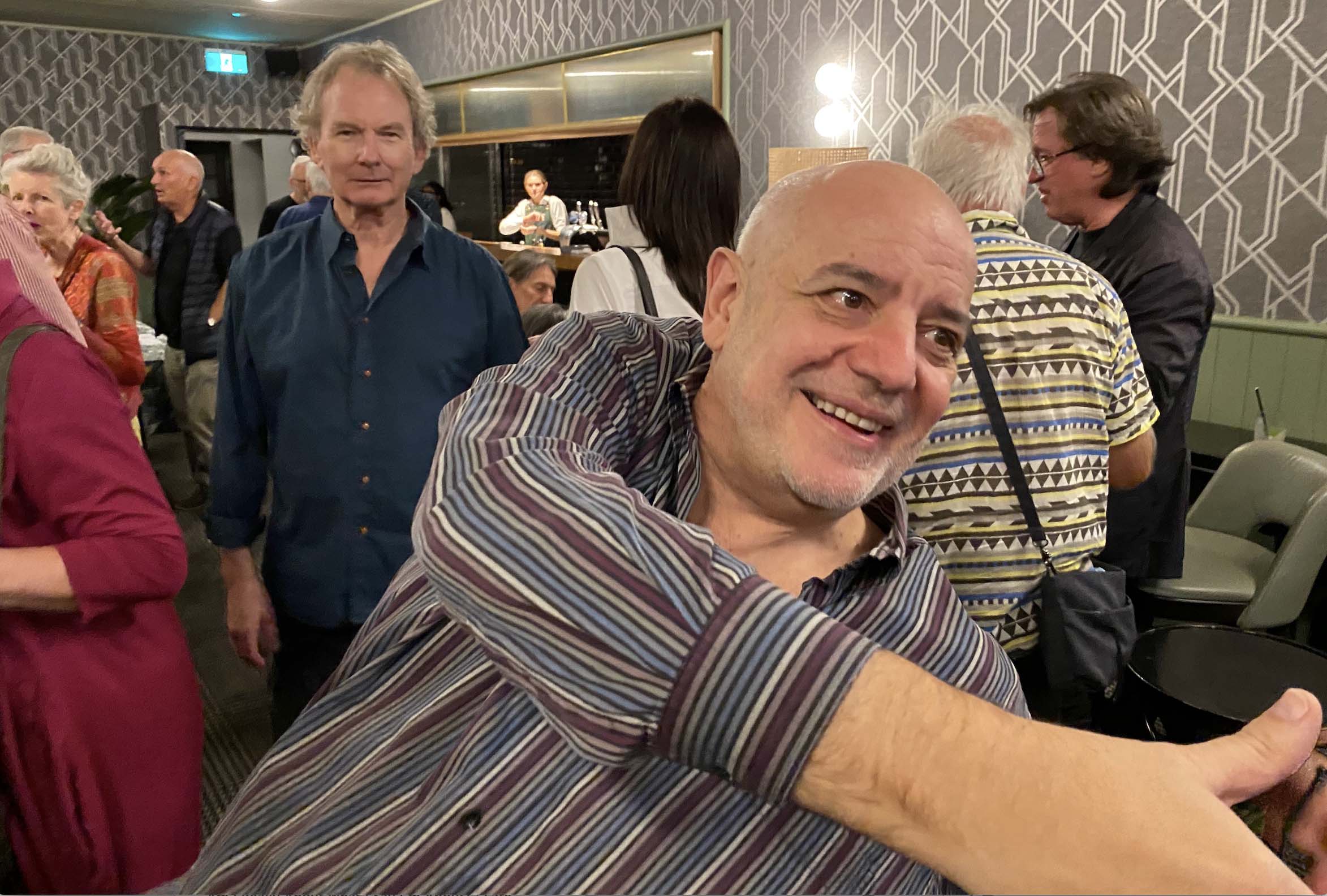 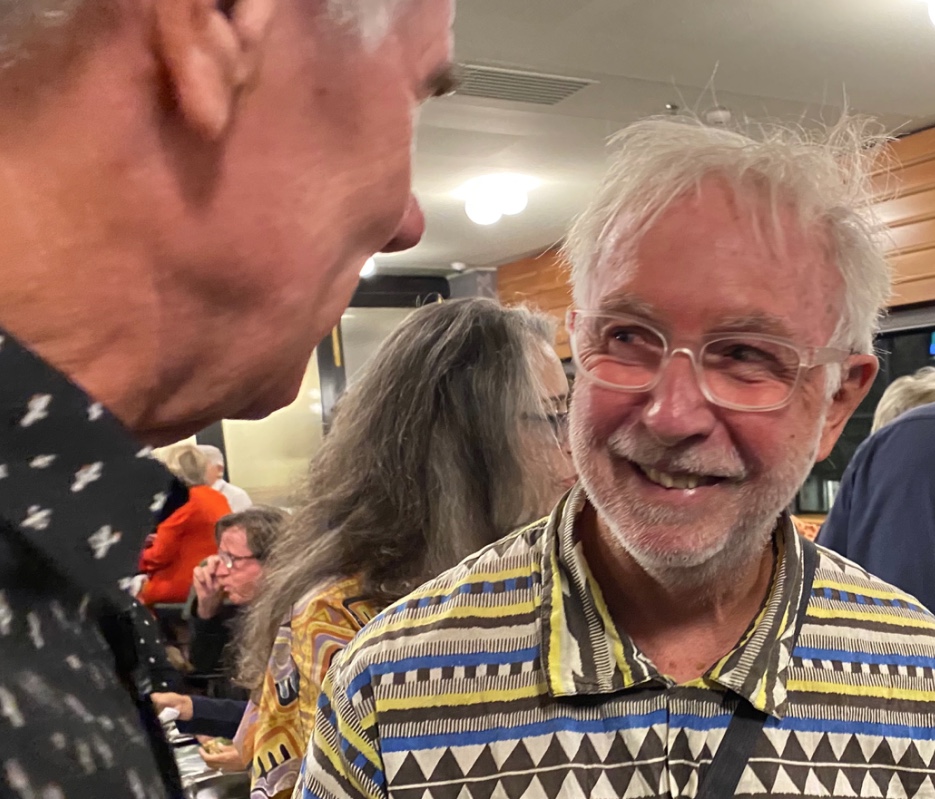 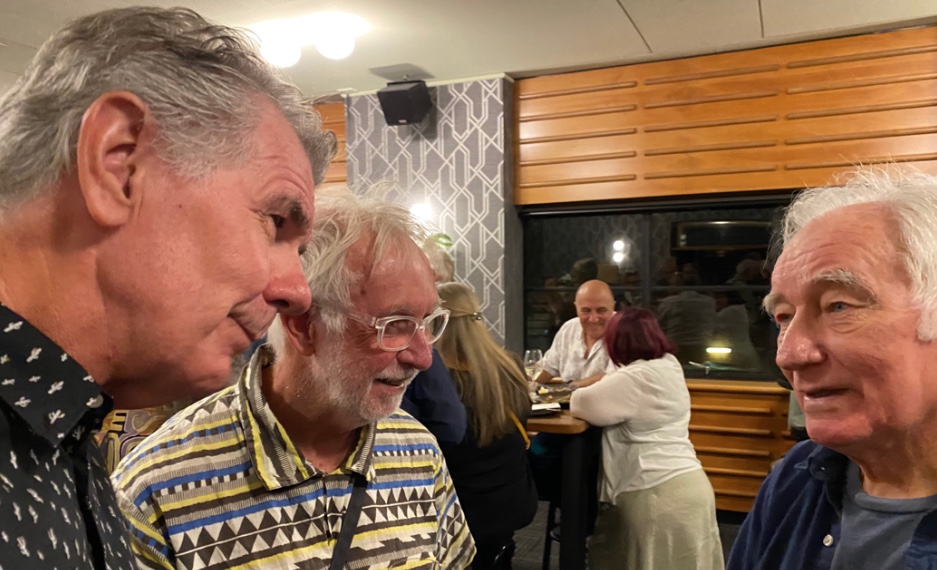 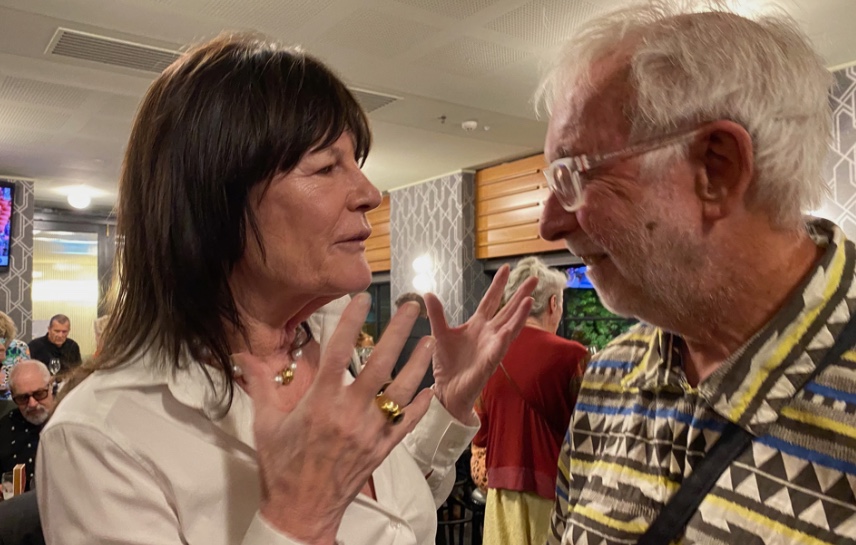 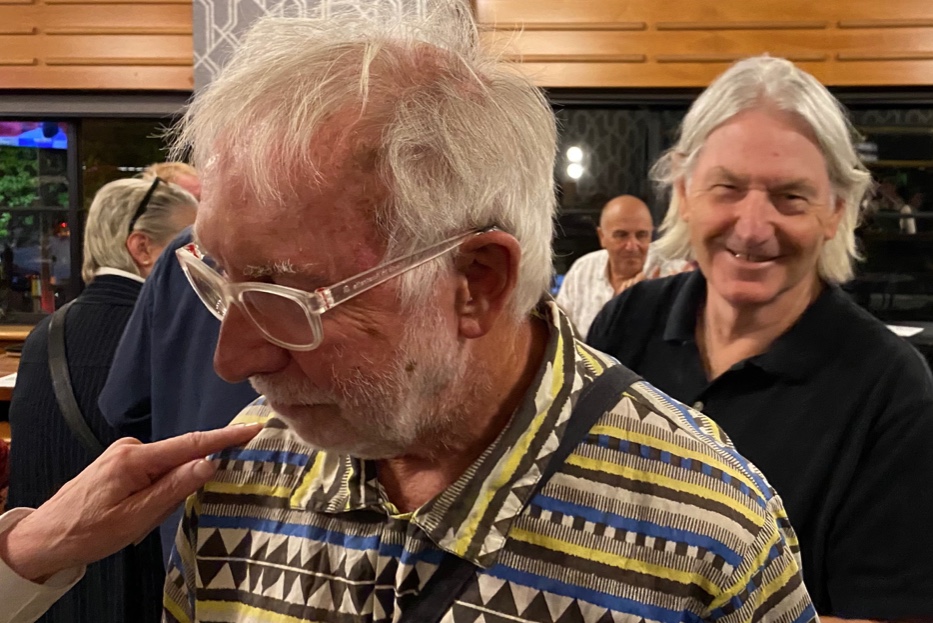 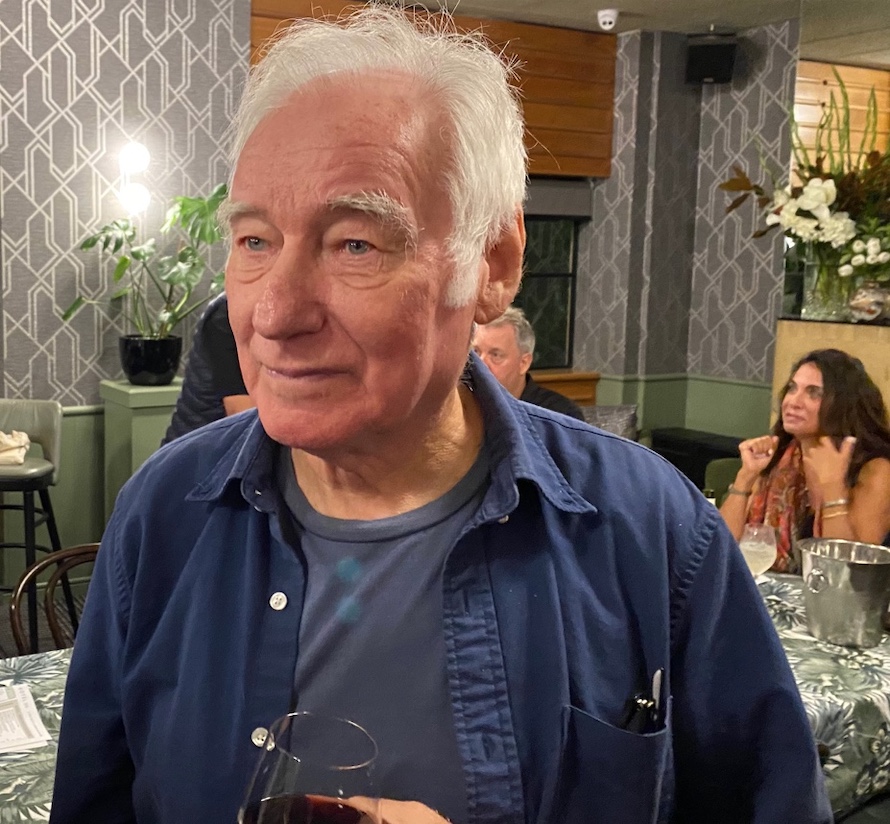 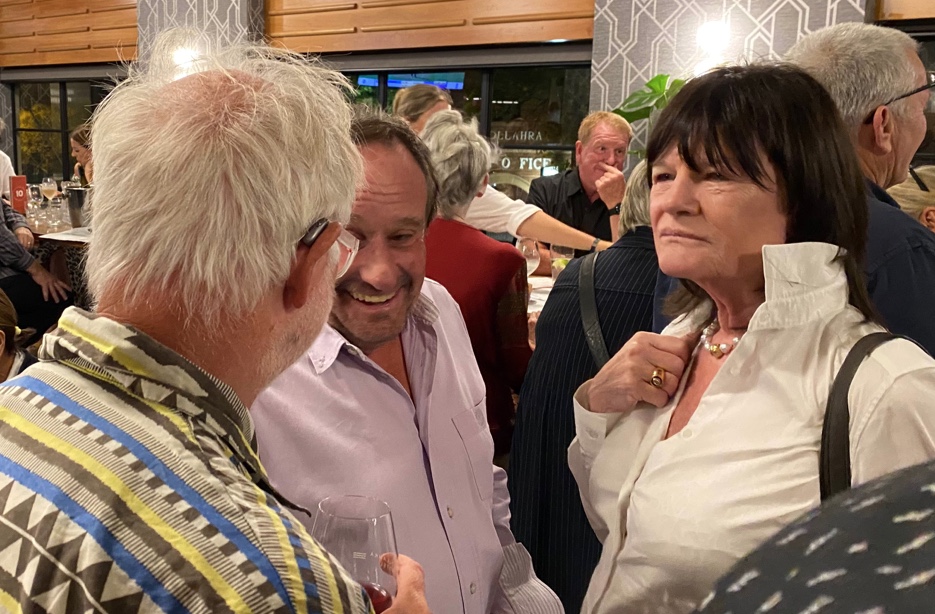 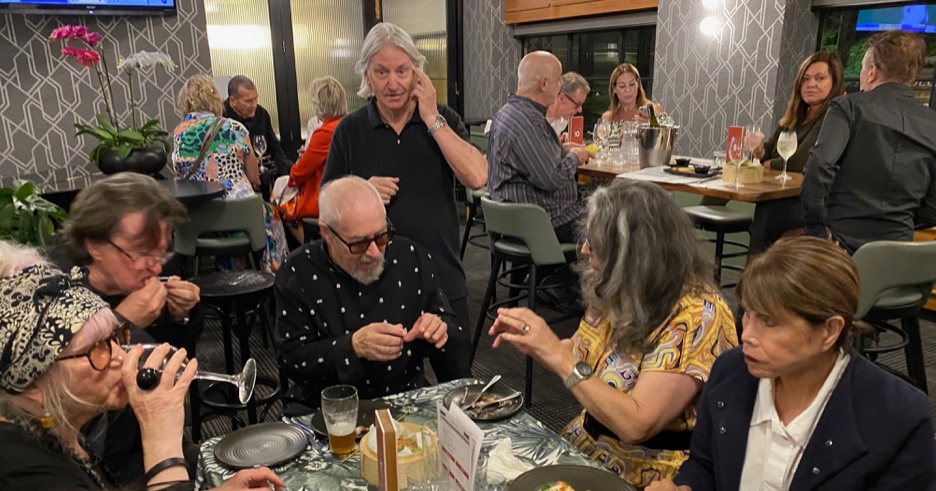 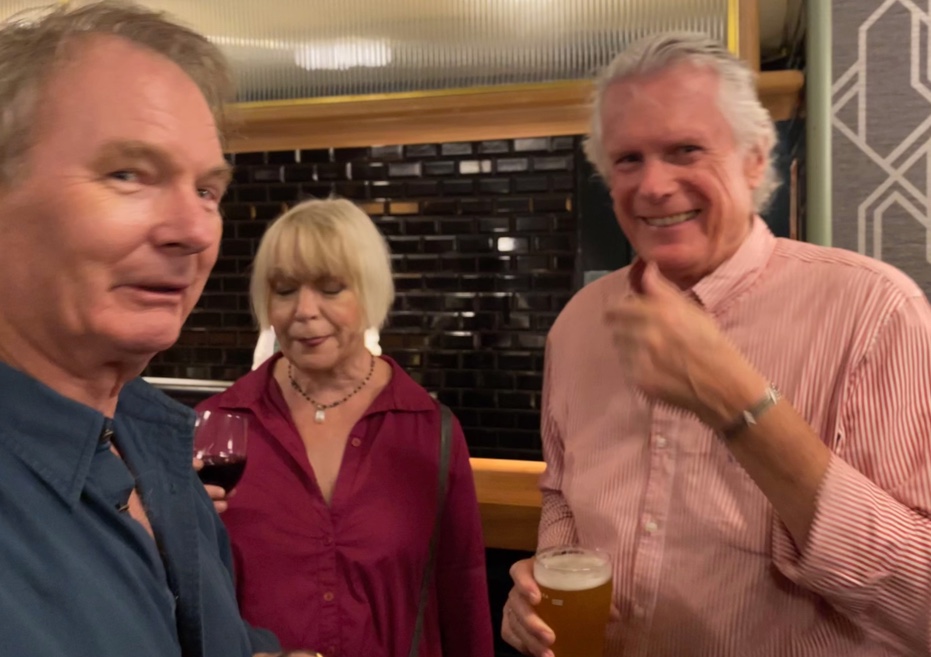 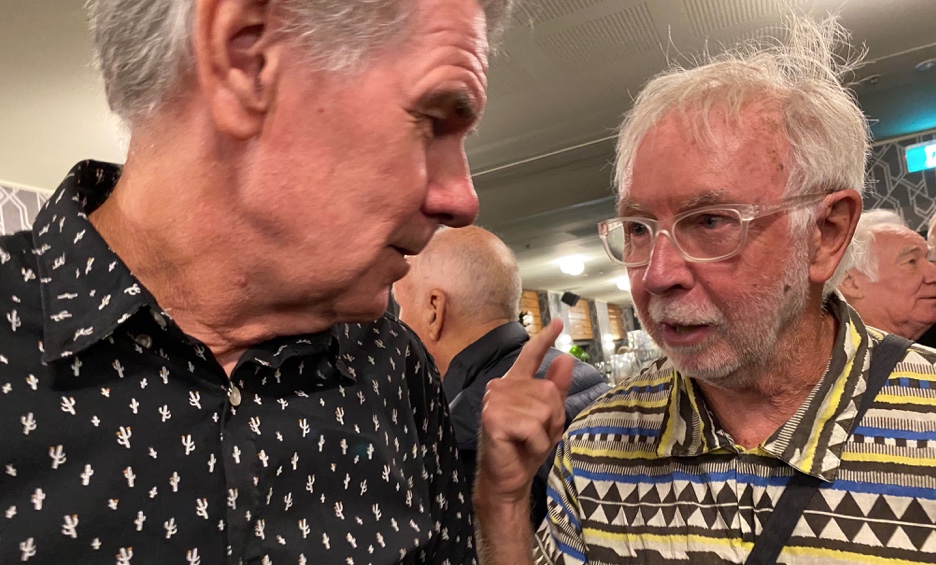 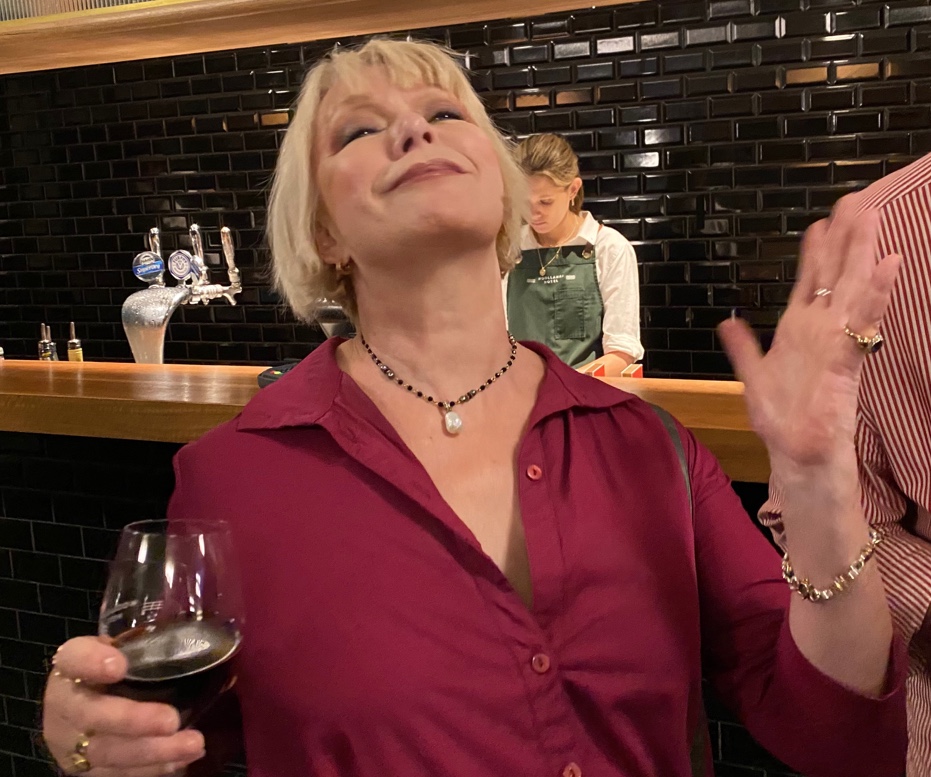 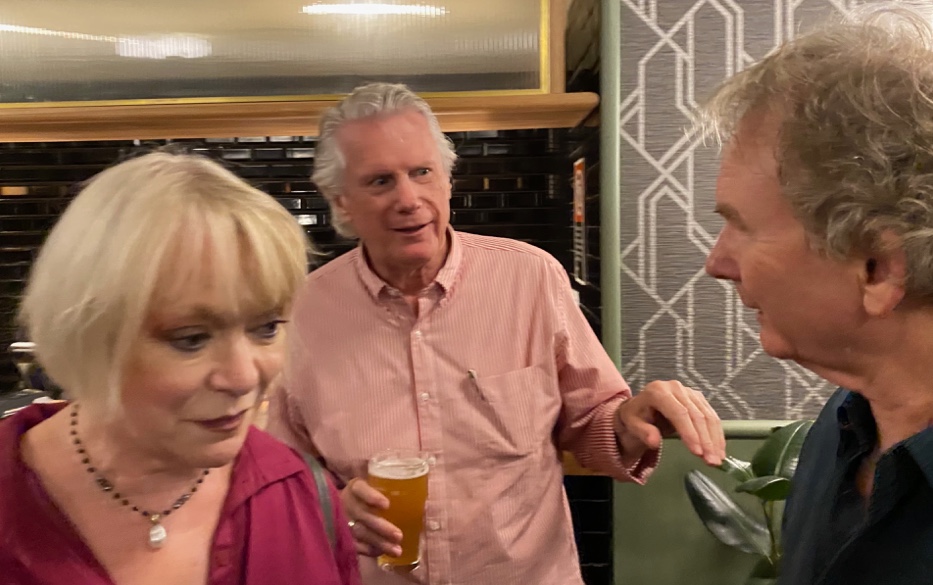 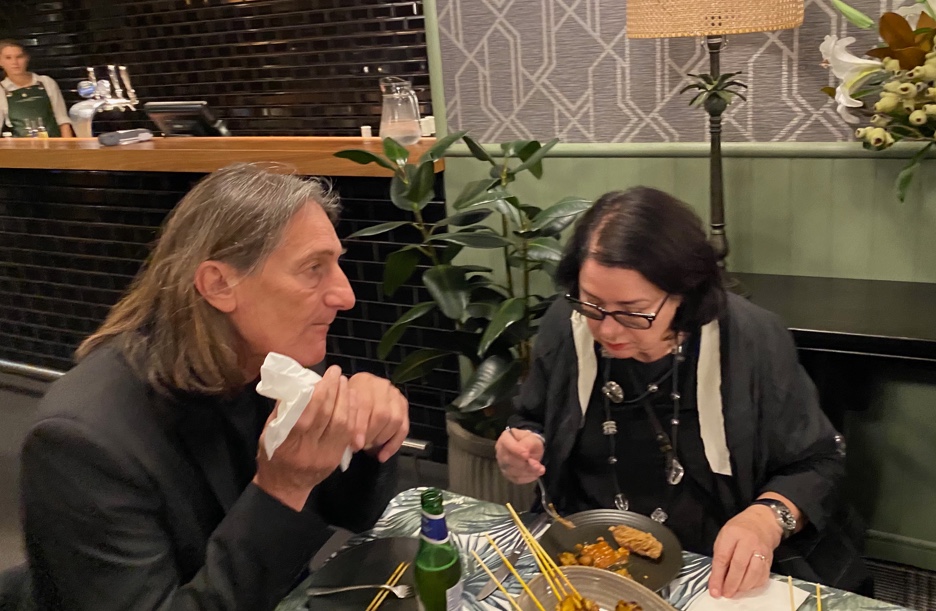 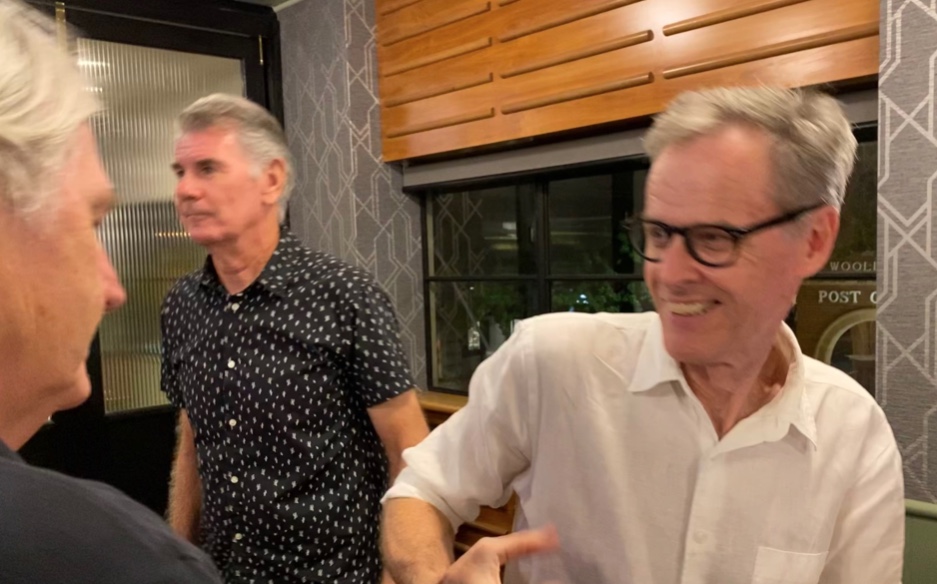 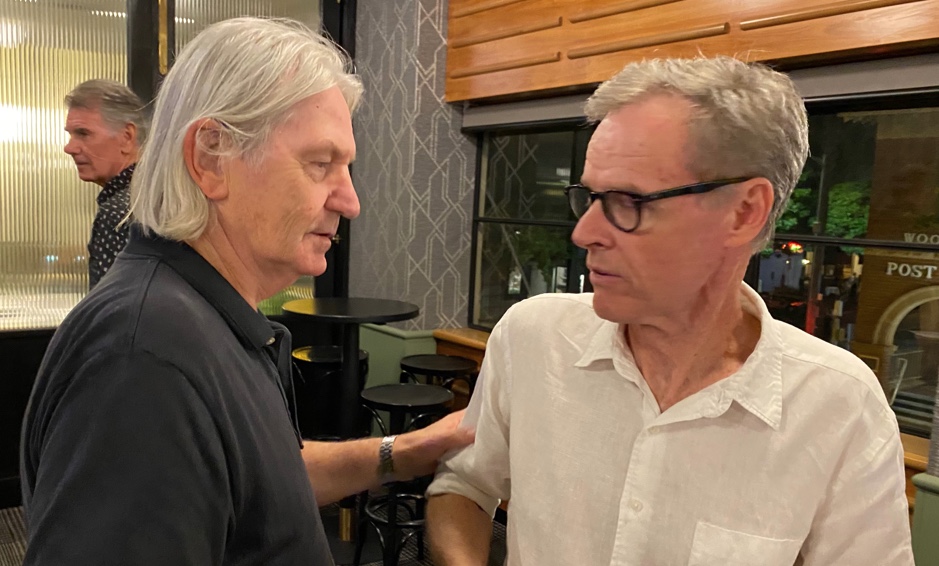 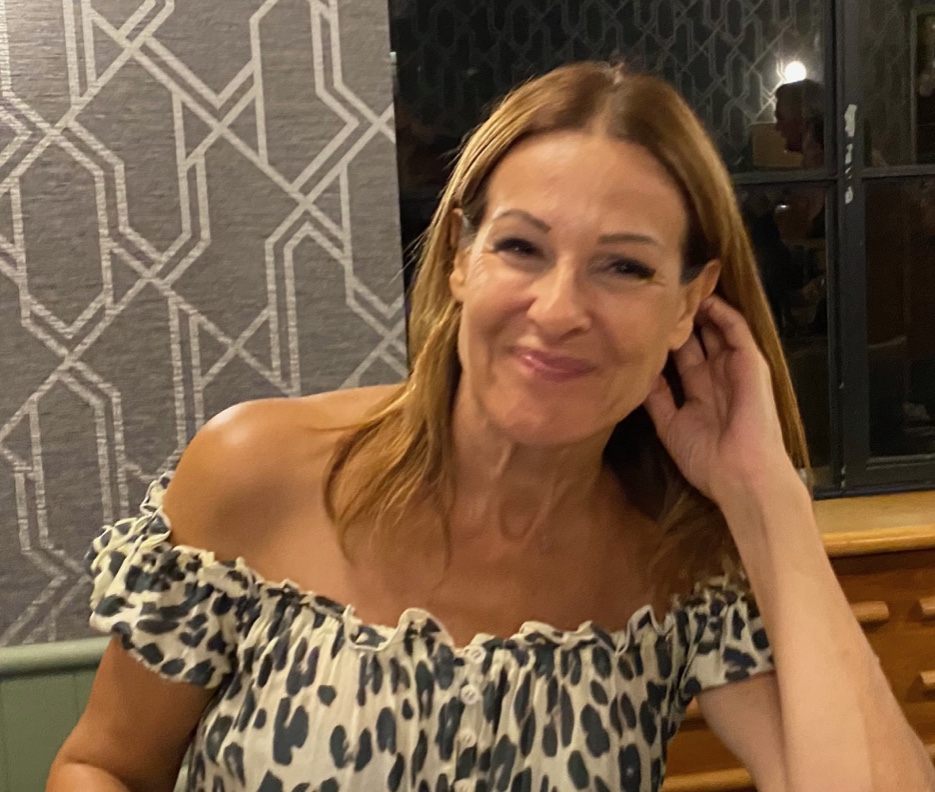