CREATABLE & CODE LIKE A GIRL PARTNER WITH CLEMENGER SYDNEY, FINCH, KAMBER AND FACEBOOK, TO LAUNCH LOSING LENA ~ REMOVING ONE IMAGE TO MAKE MILLIONS OF WOMEN FEEL WELCOME IN TECH

There’s a secret hidden in almost every website and every digital image you’ve ever seen. That secret is Lena, a Playboy centrefold. She is “a face more studied than the Mona Lisa’s” and has been called Tech’s Original Sin. But how did a centrefold from the 70’s become the most used test image in the world? And what impact has it had on women studying or entering tech industries?

Introducing Losing Lena, a new film and campaign developed for Creatable & Code Like a Girl by Clemenger BBDO Sydney, FINCH, Facebook and Kamber, that asks us to help remove one image to make millions of women feel welcome in tech. 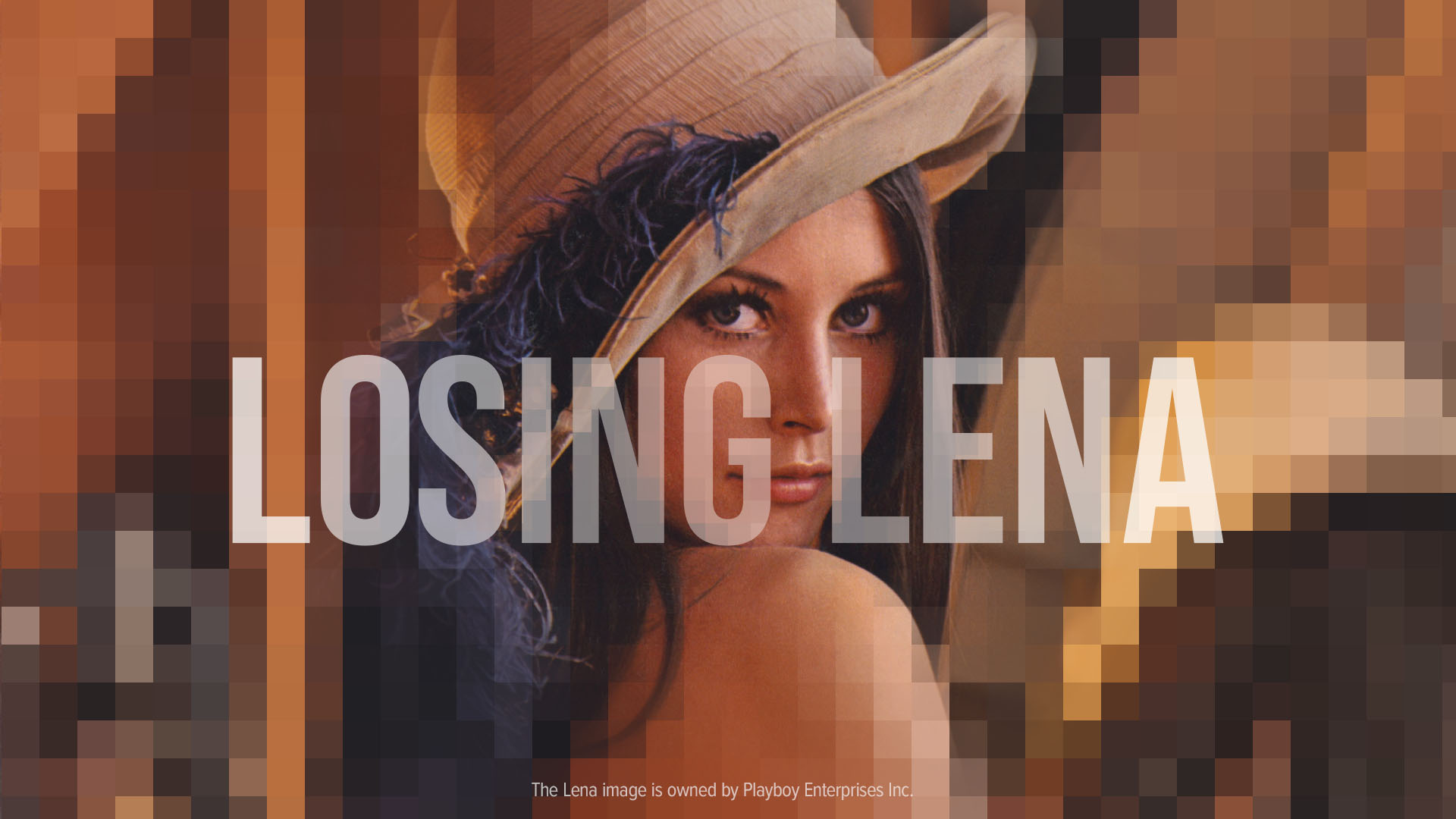 In a first for the Australian film industry and Facebook Watch, Losing Lena will be available to view at a series of events hosted by Code Like a Girl or exclusively on the Facebook Watch platform from November 26 onwards.

In addition to the film, a campaign has been launched that calls on members of the tech industry, businesses, universities and organisations to commit to Losing Lena at www.losinglena.com, as well as find substitute images that can be used for image processing testing.

People can also commit their support via Code Like a Girl’s Facebook Messenger chatbot, which was launched to support the campaign.

Says FINCH’s Kyra Bartley: “I was struck by how succinctly Lena’s story demonstrates the impact of small, seemingly inconsequential actions on the generations who come after – and of course the spotlight that throws on our current attitudes to recognising and addressing problematic practices within STEM industries.

“Far from being a finger-pointing exercise though, the film encourages people to engage with these ideas as part of a broader conversation on diversity, and to consider the ways in which their own actions could contribute to moving us all forward.”

Says Ally Watson, founder and CEO, Code Like a Girl: “The role of Lena’s image in tech’s history is representative of so many of our industry’s shortcomings. Tech is used by everyone – no matter your age, gender, ethnicity, or sexual identity. But when our tech is developed by a small subset of homogenous individuals, it’s impossible for the end product to be without bias.  ”This documentary illustrates just how much effort is still needed to increase diversity in the teams building tech. It’s a call to the leaders of our industry to commit to Losing Lena. Because with the removal of one image, we’re better positioned to welcome millions of women to the table.”

Says Ben Coulson, chief creative officer, Clemenger BBDO Sydney: “The future is being written right now in dark rooms by a group made up of predominantly men. If we want a better, more diverse world, many more talented women are needed in technology. We hope the story of Lena acts as a wakeup call and a catalyst for positive change.”

Says Lena: “I retired from modelling a long time ago. It’s time I retired from tech, too. We can make a simple change today that creates a lasting change for tomorrow. Let’s commit to losing me.” 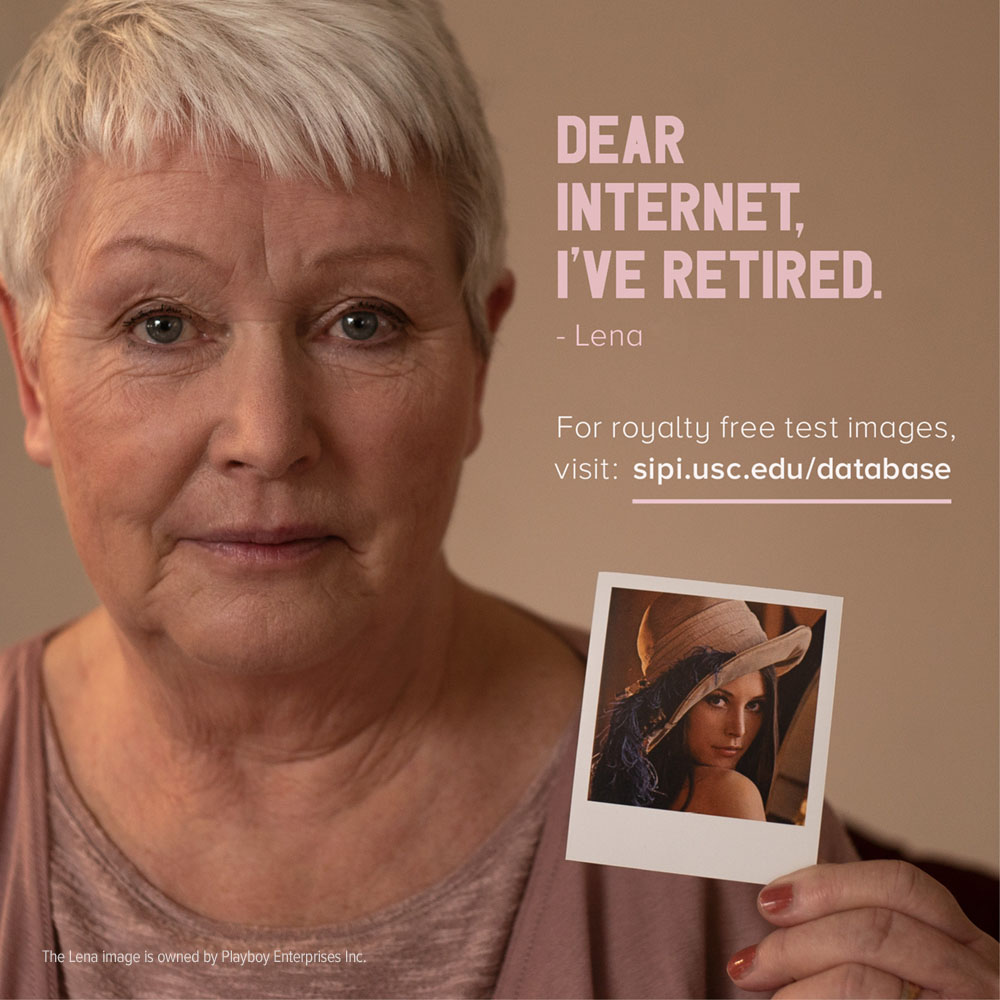