Part of a series of films captured with Andrew Bogut for Bet365, this film focuses on the lustrous career of Andrew Bogut. Bogut’s long list of accomplishments of being Number 1 Draft pick with the Milwaukee Bucks, 14 years in the NBA, 3 x Olympian, and NBA Championship winner with the Golden State Warriors were all impeded with three near career ending injuries.

Ben Gattegno, part of Craters Preferred Roster, was selected to execute the campaign after a competitive pitch.

Says Gattegno: “This was my first project working with Crater having just relocated from LA back to Sydney. My treatment was definitely on the edgier side for Bet365, thinking it’d be met with some resistance, encouragement only followed as I got to let the reins loose. An Aussie making it into the NBA and winning a championship is a huge accomplishment, so being the one to help tell his story on screen was an opportunity I had to jump on.

“The most enjoyable part was the reward of seeing the project come together, the moment when I knew it was all going to work. We had 6 hours with Andrew and a basketball court and needed to create not only a video about his career highlights but 6 NBA playoff preview episodes with Lanard Copeland and a film around the Boomers playing at the Olympics.”

The films were used in multiple markets in Australia, UK and the US during the NBA finals and the lead up the Tokyo Olympic games.

Says Simon Morehead, creative director at Crater: “What’s so special about this film is that we really get an insider’s look into the most successful basketball player produced on home soil. The way Ben and DP Matt Maule were able to work together in capturing a cinematic film coupled with Bogut opening up to talk wins, losses and everything in-between was testament to their approach right from the project being awarded. Bens touch in the edit brought out a style of film that was a little outside the box but well received by our client in Bet365.” 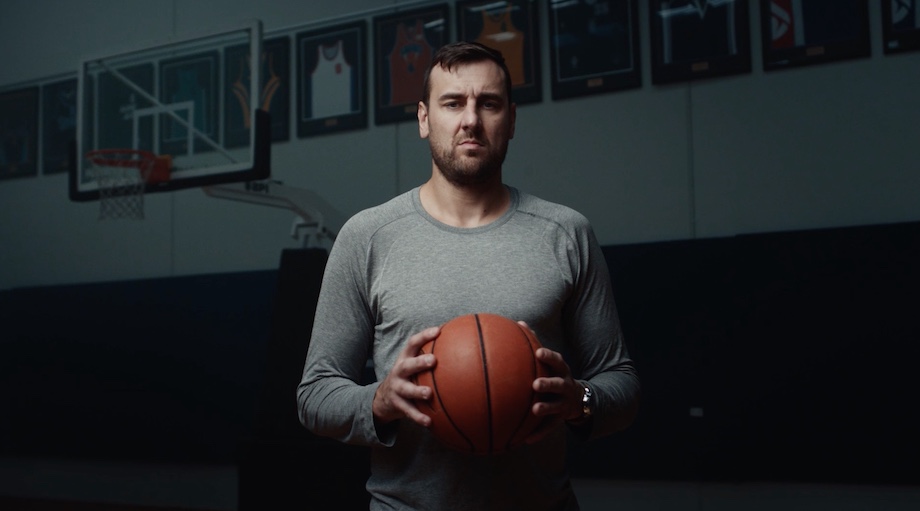 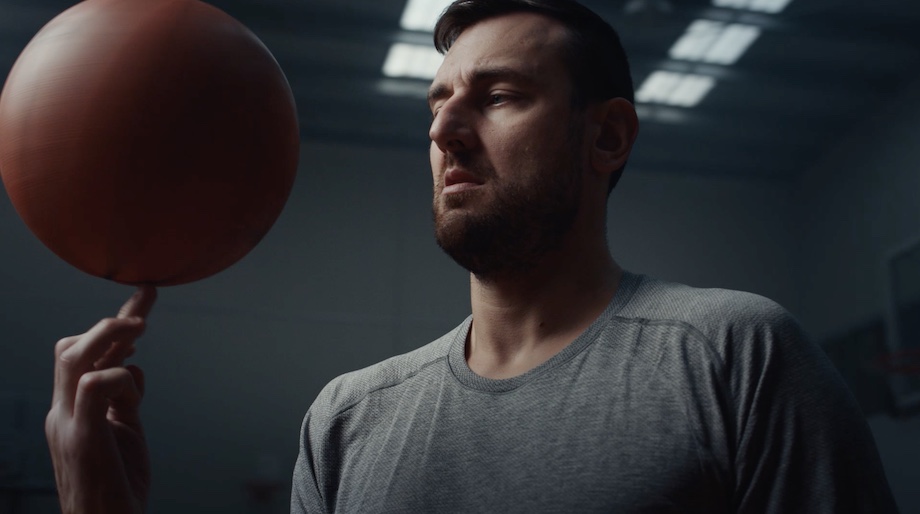 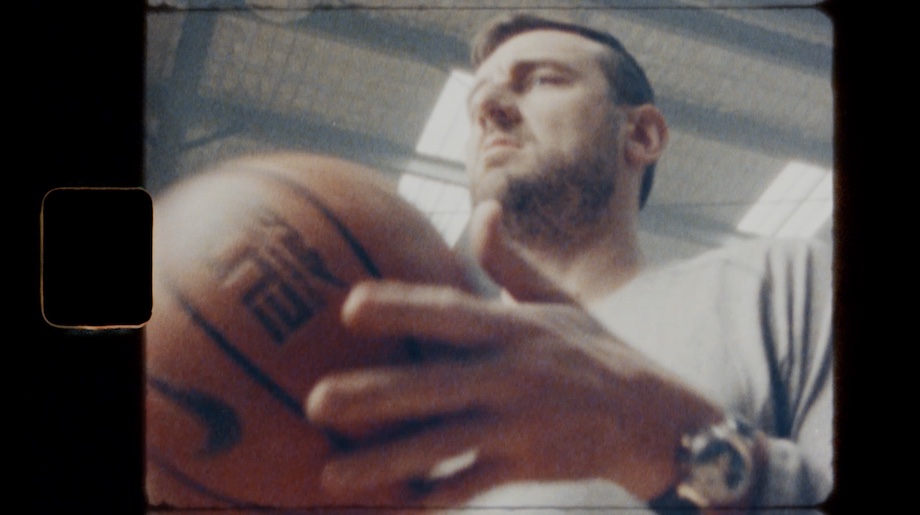 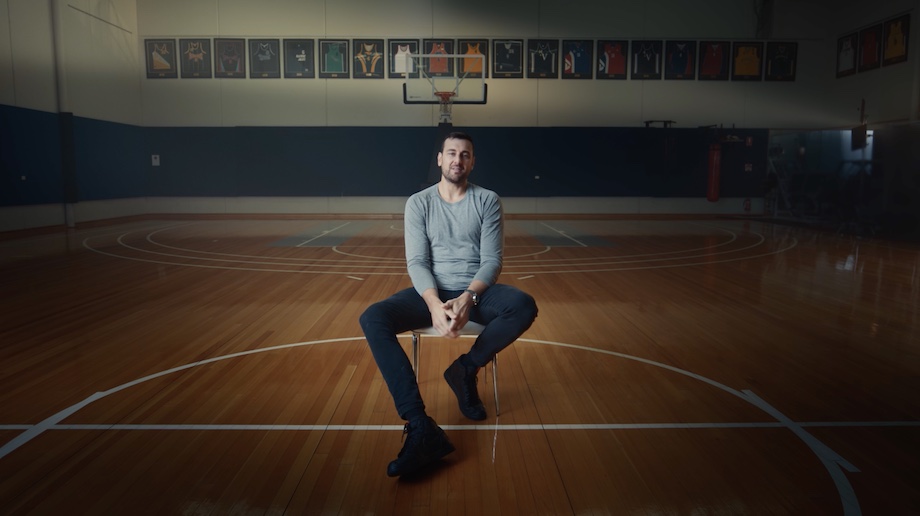