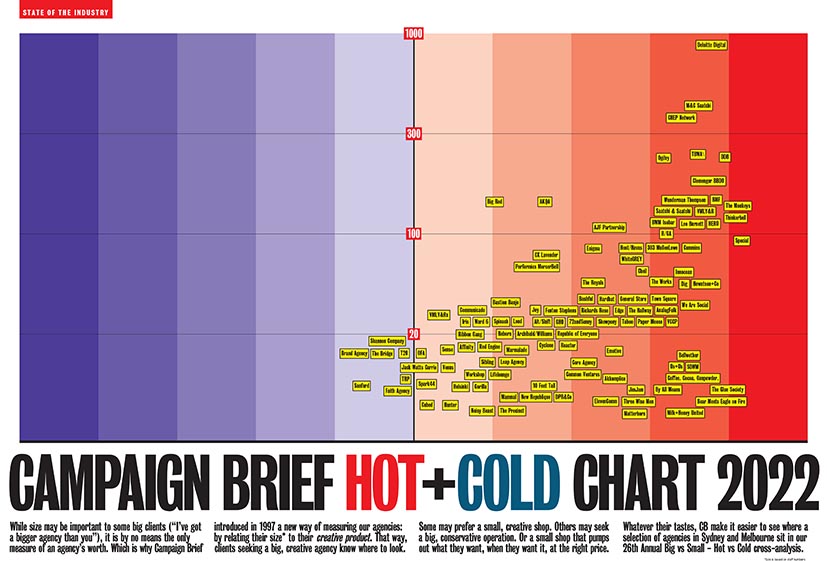 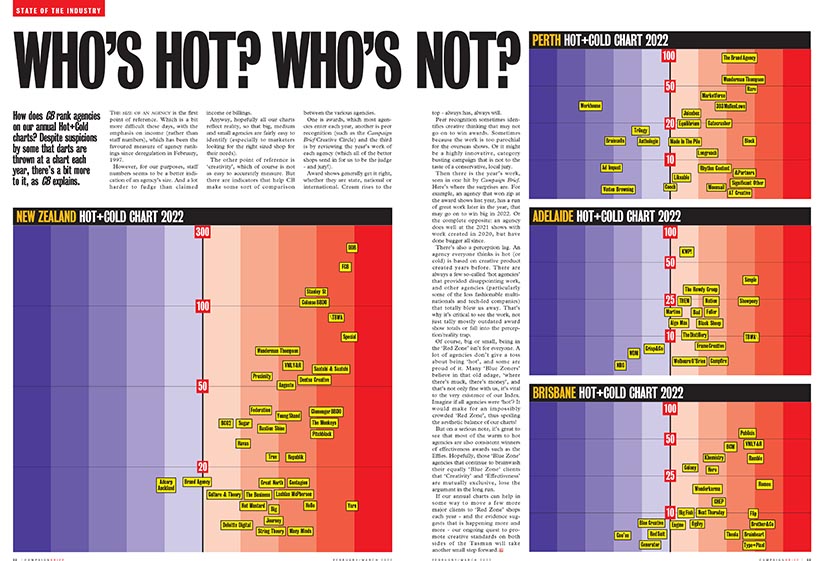 Provide all your best work on a USB stick (or email via We Transfer or similar). Please list in a separate doc. number of staff, highlights of the year, including all awards won in 2022, new people, plus accounts won and lost.

Please only include work that has or will run between January 1 and December 31, 2022.

Make sure your package arrives at CB by Friday 16 December, 2022.

(If you are a small agency and / or only have a small presentation, you can email or via We Transfer (or similar):  michael@campaignbrief.com) 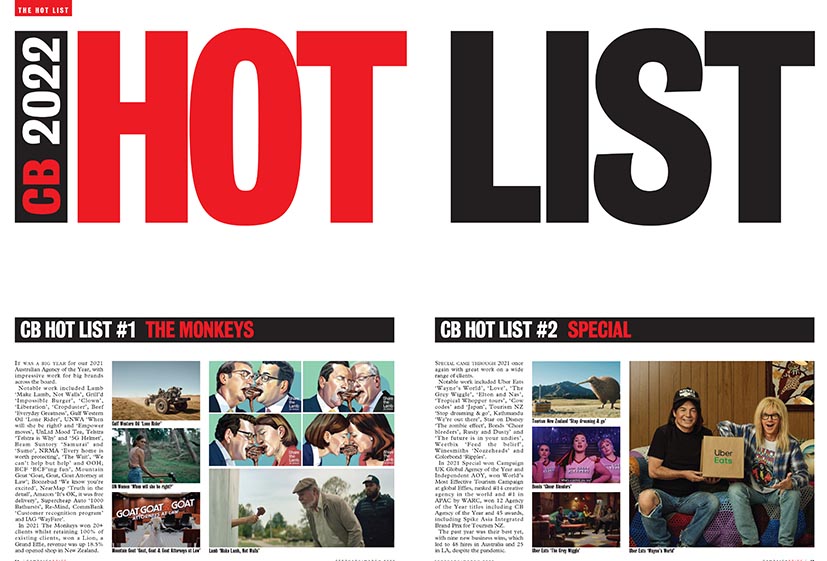 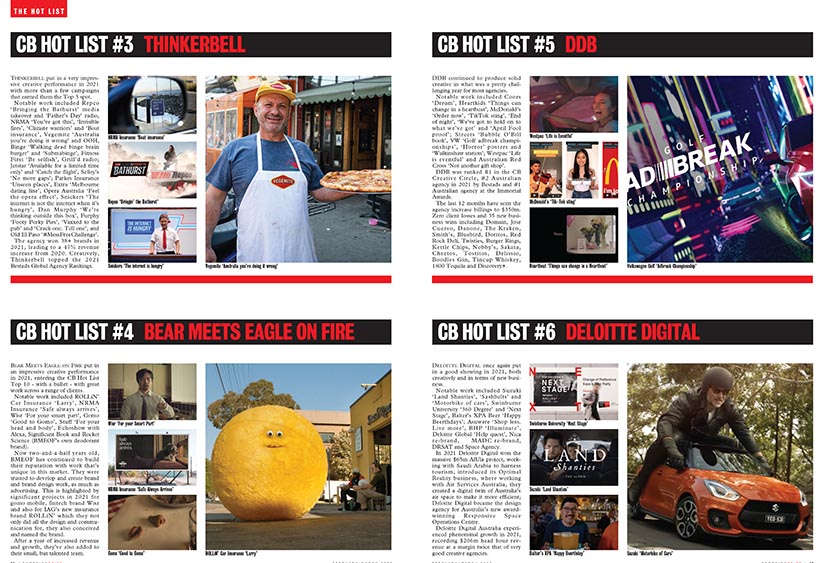 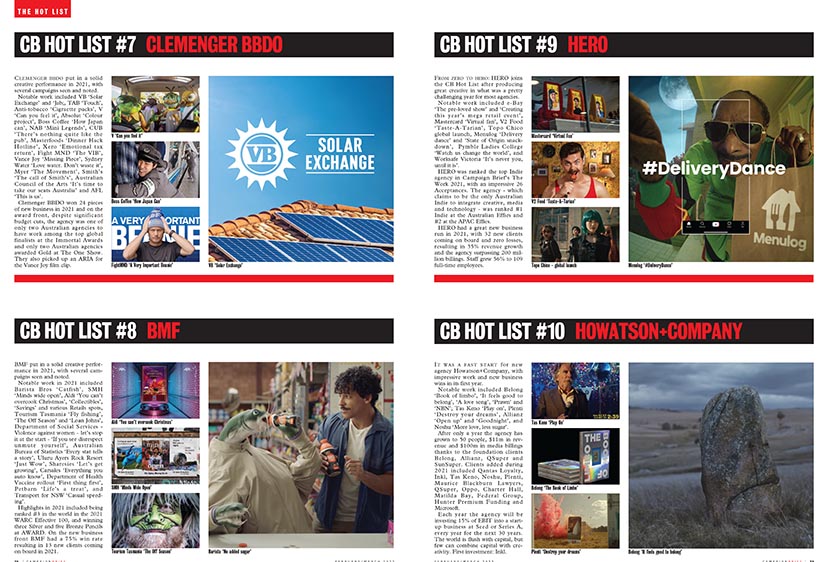 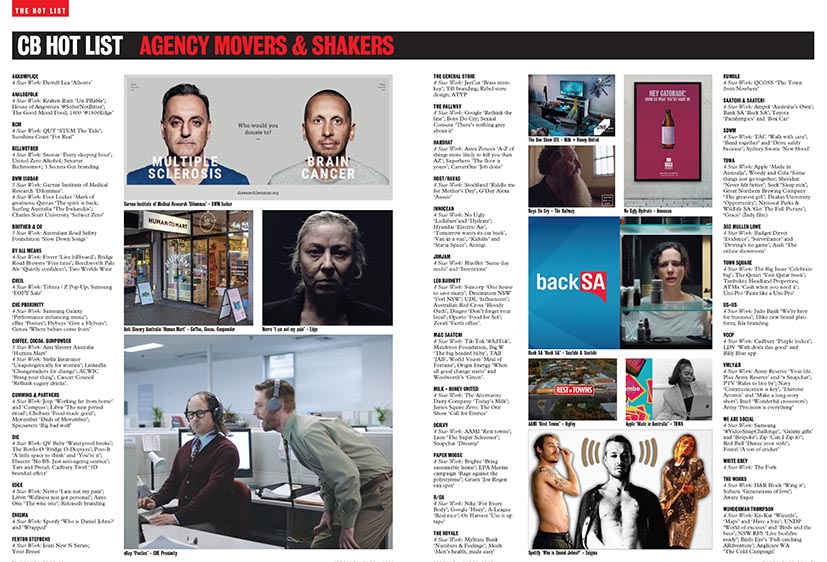