Australia’s largest independent brewer, Coopers, has re-branded its blue roundel with new packaging and an integrated campaign by TABOO.

The rebranding aims to capture the lifestyle of the Australian Pacific Coast and harness the latent equity that Coopers has within surf and coastal communities.

Taboo underpinned the new campaign with the ‘Best After…’ creative platform that uses a flexible messaging construct, positioning Coopers as the perfect beer after a big day on the coast, calling last wave, watching the weekend roll in and pretty much anything. It’s also a nod to the unique ‘best after’ date on the beer, due to Coopers’ can fermentation process. 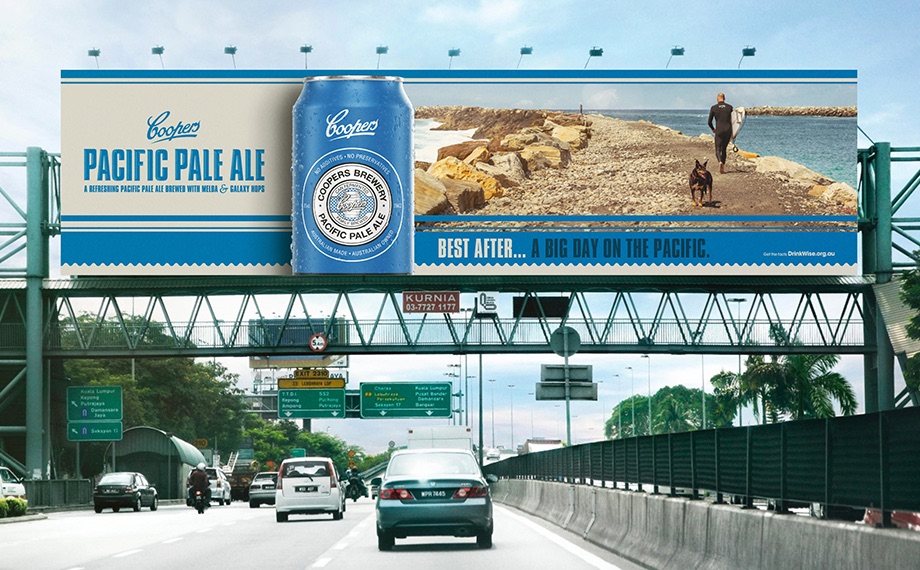 The campaign is produced by surf authority STAB and was shot on an epic Aussie road trip with some the coast’s most influential surfers, shapers and filmmakers including Creed McTaggart, Laurie Towner, Ryan Callinan, Neil Purchase Junior and Toby Cregan.

The campaign includes OOH, transit, digital pre-roll as well as a STAB media partnership from which two longer format films were created, receiving widespread acclaim in the global surf community: Highway Blues and Spring Blues. The videos have accrued over 100,000 organic views within the first week of release.

Says James Mackinnon, partner, Taboo: “While Coopers wasn’t born on the coast, over the last 158 years its iconic roundel has been part of the furniture in all decent surf coast pubs and over time has become engrained in this culture. We wanted this new packaging and the campaign to reflect the history of the Coopers brand as well as the raw beauty of Australia’s Pacific Coast.”

Of the rebrand, Coopers director of marketing and innovation Cam Pearce says: “We launched Session Ale in late 2017 and it quickly established itself as a popular drink among craft beer enthusiasts. Since then the perception of the overall Session Ale category has evolved to now be more reflective of a mid-strength beer while Pacific has become identifiable with a style reflecting refreshment, flavour and fruitiness. So, to better align with its category and reflect its refreshing, tropical flavour profile, we’ve changed the name to Pacific Pale Ale.” 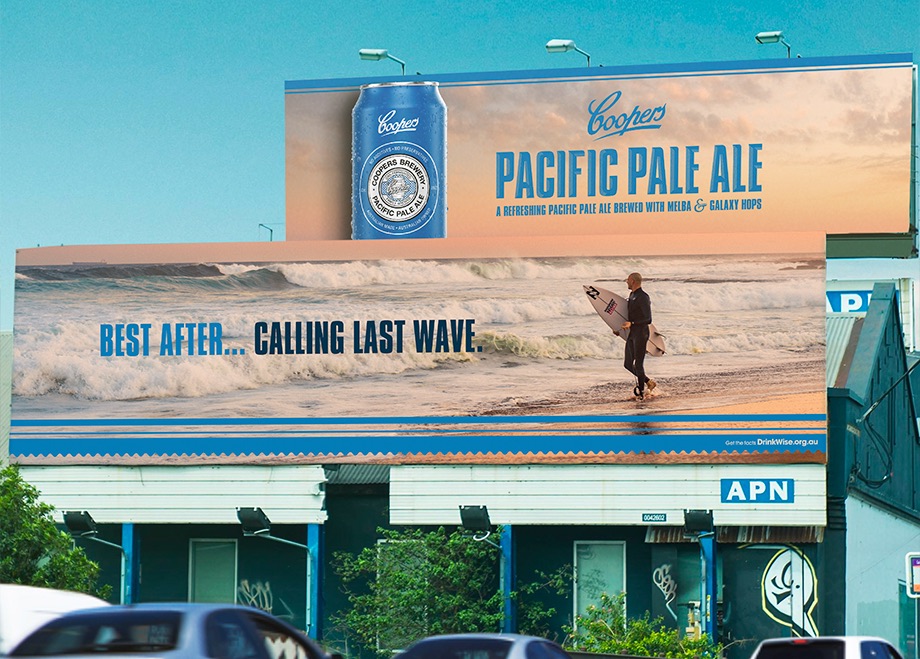 The rebranding marks a notable shift for the Coopers brand and aims to reflect its evolution while still celebrating the heritage that Coopers is built upon. 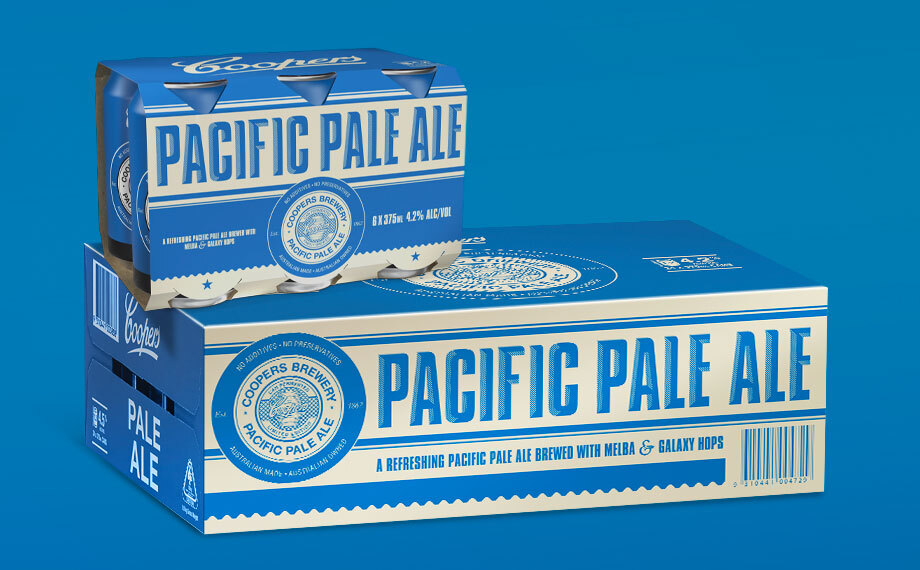